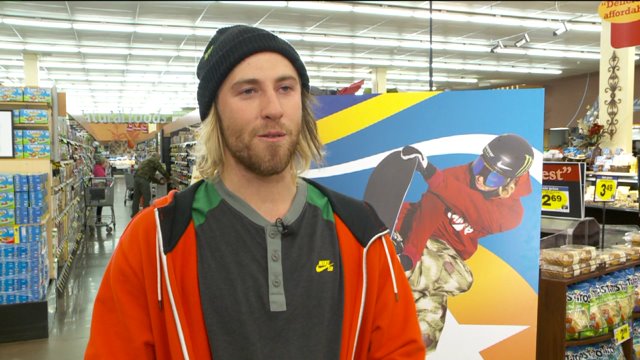 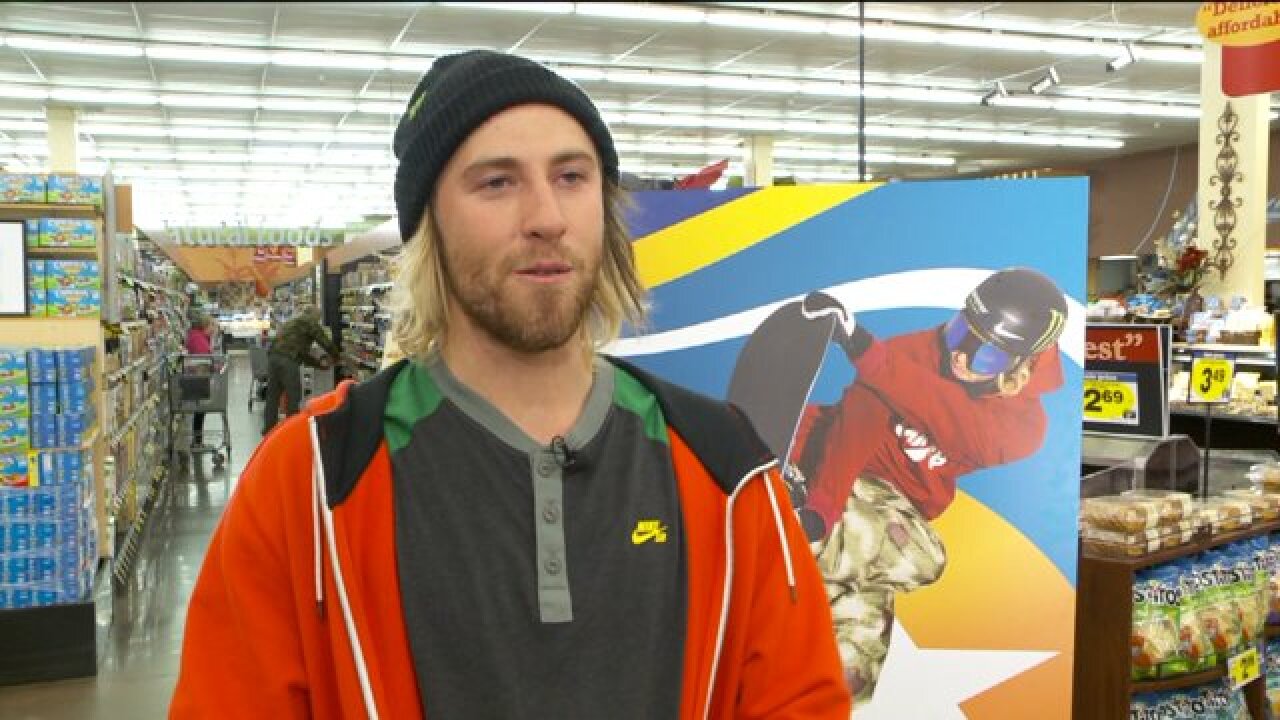 Kotsenburg was in Park City Saturday for the unveiling of a new limited edition Wheaties box bearing his likeness.

The Utahn was one of only three Olympic athletes selected to be featured on Wheaties boxes, and Kotsenburg said he enjoyed meeting fans and aspiring athletes at the event.

"It's so cool,” he said. “I mean, meeting all the kids especially is so rad, because I know that they're the new generation of snowboarders and skiers out there, and it's so radness to see that and all the support from the Park City community has been awesome."