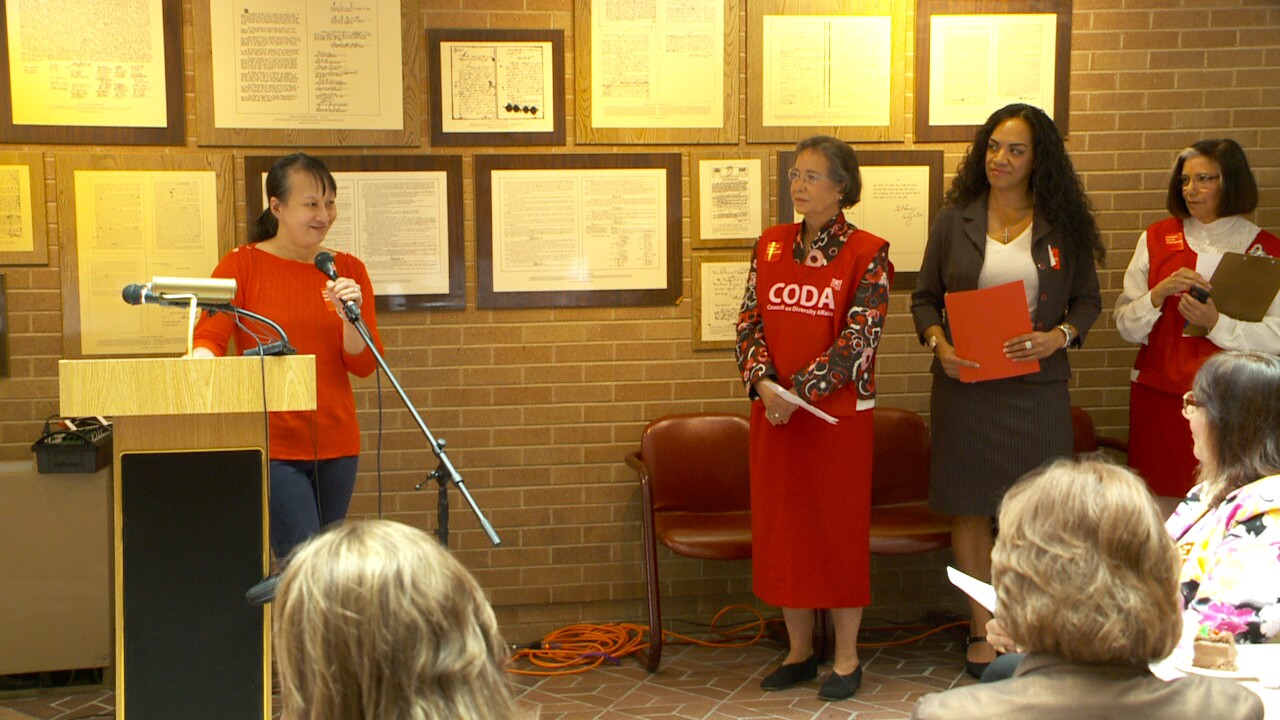 SALT LAKE CITY – Community leaders are rallying against racism Friday, which marks the 50th anniversary of the passage of the 1964 Civil Rights Act.

Thirty nine states participated in the annual Stand Against Racism event, which was sponsored by the YWCA and is aimed at combating racism and domestic violence.

McAdams said society should look for ways to improve: “It’s time to talk about it and recognize that it’s there and maybe it’s a little bit in every one of us, and how can we overcome that? How can we reach out to people that are different than us and appreciate their differences and make that a strength?”

Davis said the issue is a community one.

“I’ve been busy here in this community trying to ensure that every individual who lives here is treated the same that nobody is discriminated against because of race,” Davis said.

Davis also spoke about his upbringing in the south and his involvement in the civil rights movement. He said it’s important to understand perspectives other than you rown.