U of U releases report on alleged sperm tampering 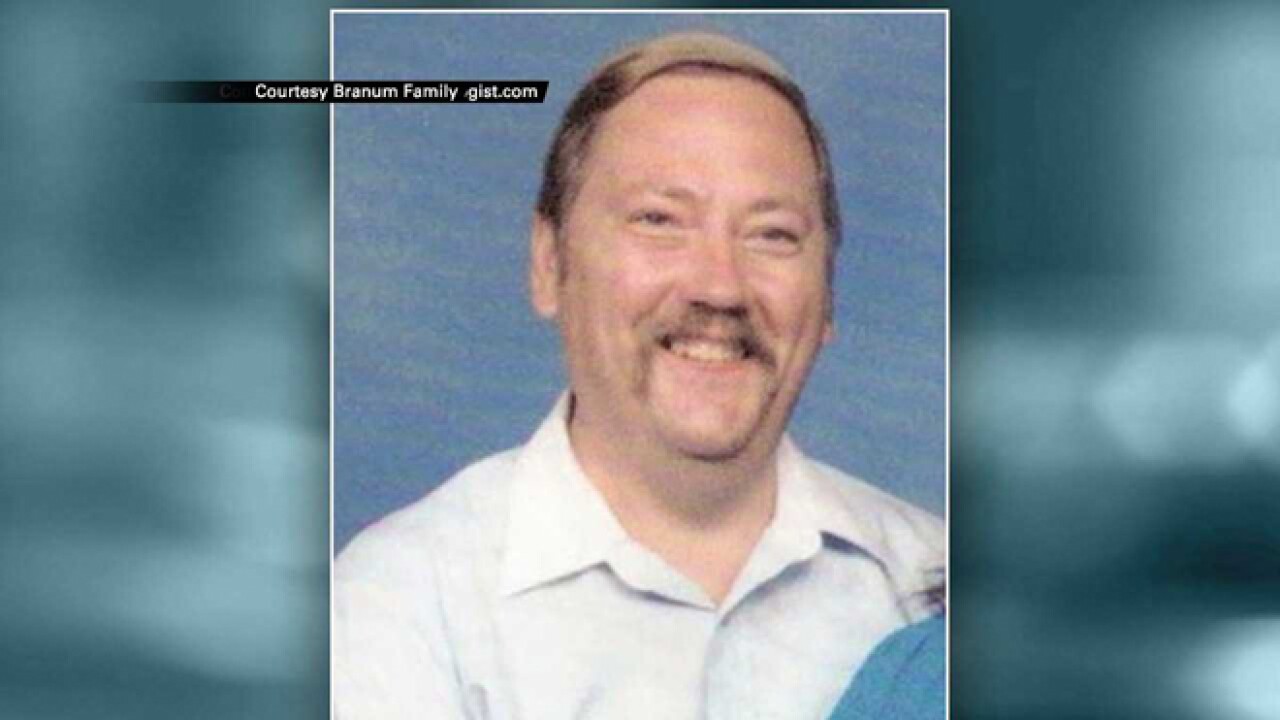 SALT LAKE CITY -- The University of Utah released a report from a committee of three doctors examining the circumstances around a family’s discovery that their daughter, conceived through artificial insemination, was actually the biological child of a stranger rather than the man she considered her father.

The report examined the University of Utah Community Laboratory during the time that it employed Thomas Lippert.

Lippert was the biological father of Annie Branum, now 21 years old and living in Texas. Branum’s parents, Pam and John Branum, went to the lab and the doctor's office in the same location: Reproductive Medical Technologies, or RMTI.

When the Branum’s learned Lippert was Annie’s biological father, they also learned he was an ex-con, once convicted in a kidnapping case widely reported in Indiana and Michigan.

“The University apologizes for the heartache this has caused the Branum family,” said Dr. Jeff Botkin, one of three authors of the report.

The report suggests the University should continue to offer free paternity testing to former patients who ask for the service, but the university should not seek them out.

The Branum family doesn’t like that conclusion, according to friend and genetic genealogist CeCe Moore.

“They’re saying it’s better for them not to know,” said Moore, referring to other potential victims, “Therefore we’re not going to make the effort to let them know.”

University of Utah Releases Report from Investigation into Thomas Lippert

Salt Lake City -- The University of Utah today announced the findings of an investigation into allegations of intentional tampering of a sperm preparation by a former University employee at a now-closed andrology laboratory. The review was conducted by a committee of three University physicians and their findings and recommendations were then reviewed by an outside legal ethicist.

The full report has been presented to the Branum family, who brought the issue to the attention of the University. The report will be posted in its entirety on the University’s website at http://www.communitylabfacts.org on Thursday, April 24 by 9 a.m.

“No family should have to go through something like this, and we are deeply sorry for the stress and uncertainty this has caused their family,” Mulvihill said. “We also apologize to the other families who used this laboratory and have had to face the difficult decision of whether to seek paternity testing.”

Since January, five individuals have been tested by an independent laboratory on behalf of the University. To date, there is no evidence of additional unintended children of Thomas Lippert. However, the testing did uncover a possible laboratory error that resulted in the successful birth of a child from an anonymous sperm bank donor who was not the donor selected by the family. The University has confirmed the donor was not Thomas Lippert (who is now deceased) – based on a genetic sample the University has on file. The University is working with the family to further investigate.

“These events occurred almost 20 years ago, the lab is closed, the key principals are deceased, and the records from this era are incomplete. That said, we are committed to working with families who come forward to determine the truth to extent that we can. This includes continued paternity and genetic testing by an independent lab with the informed consent of family members. We have accepted responsibility for this situation and we will continue doing what we can to help provide those impacted with answers,” said Mulvihill.

Among the panel’s major findings and recommendations:

•      Documents and information from witnesses indicate there is no evidence to explain how the sample switch might have occurred.
•      The possibility of intentional tampering in this case by Lippert or another employee cannot be ruled out.
•      The University of Utah should apologize to the Branum family for the switch in samples in 1991. Such a sample switch is unacceptable, whether caused by the unethical or irresponsible conduct of Mr. Thomas Lippert or any other employee of the University.
•      The University of Utah should continue to offer paternity testing to determine whether Mr. Lippert is the biological father of children born to parents who were clients of the University of Utah’s 3900 South Community Laboratory during the time that Mr. Lippert was a Community Laboratory employee.
•      The University should not attempt to contact patients who were clients of the Community Laboratory at the time that Mr. Lippert was an employee of the Community Laboratory.  It is the Committee’s assessment that contact from the University regarding this matter is more likely to cause harm to these families than to provide benefit.
•      The Committee does not recommend contacting couples and their children who chose Mr. Lippert as a donor.  Such contact would provide no significant benefit to the couples or the children that resulted from those services and might create unwarranted concerns as well as disruption to families of those couples who may have chosen not to share the circumstances of the conception with their children.
•      The Committee recommends that Mr. Lippert’s donor number remain confidential and that it not be publicly released unless new information emerges that supports a compelling justification for release.
•      The Committee does not recommend contacting couples that received fertility services from the Community Lab/RMTI to warn them of a possible sample switch during the time of Mr. Lippert’s employment.  The justification for this recommendation is that the risk of having been victimized by Mr. Lippert might be very low, the burdens of this information are likely to outweigh the benefits to families, and the challenges of accurately identifying and informing hundreds of couples after two to three decades is virtually impossible because of incomplete records and changes in marital status and addresses of couples. The only realistic way to notify families is through public notice, which we believe the media has done through widespread coverage of this issue.
Members of the committee included University of Utah professors Jeffrey Botkin, M.D., John Bohnsack, M.D., and Thomas Miller, M.D. Alto Charo, a law professor and legal ethicist from the University of Wisconsin, reviewed the committee’s findings and provided input on the recommendations and findings.

Patients who utilized the lab in the late 1980s through 1998 (when the lab was closed) and have questions or wish to seek free paternity testing are encouraged to call the University at 801-587-5852.