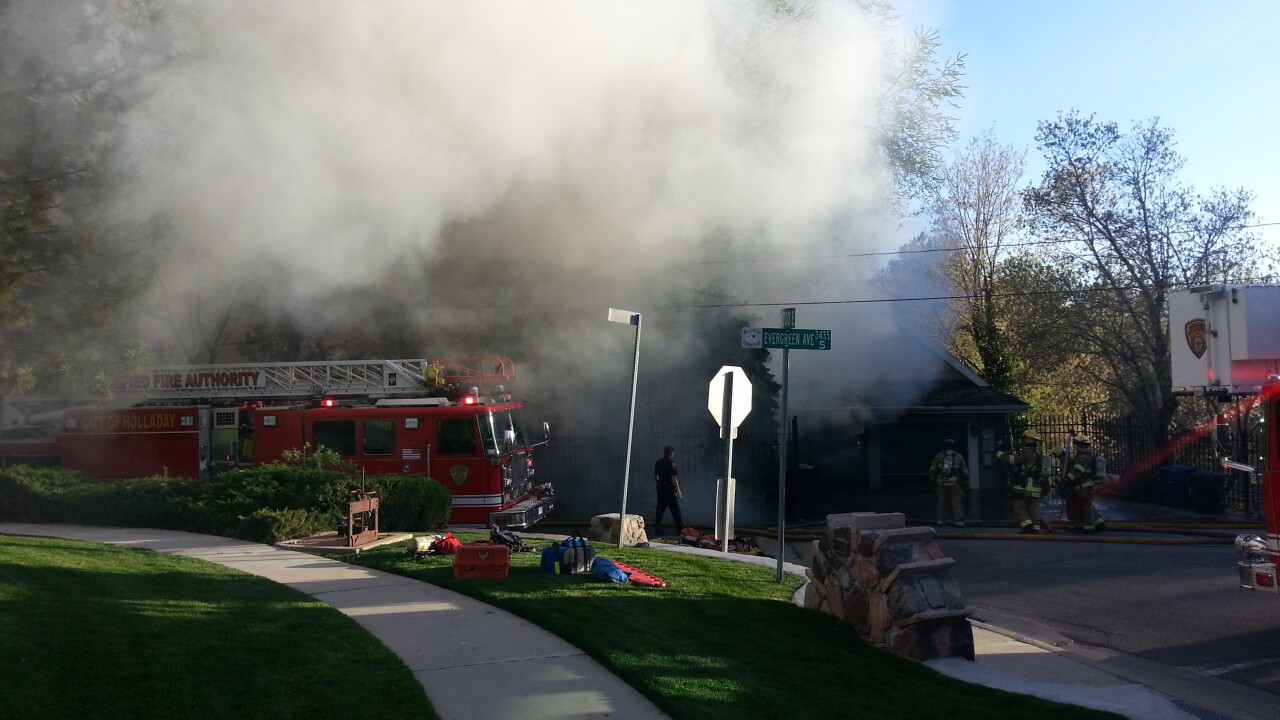 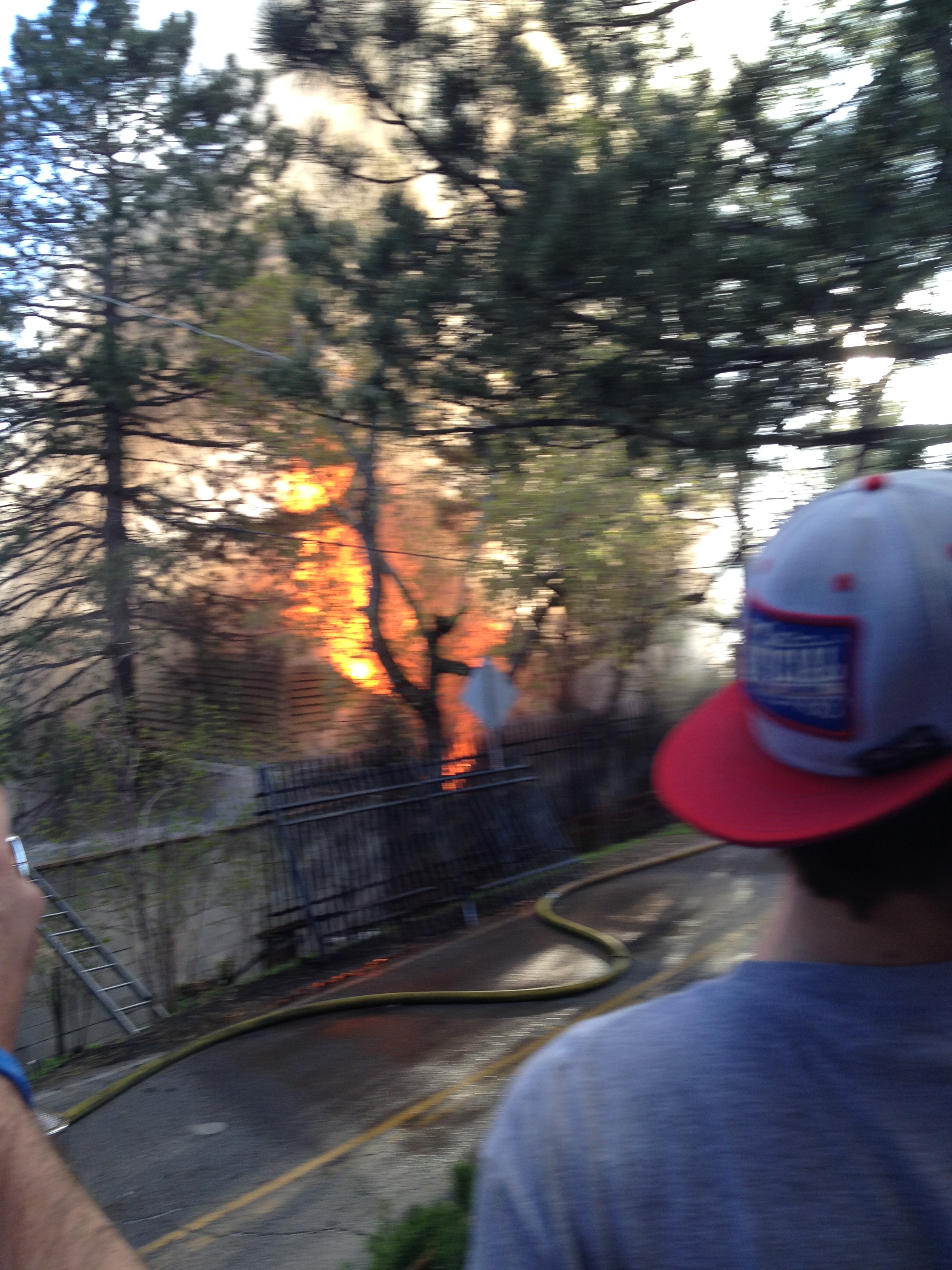 MILLCREEK, Utah – Crews are fighting a 2-alarm fire in Millcreek Wednesday night, and the first official on scene reported the house was heavily to fully involved in flames.

Officials with Unified Fire Authority said there have been no injuries reported so far. As of about 7:18 p.m., crews were still working to contain the fire. Photos from the scene show heavy smoke and a few flames.

FOX 13 News has a crew at the scene, and we will have more details as they become available.