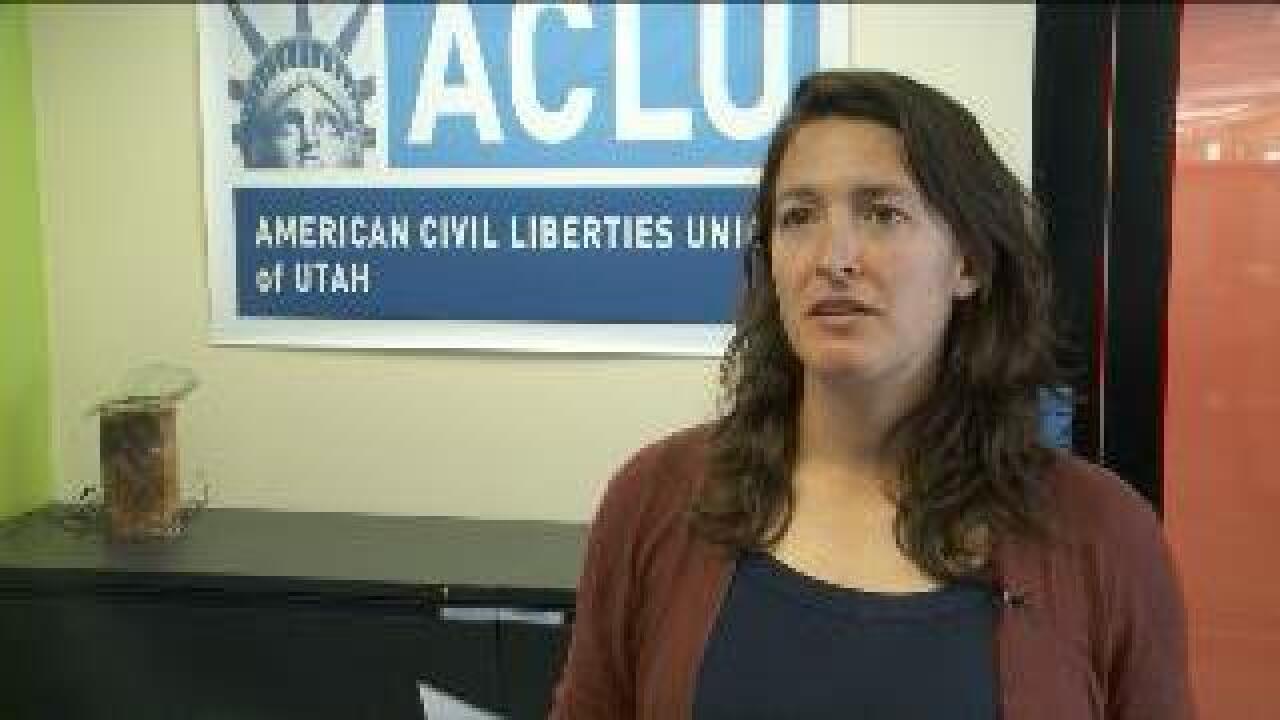 As a result, several people were arrested including UFA firefighter Ryan Pyle who was charged with drug fraud. His attorney wants the evidence against him thrown out and the ACLU agrees.

The ACLU of Utah described the Cottonwood Heights Police investigation as a fishing expedition and says the search through employee's prescription drug records, including Ryan Pyle's violates the fourth amendment.

"In this particular case, there were thefts of morphine that occurred at a number of fire stations," said Rebecca Skordas who represents Pyle.

It all started last year when some UFA employees stumbled on something suspicious. They discovered several empty vials of morphine in ambulances at three fire stations. They wanted answers, so police were called to investigate.

"This particular law enforcement officer obtained the names of every single Unified Fire Authority civil servant," said Skordas in an interview with FOX 13.

They've all been accused of falsely obtaining pain pills.

"We filed this amicus in order to support Ryan Pyle who is seeking to have what was dug up in that search to have that suppressed," said Leah Farrell, a staff Attorney with The ACLU of Utah.

Farrell said law enforcement has an unfettered doorway to anyone's prescription history in the state and 480 UFA employees were vulnerable during this particular investigation.

Police had access to private information about whether personnel suffered from anxiety disorders, chronic pain, insomnia or AIDS.

"We filed in this important case because we feel there's a fundamental constitutional violation," Ferrell said.

"I find it hard to believe that every single civil servant of Unified Fire Authority was a suspect in the theft of morphine from station 116, and there was no reason to look at everybody's records and this just turned into a fishing expedition," said Skordas, who thinks this case is much bigger than her client.

Pyle's defense lawyer believes it should raise questions about why police officers have access to such private information without having to obtain a search warrant.

FOX 13 reached out to Unified Fire Authority for comment, but hasn't heard back. Calls to The Utah Attorney General's Office which is prosecuting Pyle's case have not been returned either.