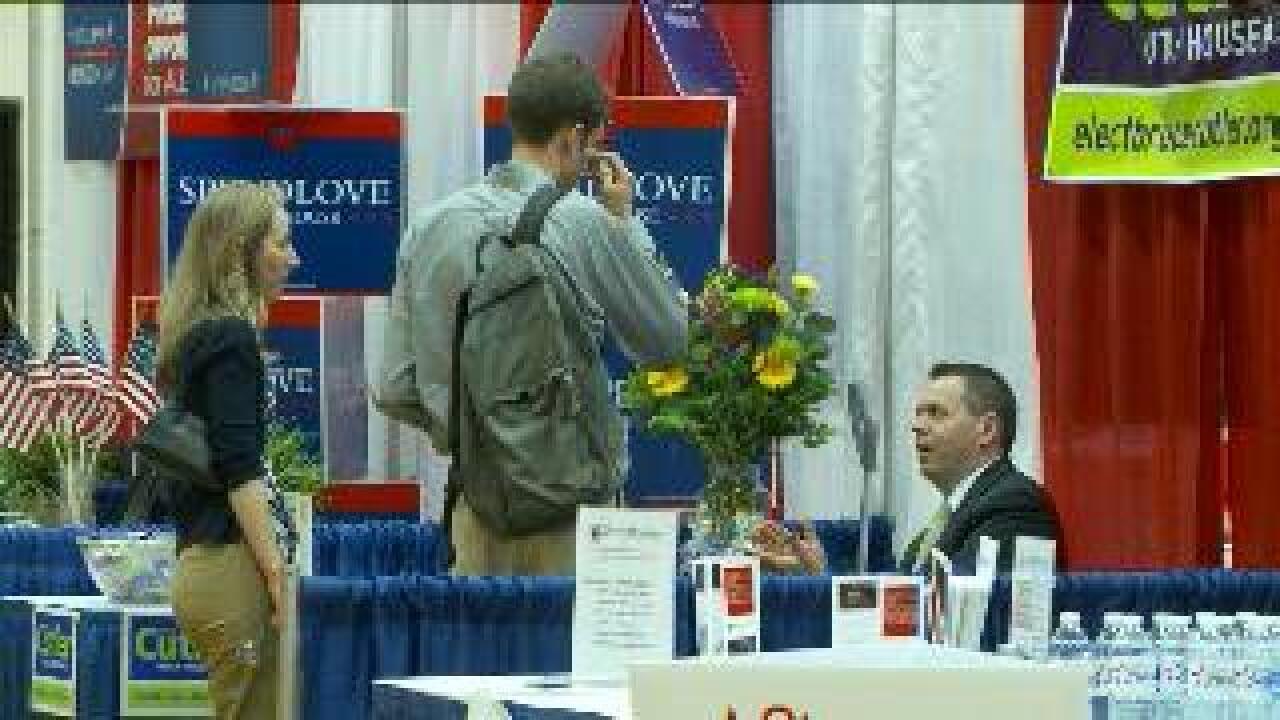 There was a bit of controversy in Salt Lake County as a candidate for the Fourth Congressional District, Tim Aalders, was told he could not have booth space at the Republican event because he was registered to run as an independent candidate.

Aalders said he had made that clear when he paid for the booth prior to the event but said he was still turned away, after receiving a refund. See the video above for details.

Several candidates have secured a nomination from their party, while others will be involved in a primary election. See the video above for a look at some of those results.