Utahns working on tech to help put human on Mars 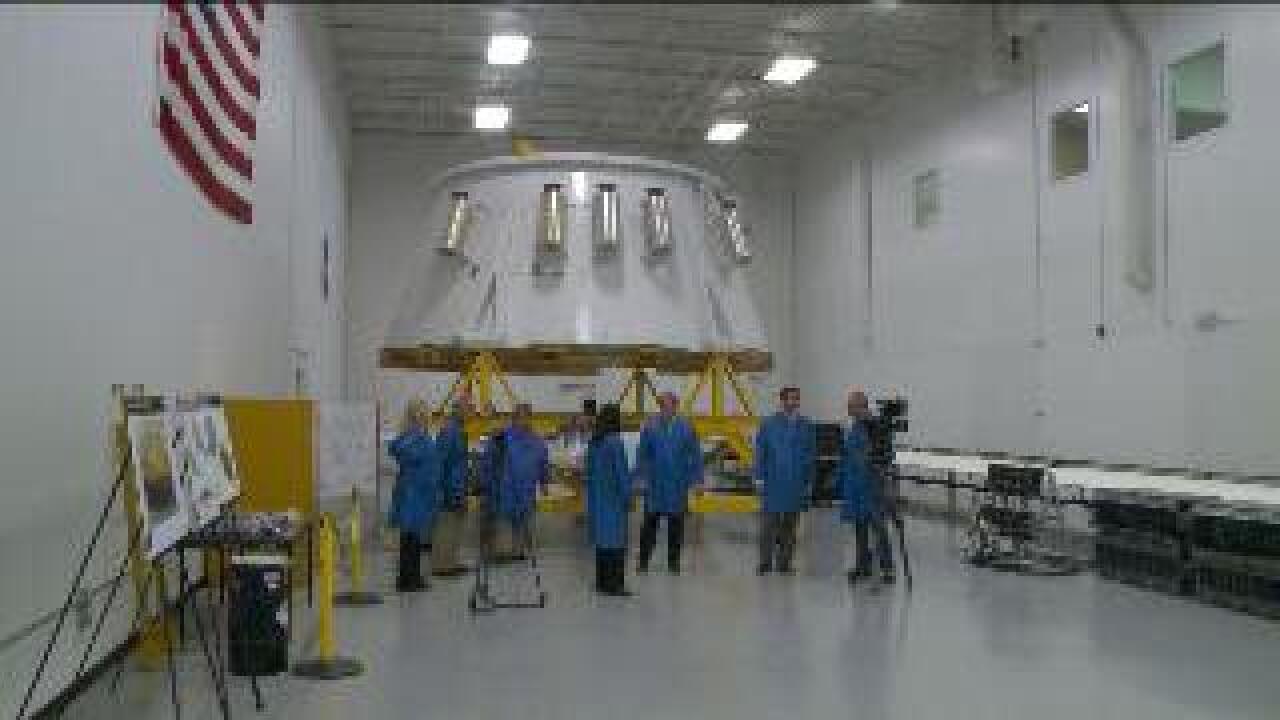 SALT LAKE CITY – Technology that could help send the first human to Mars is being developed and tested in Utah.

ATK has reached a milestone in their work toward developing portions of a system that could eventually put a human on the red planet.

“The design is done,” he said. “We’re now going into production.”

The company is running tests on NASA’s five-segment booster for the Space Launch System, which will be used for operations in deep space. ATK Program Manager Paul Karner said they are hard at work.

“We are in the process of wringing out the entire system to make sure it works as designed, and we’re actually stressing it beyond what it was designed to do,” he said.

ATK’s booster is akin to a central nervous system or spinal cord for the Space Launch System, and ATK personnel are putting it through rigorous tests.

“When you climb on that space ship, you want it to work, and the way you know that it works is through facilities and innovation laboratories just like this,” Rominger said.

Karner said the project will eventually merge with the work of others.

“Once we’re completed here, we’re going to go to Marshall Space Flight Center in Huntsville, Alabama and hook it up to its big brother, the core vehicle rocket, and we’re going to fly the entire SLS vehicle down there,” he said.

The first launch is expected to be at Kennedy Space Center in 2017.

Karner said he is very glad for the opportunity to take part in the project.

“To be able to be part of this, and especially for us in northern Utah, to have this type of a contribution to our nation is amazing,” he said.

“It’s really inspiring to me to see where this can take us in the future,” he said.

NASA hopes to put a human on Mars by 2030 using the Space Launch System technology.