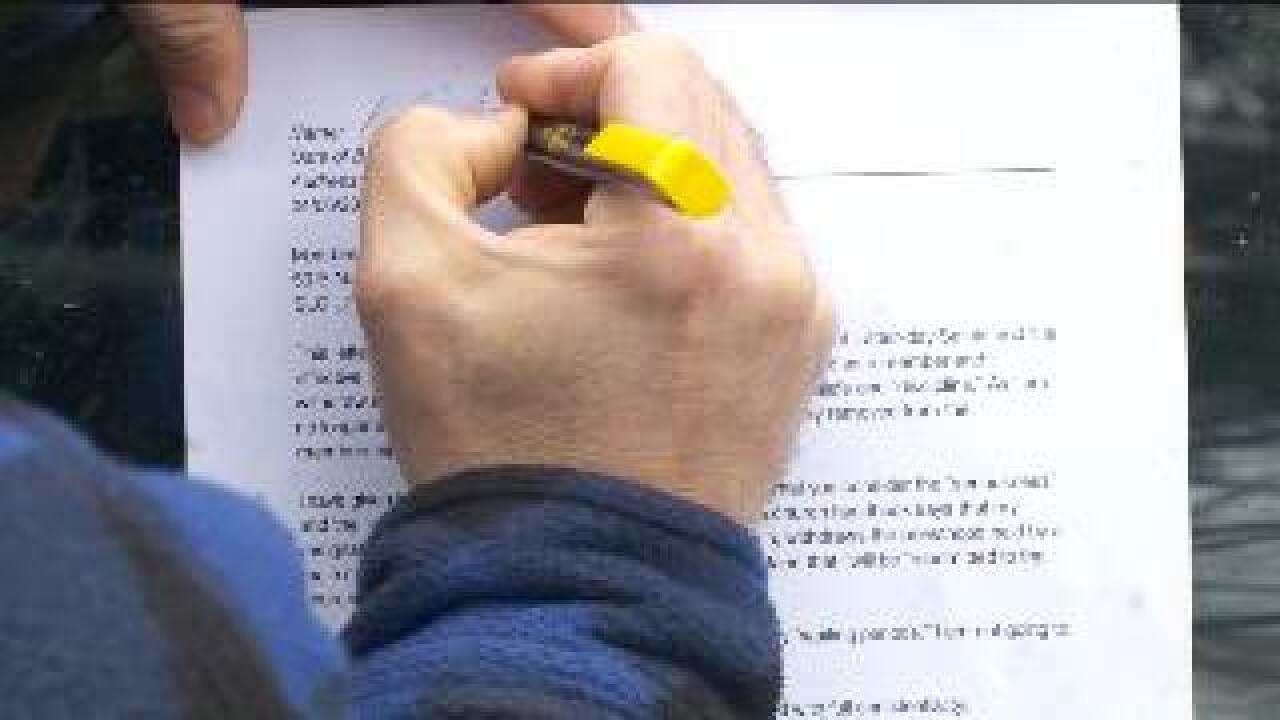 SALT LAKE CITY -- During The Church of Jesus Christ of Latter-day Saints' General Conference Saturday, church officials announced membership is at 15 million strong, but there was a group of ex-Mormon protesters outside the conference Sunday who said they don’t want to be part of that number.

Members and supporters of the group Atheists of Utah wrote resignation letters over the weekend, asking the LDS Church to remove their name from church records.

“I don't know if they are read or actually thought about by anybody who cares a great deal, but it's really therapeutic for people who are leaving [the LDS Church],” said Dan Ellis, president of Atheists of Utah.

Active members attending the conference said they hope those people who wrote resignation letters will one day come back to the LDS Church.

“To anybody who makes a choice to resign or leave the church it's a big decision,” said LDS Church member Aaron Langford. “If you are going to do it, make sure you are on a search for something, a search for truth. I believe that search will take you right back to the church.”

Officials with Atheists of Utah said they mailed at least 50 letters to the LDS Church leadership.