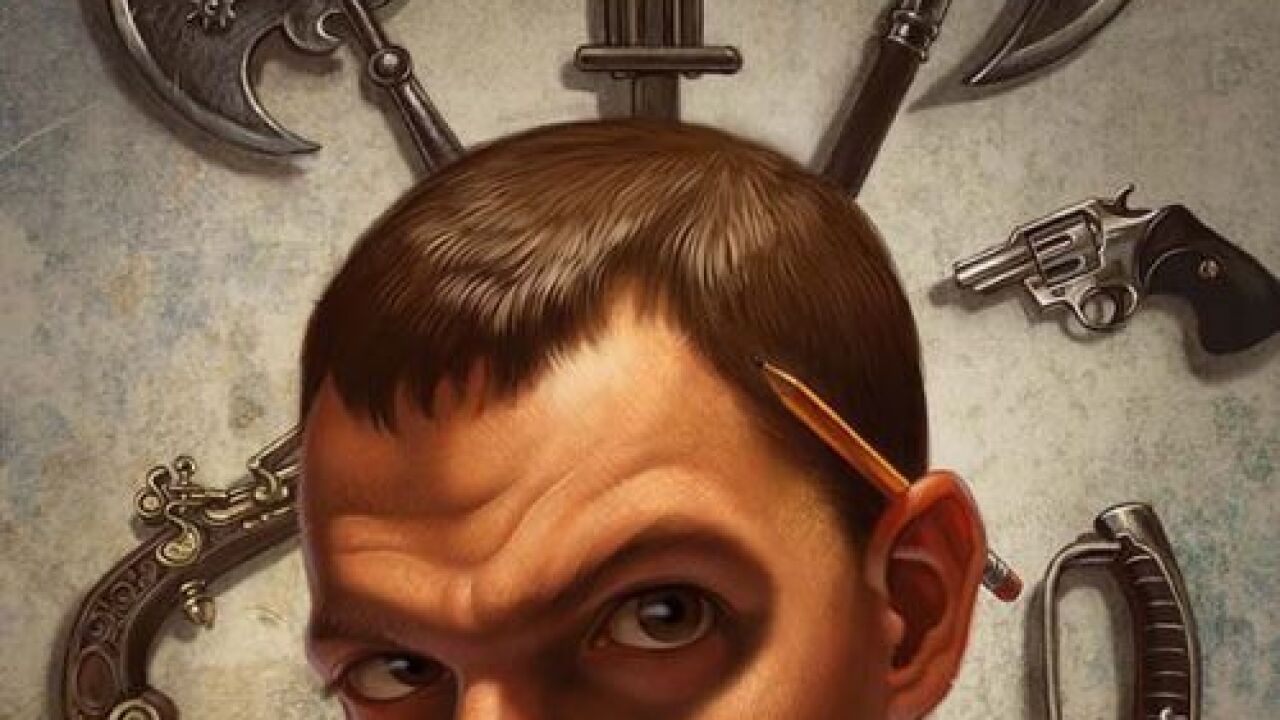 SALT LAKE CITY -- A play about murder containing a brief moment of romance has sparked a conversation among patrons of Pioneer Theatre Company, the professional company located on the campus of the University of Utah.

It wasn't supposed to be controversial. Deathtrap was written by Ira Levin 36 years ago. It was made into a movie starring Michael Caine and Christopher Reeve...rated PG.

But, SPOILER ALERT (does that count after 36 years?): Two men kiss at the end of the first act.

It's more than a peck on the cheek and less than a make-out: a romantic kiss that lingers an estimated 3-4 seconds.

"I think most of our patrons are enjoying the production and the shocking revelation that the kiss provides," said Chris Lino, the managing director at Pioneer Theatre Company.

One of his patrons disagrees, strongly.

"I was infuriated with the explicit, homosexual display on stage because I had brought my teenage son to see the seemingly innocuous play," said an e-mail writer Lino has chosen not to name because he said he wants to encourage the conversation but doesn't want to point fingers.

The emailer told Lino she had taken her son to Deathtrap after reading an advisory that did not warn about the homosexual kiss.

""I have NEVER been so disgusted and infuriated!" she wrote. "My real desire is that you could erase the images in my son's mind and in mine."

Lino posted his response on the theater's Facebook page as well.

"We're just play acting. But we're showing people planning and executing gruesome and bloody murders and we show a brief same sex kiss," said Lino. "The depiction of a bloody murder is acceptable but a kiss is not."

But local parent and media watchdog Brian Urie said, while he is not familiar with the play, he understands the concerns expressed by the e-mailer.

"Somewhere I'd like some standardization before taking my kids to live theater," Urie said.

The theater posted the full letter as well as their response on their Facebook page, which has been provided below: