Plan to power Sandy with trash turned to gas met with support, skepticism 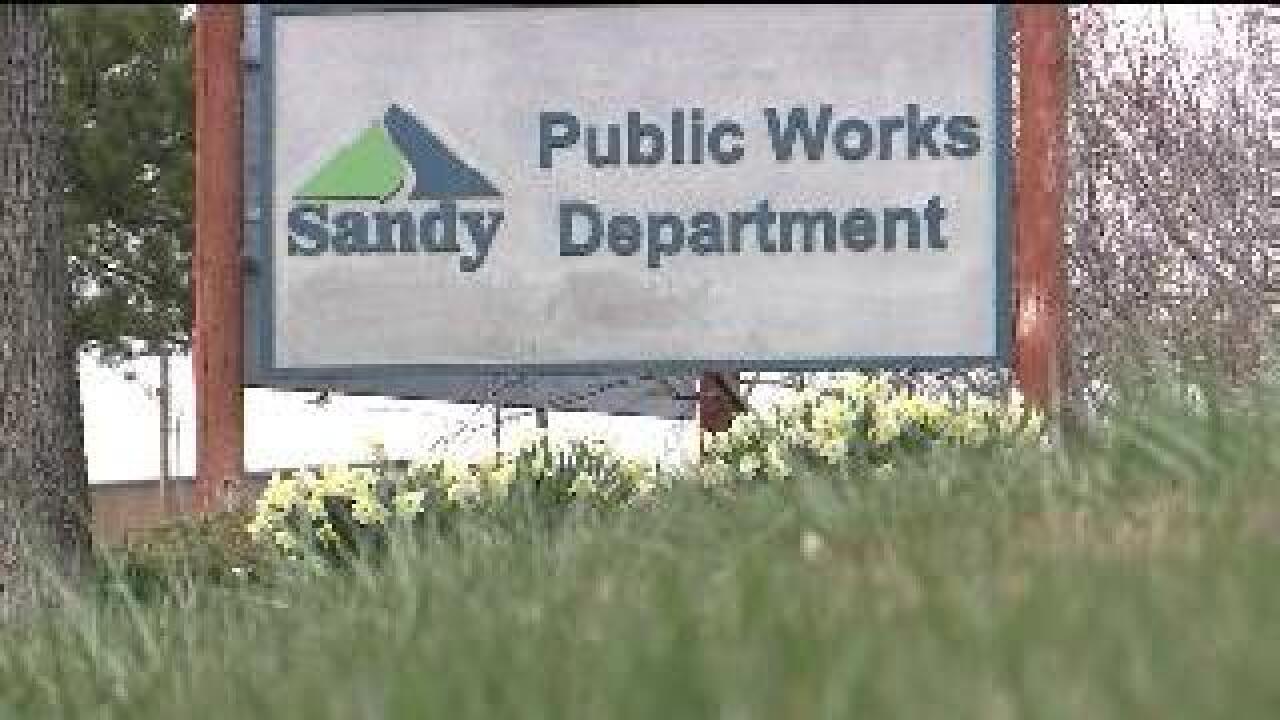 A private company wants to do just that by building a garbage collection and recycling plant using innovative technology.

The new facility would be built at the current Public Works yard at 8775 South 700 West.

Navitus wants to build their 5-acre, 160,000 square foot facility in Sandy, and their innovative recycling technology is something Sandy City is on board to implement.

The technology is a gasification process that would turn early 100 percent of the city's garbage into clean, renewable power.

"It is a form of gasification that takes the waste and puts it in a sealed container, and then there's a heating process applied to that waste, which then converts it to methane gas that runs the transformers, that generates electricity which is sold on the grid to Rocky Mountain Power,” Martin said.

Martin said the city's savings from reduced trips to the landfill alone would be about $200,000 a year. But some, like Sandy resident Edward Hall, are skeptical of this waste-to-energy technology.

"It seems to me that something that can turn garbage into that kind of energy without polluting the area and maybe particularly even smelling the area up, sounds like it might be too good to be true," Hall said.

"It sounds intriguing, if we can turn trash into energy and not pollute the air then I think everyone thinks that sounds like a good idea, but the truth is it seems the kind of thing that is a long ways away from being proven to be clean and effective and perhaps most importantly at being economical," he said.

Navitus still needs to get two required permits before they can start construction and begin their operation. There are 150 various gasification facilities worldwide. Navitus' system is currently operating in one U.S. facility, with three others under construction in the U.S.

Sandy City has launched a public education campaign about this proposed facility, had this topic as a public forum at 18 city council meetings, held a neighborhood meeting for the affected area immediately around the current public works site, and invited 25,000 households to a town meeting.