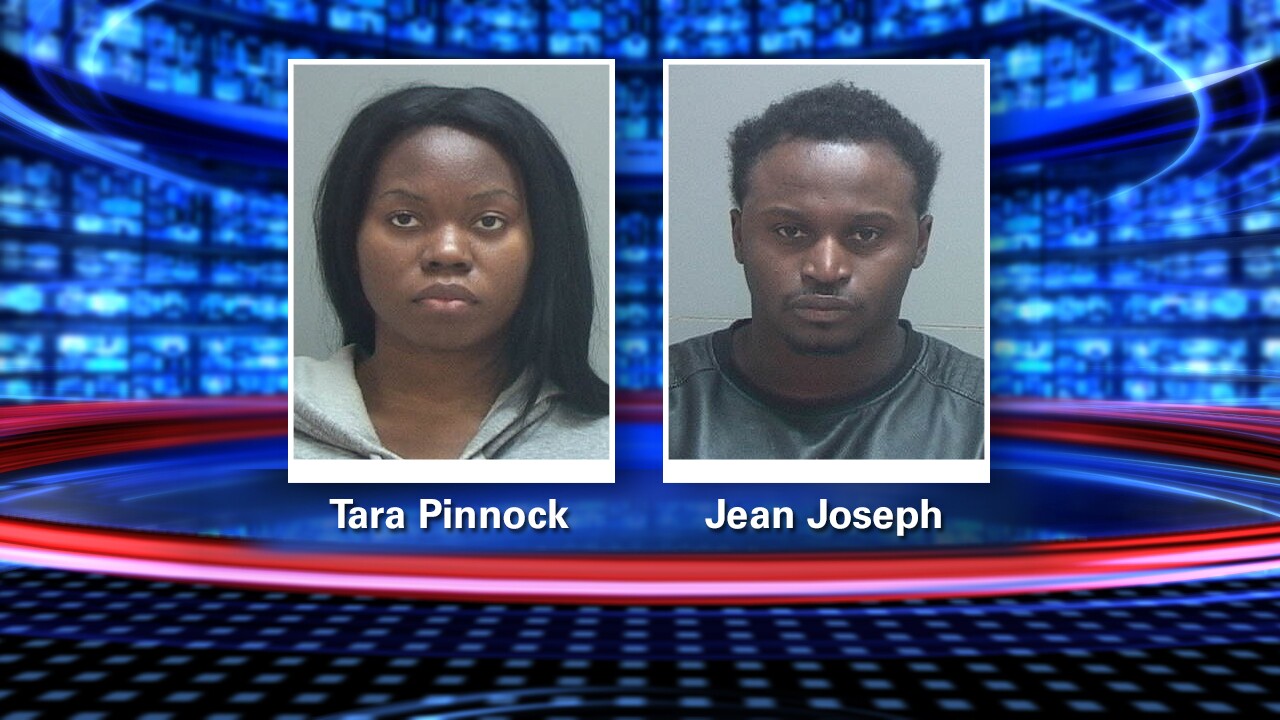 The victim, a 23-year-old woman, escaped her captors by calling police at a downtown hotel.

The manager at the Double Tree hotel near 100 West and 600 South, told FOX 13 the suspects were staying at a hotel across the street but the victim managed to get away and ran across 600 South to the Double Tree where she used a cell phone to call police.

Once officers arrived, the victim said she was forced into sex trafficking and was kidnapped from the streets of New York City two to three weeks ago.

"She's been held in captivity this whole time and isn't quite sure how much time has gone by. At some point, she was knocked unconscious and woke up in a different state," said Sgt. Robin Heiden with Salt Lake City Police.

Police say she was beaten and forced into prostitution by two individuals who made stops in Pennsylvania, Denver and Grand Junction before settling in Salt Lake City Sunday night. The three were headed next to Las Vegas or California, police say.

However, Sunday night around 9:30 p.m., police say the victim escaped and police found her hiding behind a pillar at the Double Tree. It's unclear how she escaped or where she got a cell phone but police worked through the night and arrested the suspects at another downtown motel.

That's partly because of Utah's location, said the executive director at the Utah Coalition Against Sexual Abuse (UCASA)

"We're at the crossroads of two major east and west corridors, the I-15 and I-80," said Alana Kindness. "We're also surrounded by several states that as we do have lots of rural areas so we see a lot of individuals who are smuggled or trafficked into the state for labor purposes but who are also vulnerable to sexual exploitation."

Probable cause statements say Joseph first attacked the victim by the port authority in Manhattan, allegedly hitting her until she went unconscious.

Police say Joseph later raped her and Pinnock acted as a guard, placed ads and telephone calls to pimp the victim out. When cops found the victim, she had facial injuries including a swollen eye and a half-inch scar.

Police are working with the FBI continue to investigate this case, looking at whether there's any connection between the victim and the suspects.