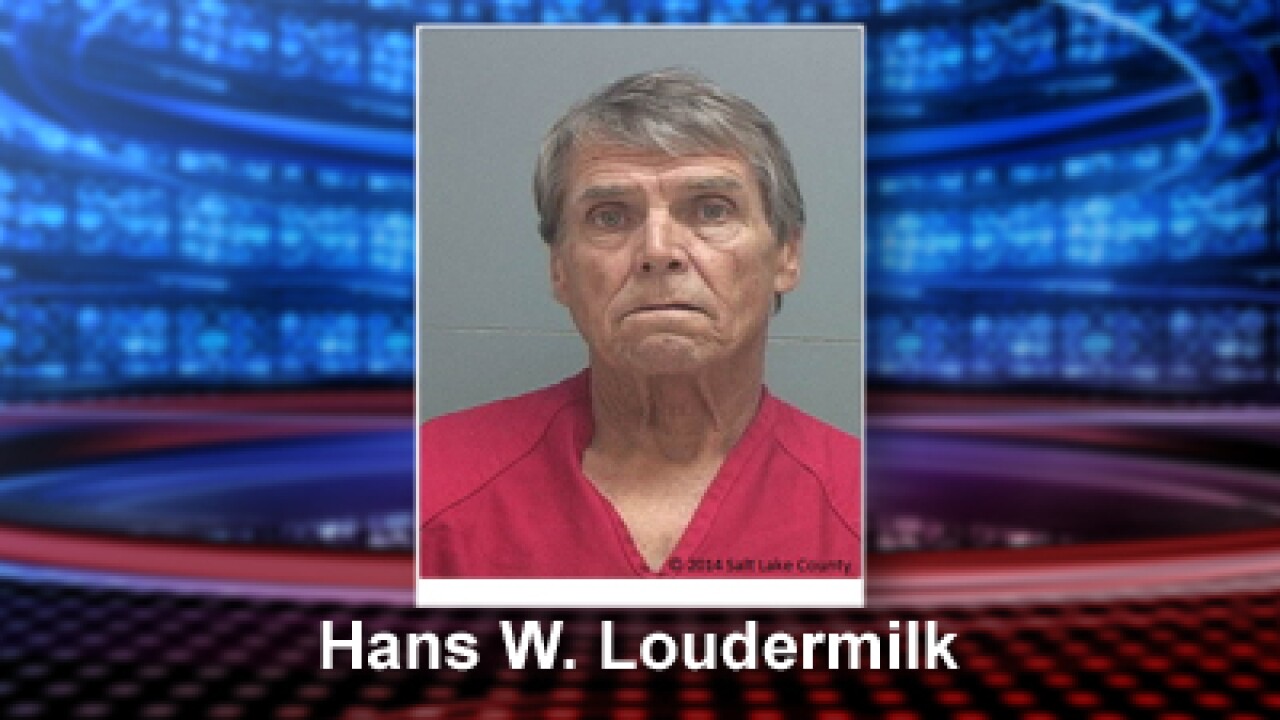 SALT LAKE CITY — A California man was arrested Tuesday after a 15-year-old girl claimed he groped her and made sexual advances during a flight from California to Salt Lake City.

Prosecutors said the teenager, who sat next to Hans Loudermilk, 67, during the flight, reported the incident to a TSA officer.

According to a complaint filed in the United States District Court, District of Utah, Loudermilk boarded the plane and stood in the aisle while he asked the female victim if she would move to the middle seat. She complied and he sat next to her.

Once airborne the man began a social conversation with the teen, but according to the document the conversation turned sexual in nature.

About 25 minutes before landing, “Loudermilk explained to [victim] that he could teach her things sexually that boys her age could not. Loudermilk continued to state that she should drive with him and that in the State of Utah he could marry her at her current age.”

Loudermilk allegedly moved closer to the teen victim during the conversation, and the document states he, “started touching the chin of [victim]. The touching progressed to rubbing [victim’s] leg and upper thigh. [Victim] got extremely nervous and wanted this to end.”

The document states the teen found the first authority she could upon landing, a TSA officer. Loudermilk allegedly saw the two talking, and afterward he went into a gift shop and changed his tan shirt for a blue jacket–possibly to attempt to avoid detection.

Loudermilk was taken into custody at the Salt Lake International Airport and booked into the Salt Lake County Jail. He was released two days later to the U.S. Marshal’s Service.

The California man made an initial appearance in court Thursday and is scheduled to appear in federal court again on Monday.