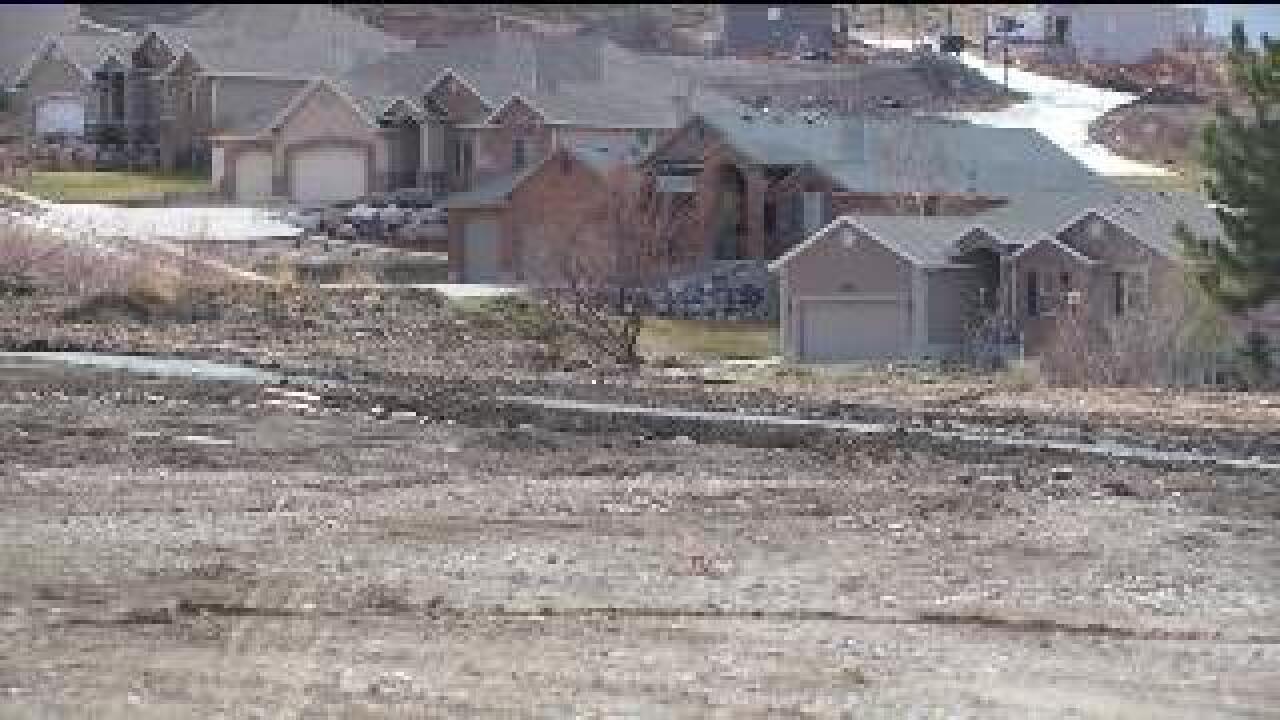 SALT LAKE CITY -- With the recent deadly landslide in Washington, and the recent wet weather in Utah, FOX 13 News asked local geology experts about a similar landslide risk in northern Utah, a region prone to landslides in the past.

With Utah's relatively dry climate, mudslides and landslides are not the natural disasters that first come to mind, but according to experts at the Utah Geological Survey, there are potentially hundreds of high hazard landslide areas, many of them along the hillside developments in northern Utah.

Experts like Giraud said high water years typically increase the chances of a major landslide. He said it's not very likely this spring and summer, but if we see a water year with just a couple inches above normal in the valley, a significant landslide would not be out of the question.

"We do have areas that we do produce landslides, especially spring time types of landslides, and a lot of that is just dependent upon the fact that we have some weak swirls, we have steep slopes, and we have infrastructure that is built in and around those, and there's problems and it can be at risk," he said.

According to the Utah Geological Survey, there are 37 to 358 areas they deem prone to potential large-scale landslides in the state, with many of those risk areas spanning from Weber to Utah counties.

Charlene Tanner lives in North Salt Lake, where dozens of homes have been demolished due to slides over the past 15 years. She said the worry of a big slide is always at the back of her mind.

"We've all seen what can happen,” she said. “The force of Mother Nature is unbelievable.”

"If we have proposed development in areas that are not suitable for development we have tools in place to say no to that development," he said. "Most of our hillside development, probably two-thirds of our development, is fairly recent, that is within the last 12 to 15 years, and we're pretty confident that we had good soil testing practices in place for that time."

If anyone is looking to buy a home or build on existing property, experts encourage people to do their research and access slide history for a particular area on the Utah Geological Survey's website, or check with the city for their soil test records.

Experts say 1982/83 was a big water year (a water year is measured from October 1 to September 30) for Utah, with northern Utah seeing several landslides and massive flooding downtown, and the Thistle slide, which remains the most costly landslide in North America so far.