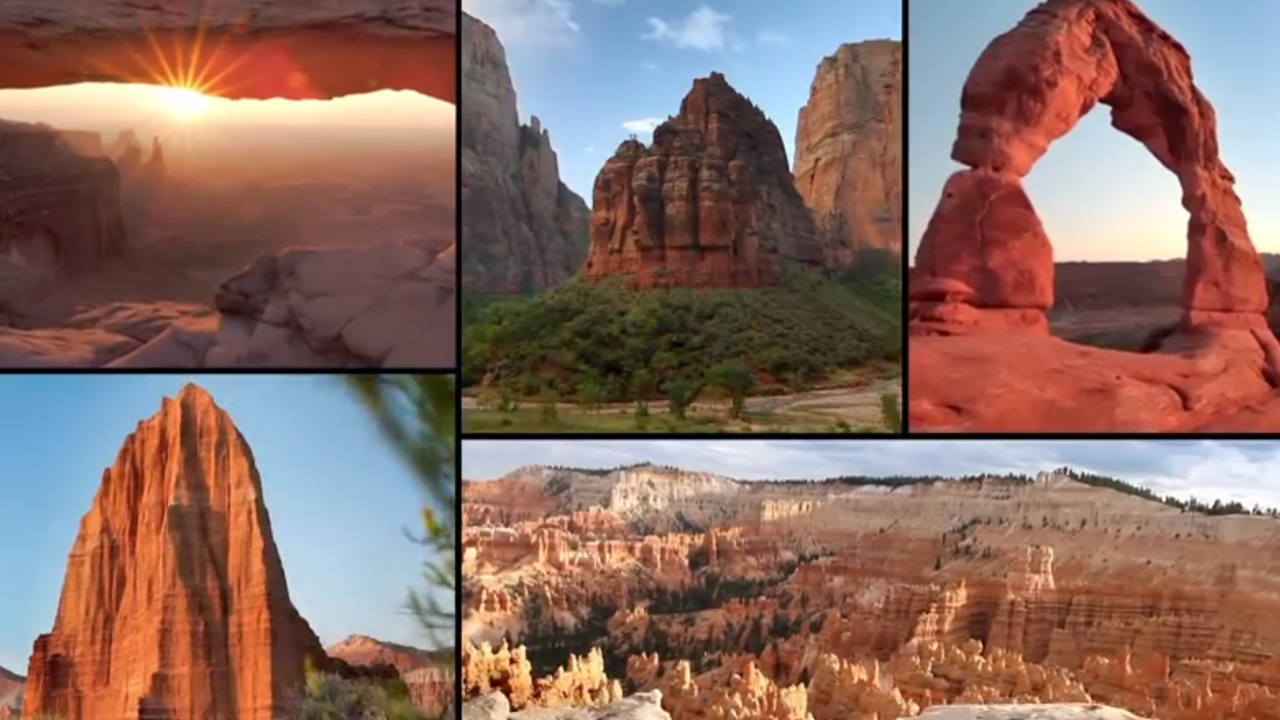 SALT LAKE CITY — The Utah Office of Tourism is re-launching its Mighty 5 campaign in an effort to boost tourism this year.