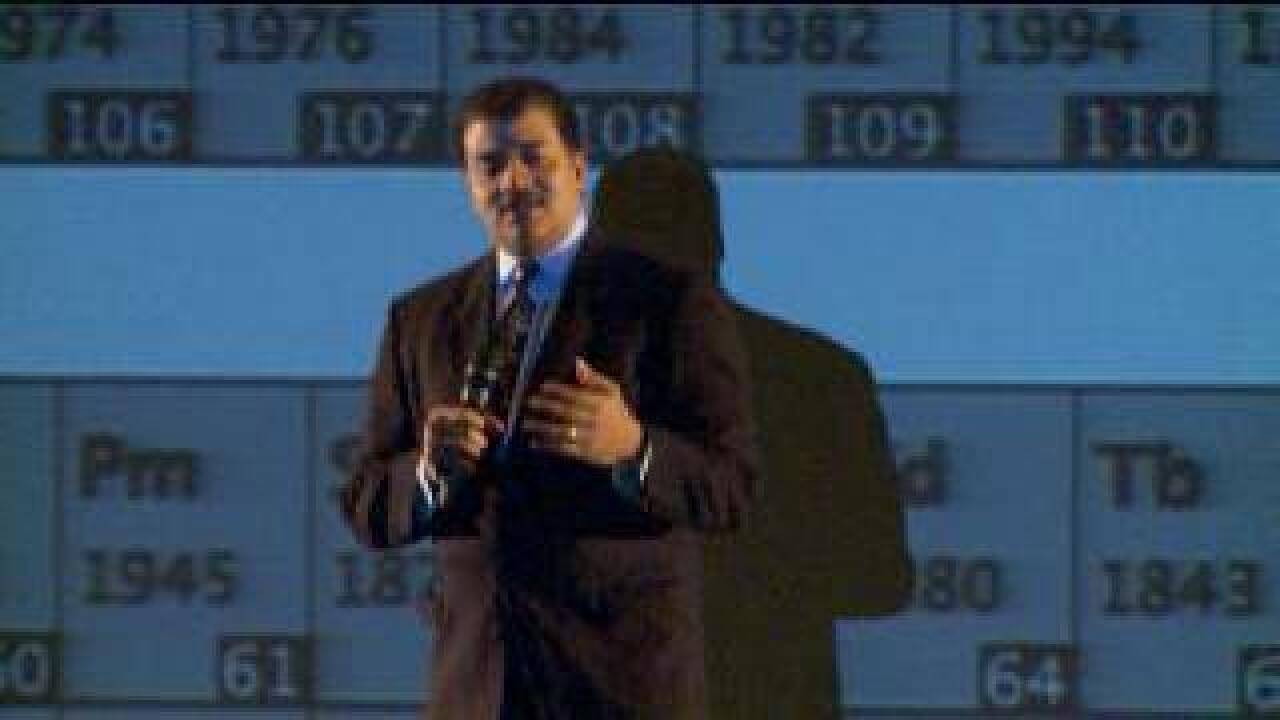 Tyson is currently the host of the show "Cosmos: A Spacetime Odyssey", which airs on FOX 13 on Sunday nights.

Tyson spoke at the University of Utah's Kingsbury Hall, and many who attended said he is able to explain complicated concepts in a way that's easy to understand.

Officials broadcast the speech in an additional three areas, as the roughly 2,000 seats in Kingsbury Hall weren't nearly enough to accommodate for Tyson's fans.

FOX 13 News' Nineveh Dinha was at the event, see the video above for interviews with students who attended as well as some highlights from the lecture.