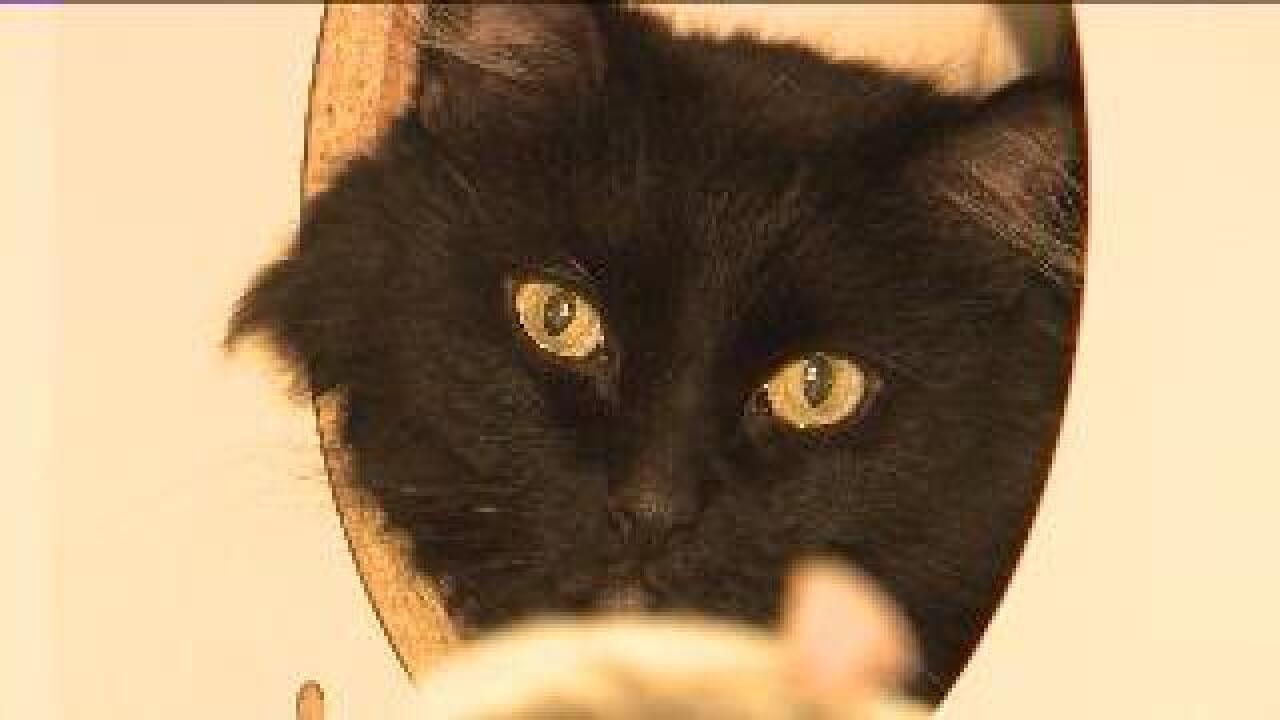 SALT LAKE CITY -- A Utah cat has been living in pain for months due a botched declawing surgery.

Opponents to the popular procedure said the cat, “Sammy,” is an example of why we need to stop declawing our cats, and look for other safer and easier alternatives.

Right now, The Paw Project Utah is raising funds to get a doctor to Utah for a specialized surgery to fix Sammy’s feet and find him a new home.

Sammy is a 6 year old cat that’s been in the shelter since January 30 after his declawing procedure from a Utah veterinarian went awry.

“It’s something that we can easily add on to a spay or neuter procedure, so it’s unfortunately very, very common  here,” says Kristen Doub, State Director of Paw Project Utah.

“It would be synonymous to us walking with a pebble in our shoe,” Doub said. “For him, pretty much five pebbles in each shoe - so he’s got four shoes and he’s got to deal with five pebbles everyday which is pretty painful.”

Opponents of declawing said Sammy is an example of how often the procedure goes wrong, leaving many cats abandoned just like him. Doub thinks owners are not fully aware of what they’re signing their cats up for.

“I have heard it being referred to as a permanent nail trim by some veterinarians,” Doub said. “I think if we start referring to it as an amputation then I think a lot of owners will think twice about signing their cats up for it.”

Paw Project Utah is trying to raise money to fly a doctor to Utah to train Doub on the reparative paw surgery, and Doub will then be able to help other cats suffering from this. If Sammy doesn’t get his paws fixed, experts said his quality of life will be very dismal.

Doub said Sammy would have, “A life full of pain, discomfort, and aggression because he is a little big aggressive when you try to palpate his feet.”

Paw Project Utah says $600 would be enough to fly the doctor to Utah and totally fix Sammy. So far, the organization has raised just $210. Paw Project Utah is taking donations on their website. Donors should indicate their contribution is for “Saving Sammy.”