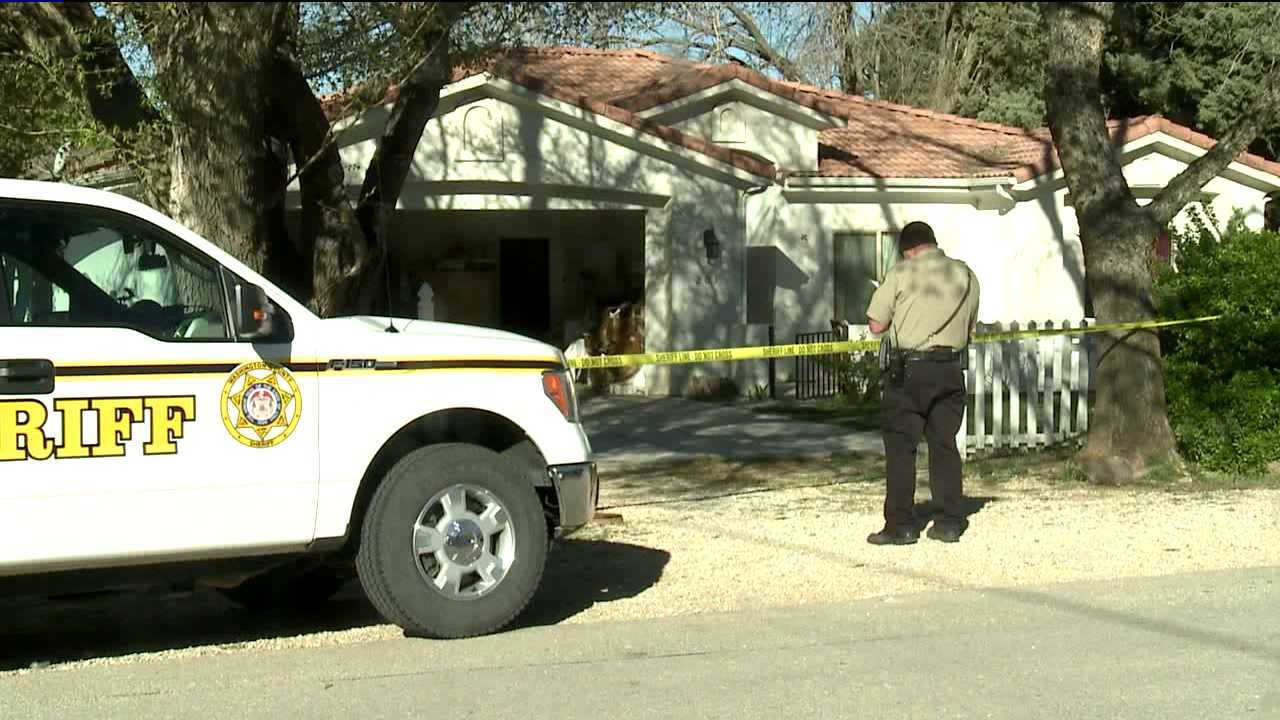 WASHINGTON COUNTY, Utah – Police have arrested and booked a juvenile suspect into jail in connection with a homicide investigation underway in Toquerville.

According to a press release from the Washington County Sheriff’s Office, “He has been charged with one count of criminal homicide in relation to the incident occurring in Toquerville, Utah, earlier this week.”

Though the 17-year-old male suspect is named in the press release, FOX 13 News generally does not identify juvenile suspects until it is confirmed the suspect has been charged as an adult. FOX 13 News requested confirmation, and officials with the Washington County Sheriff’s Office stated questions of that nature would be handled by the Washington County Attorney’s Office, which could not be immediately reached for comment Saturday.

Geraldine Bommarito, 58, was found dead inside her home early Wednesday morning after police investigated a burglary incident. Police said earlier in the week the suspect knew the victim but was not a relative.

According to the press release, the booking is being submitted to the 5th District Court in Washington County. The suspect was booked into the Purgatory Correctional Facility. He is being held in segregation and officials stated they will not consider housing him in the general population until after the suspect turns 18.