Arrest made in sexual assault case at BYU 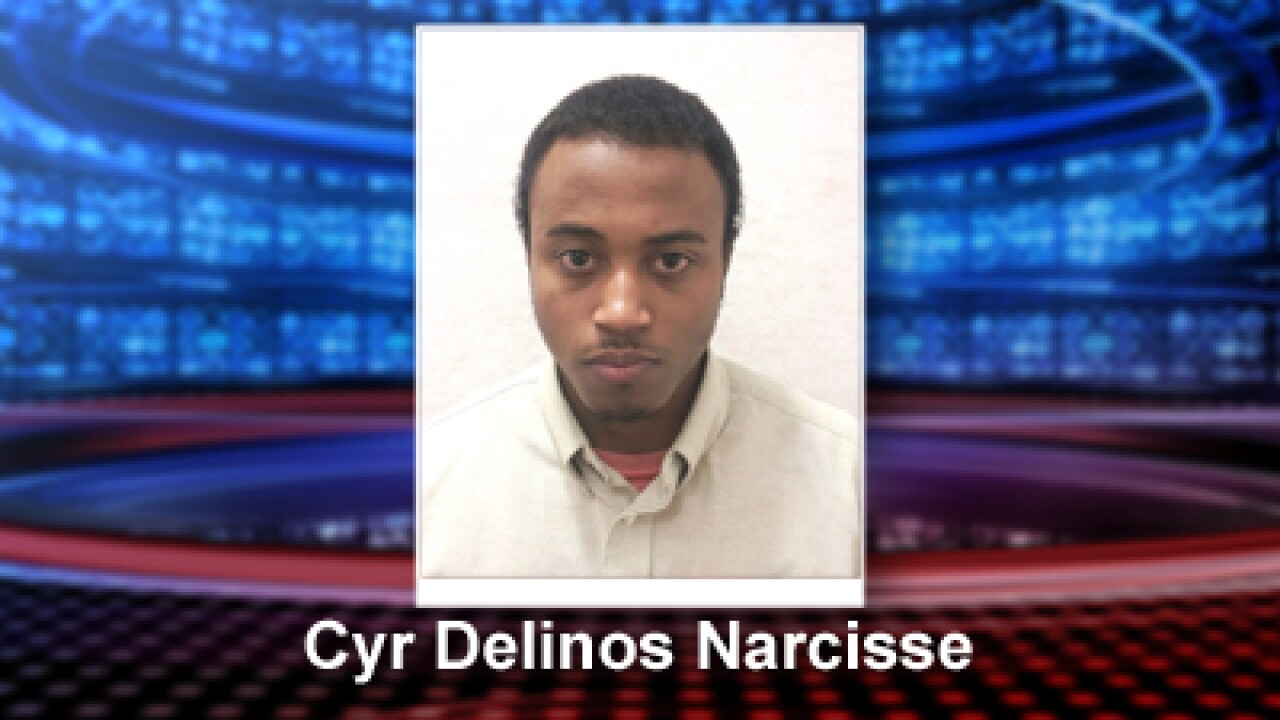 PROVO, Utah -- Campus police at Brigham Young University have arrested a man they said is responsible for a sexual assault that occurred Tuesday morning in an apartment near the university.

Narcisse is originally from Haiti but had been living at the Stadium Terrace Apartments, just on the backside of the BYU football stadium. He lived there with six roommates. FOX 13 News spoke with one who said news of the allegations is impossible to believe.

"Unbelievable, truthfully, you know you feel like you know him, and then this happens and it’s just sad above anything," Roommate Christopher Nestman said.

"He sexually assaulted her,” Lemmon said. “While in the course of doing that, she screamed. Her roommate got up, and he fled out the door on foot.”

Early Friday morning, police located Narcisse based on some tips and an article of clothing that matched the victim's description. After an interview, he was booked into the Utah County Jail.

Nestman said the 22-year-old worked for a landscaping company in Orem and was planning to enroll at UVU next year.

"The Cyr that I know was a very nice laughable friendly guy who we talked about life, I know he wants to be an engineer, he liked math so that’s why it surprised me,” Nestman said.

Police said this case is not related to the 14 reports of women being groped on the BYU campus, but with this man behind bars they said they can focus all efforts on catching the perpetrator.

"But that's all we are focusing on, we are running down every lead and jumping on them as soon as we get them," Lemmon said.

Narcisse is now in the Utah County Jail facing felony charges for burglary and sexual assault.