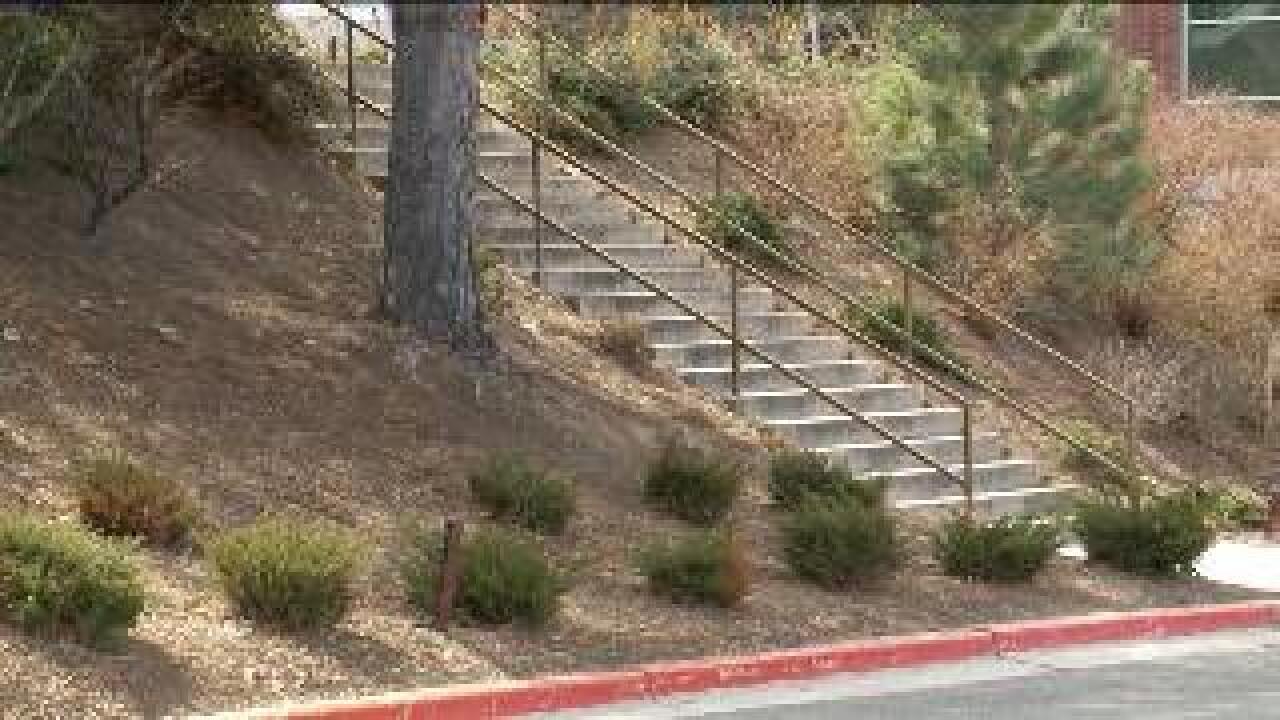 PROVO, Utah -- The so-called BYU groper is still at large, and police said catching him is their top priority.

They tell FOX 13 News that reports of suspicious people on campus are on the rise, and surveillance images of a suspect have been released. In fact, a report was made to BYU police early Thursday morning.

Two freshman women said they were chased by a hooded man near their campus housing apartment.

"It was 1:00 a.m., he was alone, he had his hood up, he was wearing a black hoodie and dark jeans and he was staring at two girls--so if he was trying to look unsuspicious he wasn't being very successful,” Student Katelyn Strobel said.

Strobel and her roommate Brooke Olsen were light-hearted when FOX 13 News spoke with them, but said the hooded man they believe came after them early Thursday morning was no laughing matter.

"He turned and started following us, and his gaze was set on us and at that point we had run," Olsen said.

With 15 confirmed reports of assault on campus since January, police said catching the suspect, or suspects, is their top priority.

"We are getting reports like from these young ladies,” Lemmon said. “They're walking, they notice someone behind them, they're a little more, thank goodness they're more aware of their environment, and so they report it and we welcome those calls."

Strobel believes part of the problem is the lack of parking at the new Heritage Halls Apartments for freshman as a result of policy changes on campus.

"At night we're supposed to park over a mile away, and we have to walk up a hill and stairs, and through a lot of trees and a lot of sketchy places to get back home,” she said.

Lemmon understands the frustrations but said students agree to live in a commuter friendly housing unit.

"They signed the contract and were put on notice that there is no parking, that is a walking apartment complex,” Lemmon said.

Strobel and Olsen said recent media exposure of the campus assaults, and the public push to be vigilant and aware, helped them to avoid a potentially dangerous situation.

Lt. Lemmon adds: "Our 'Safe Walks' have gone up. Makes us feel good, OK they're using it."

BYU police said a perpetrator with this type of behavior causes them concern that his actions may escalate beyond groping. They are urging students to run, try to escape, and scream if people are around if they find they are being targeted, but do not try and apprehend the perpetrator.

Strobel has started a petition to reinstate safe parking for BYU students. You can get more information about the petition here.