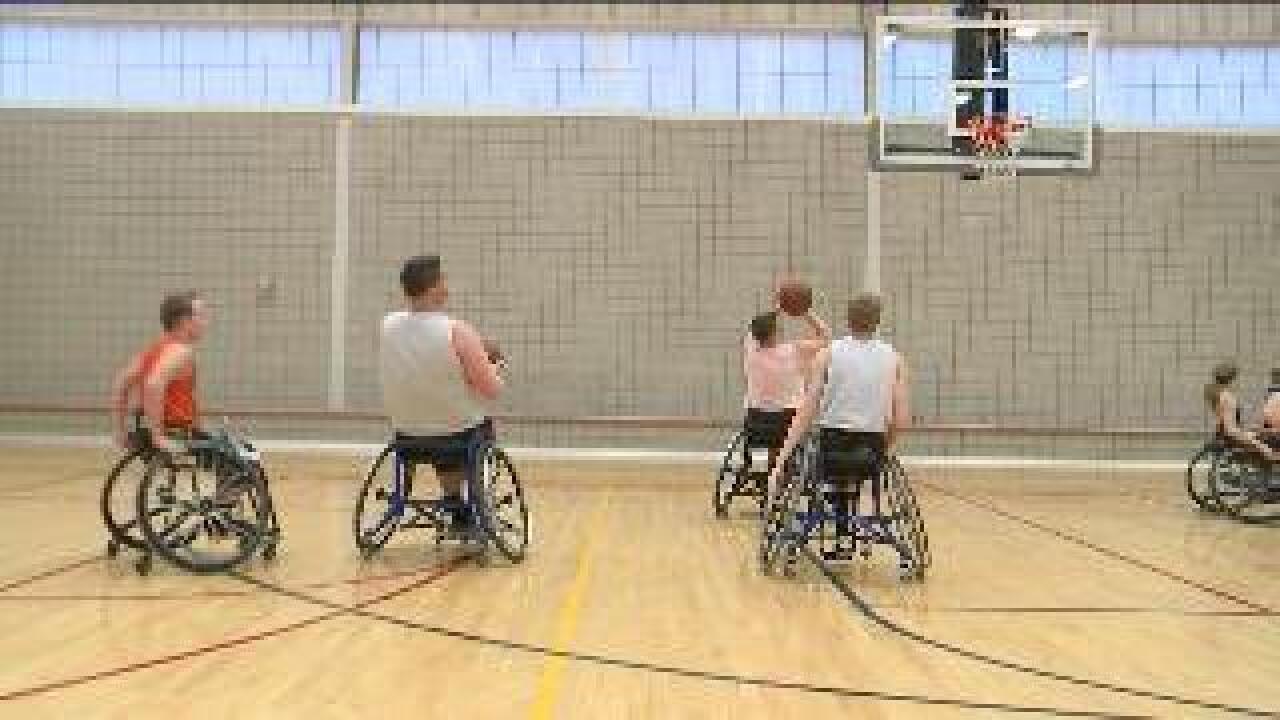 A Utah basketball team will compete for a national championship come April.

Wheelchair basketball is not new to Utah, but no team has ever advanced as far as Rec N Crew.

"This team went to quite a few tournaments this year and they're rated number two in the nation right now, said Dennis Sorensen, father of a team member. "They're getting ready to go April 2nd to nationals in Louisville, Kentucky and we're hoping to win the nationals this year."

The team is made up of kids between 11 and 18 years old. They come from as far as Orem and Clearfield to play.

"It gets very, very physical. Kids tip over in their chairs," said Coach Adam Lindsay. He said the team is sanctioned like a high school team, so the kids have to meet a similar level of criteria such as with grades.

"They get into it and they love it. They are a team, they play as a team and their camaraderie is just perfect. Their friends out on the court and off the court," Sorensen said.