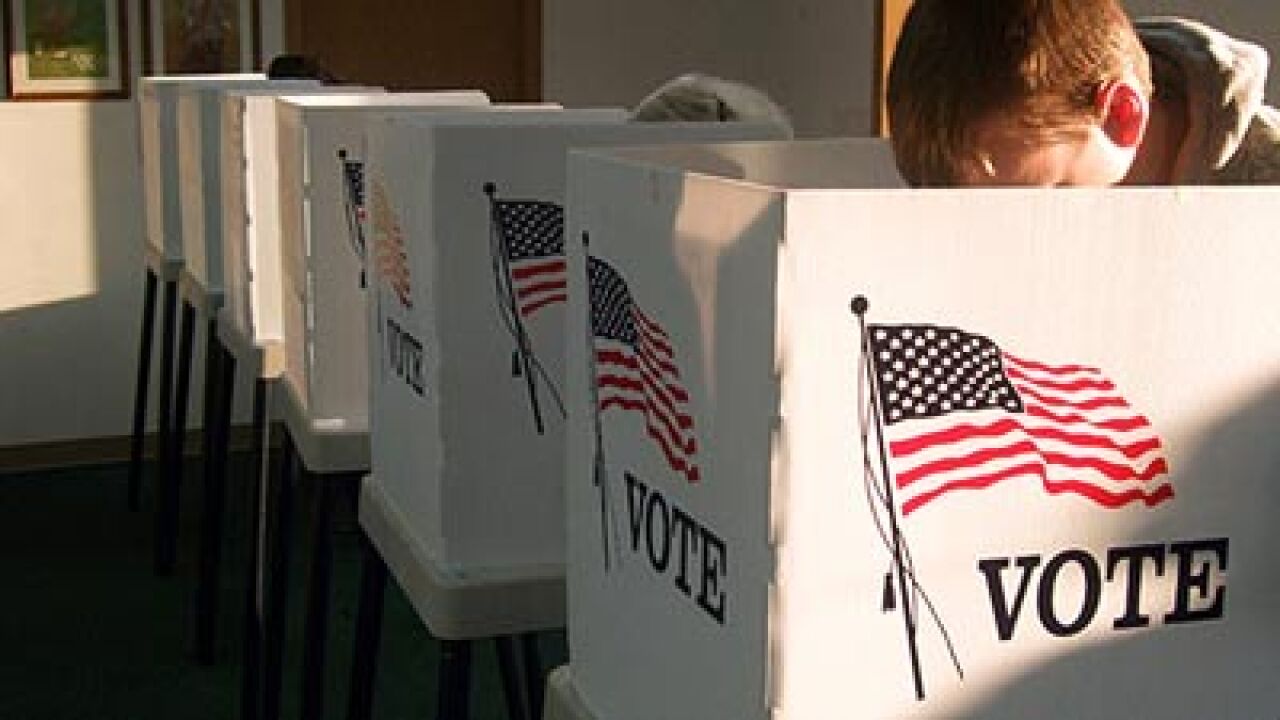 The letter, obtained by FOX 13 on Tuesday, said both the Lt. Governor’s Office and county clerks continue to be “very concerned about the sensitive personal information being posted on the Internet.”

At least two websites have published thousands of Utah voters’ personal information online after paying the state $1,050 for access to the database. The revelations have spawned a pair of bills in the Utah State Legislature — one by Sen. Karen Mayne, D-West Valley City, and Rep. Becky Edwards, R-North Salt Lake.

“There is no recourse for the average voter who simply wants their information made private,” Cox wrote. “As election administrators, we believe they should not be forced to make this choice, and as elected officials, we need to protect their right to privacy.”

Cox urged lawmakers to “not let another legislative session pass without addressing the urgent and growing concerns of the public.” He urged them to restrict use of voter information and prohibit online publication of the database.