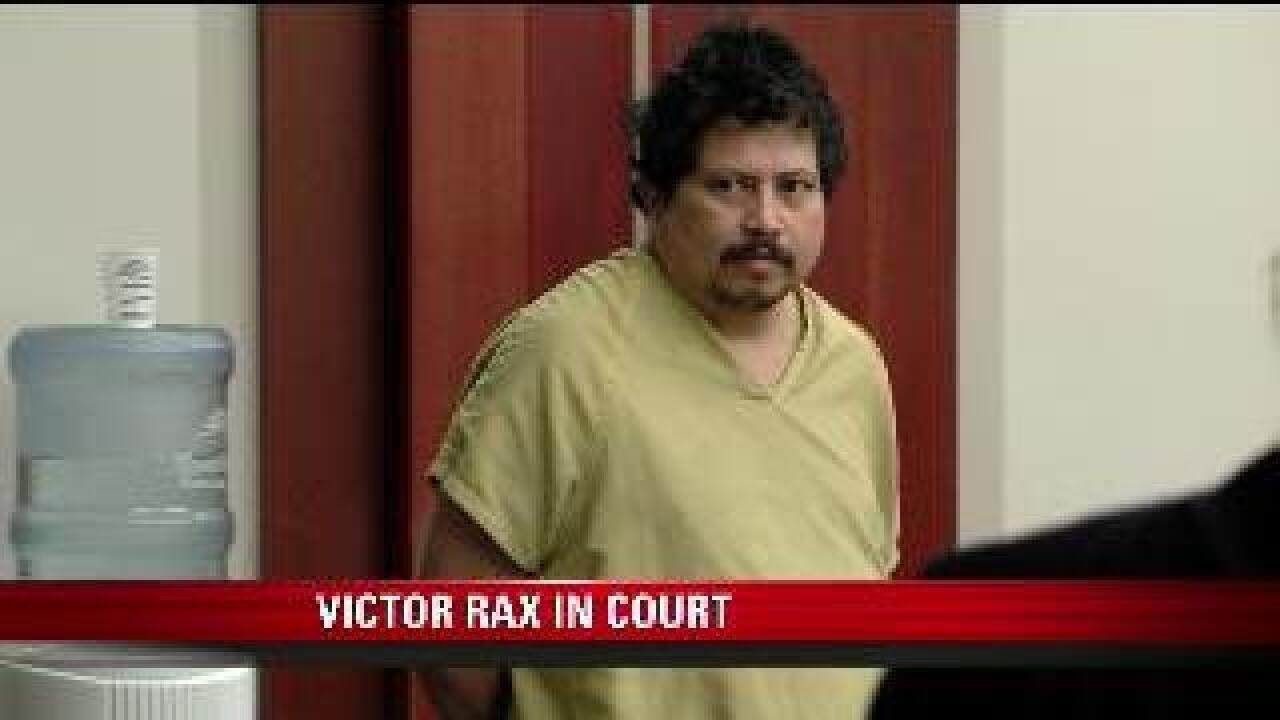 Victor Rax faces 34 felony charges that stretch from 2006 to this year.

Rax would first build trust then allegedly use alcohol and drugs to sedate and sexually abuse them.

When the boys awoke, police say Rax would threaten to tell their parents or threaten to deport them and their families unless they didn’t sell drugs for him in the schools.

None of the victims were in court but members of Bikers Against Child Abuse were present.

Police say seven victims, one as young as 7, have come forward.

FOX 13 was the only station to capture Rax’s arrest in February by the SECURE Strike Force.

Rax will appear in court for a scheduling hearing March 28.

Last week police arrested Rax’s two brothers, one of whom is accused of tampering with a witness.