Dad speaks out about son’s ordeal with alleged drug kingpin 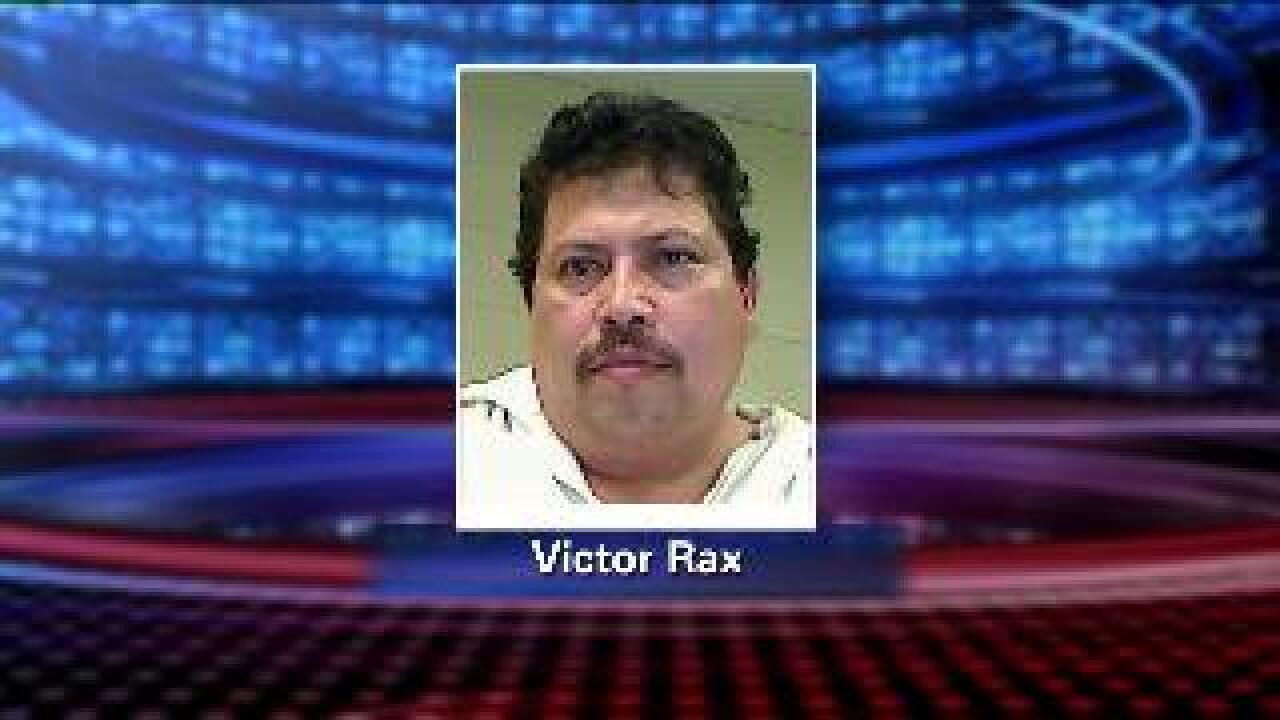 Police say if the victims didn’t perform sex acts or sell drugs for 42-year-old Victor Rax, he threatened to deport them and their families.

The charges include child abuse, human trafficking and drug distribution. After they were filed Monday, the parents of one victim came forward.

The father would only identify himself as “Ignacio.” His son is now 18.

Ignacio’s son met Rax when he was 14 while attending East High School. The teen was lured by gifts.

"Well he'd offer us money (the teen said) to buy us shoes, clothes, and the only thing we had was to take boxes with candies and give it to different persons," Ignacio said.

Ignacio went missing for a week. When he came home he told his father he was hanging out with friends.

Ignacio didn’t believe him and questioned a friend.

“We asked him, ‘you know Julio, where was he a week ago?’” Ignacio asked.

The friend knew where the teen had been.

“Oh yeah, we passed the time with the guy they call Uncle, the nickname for that guy,” his son’s friend told Ignacio.

It was the nickname for Rax, arrested by Utah's SECURE Strike Force Feb. 11.

Police say Rax targeted undocumented Latino boys, telling them and their families would be deported if they didn't sell drugs for him at local schools or perform sex acts.

"He told me sometimes had be with those kids and they'd be drinking. Boxes of alcohol. We'd get drunk and didn’t know nothing,” Ignacio said.

According charging documents, Rax used alcohol and drugs to sedate kids as young as 7, then would sexually assault them while they were unconscious.

“He just looked weird but didn’t talk about nothing but came back in different clothes, something probably happened there," Ignacio said

He says Rax constantly called his son over a three-year period but no one came forward out of fear.

Rax, who's an ex-convict from Guatemala, has been deported seven times.  The latest charges against him date back to 2006.

Prosecutors believe his days of criminal enterprise have come to an end.

"There are so many heinous things this man has been charged with that he will be wrapped up forever," said Missy Larsen, spokeswoman for the Utah Attorney General’s Office.

Rax now faces a total of 34 felony charges.  He’s due in court Tuesday afternoon for a preliminary hearing. Prosecutors are asking that bail be increased.  They say Rax is a danger to the community and a flight risk.

Last week police arrested Rax’s two brothers, one of whom is accused of tampering with a witness.