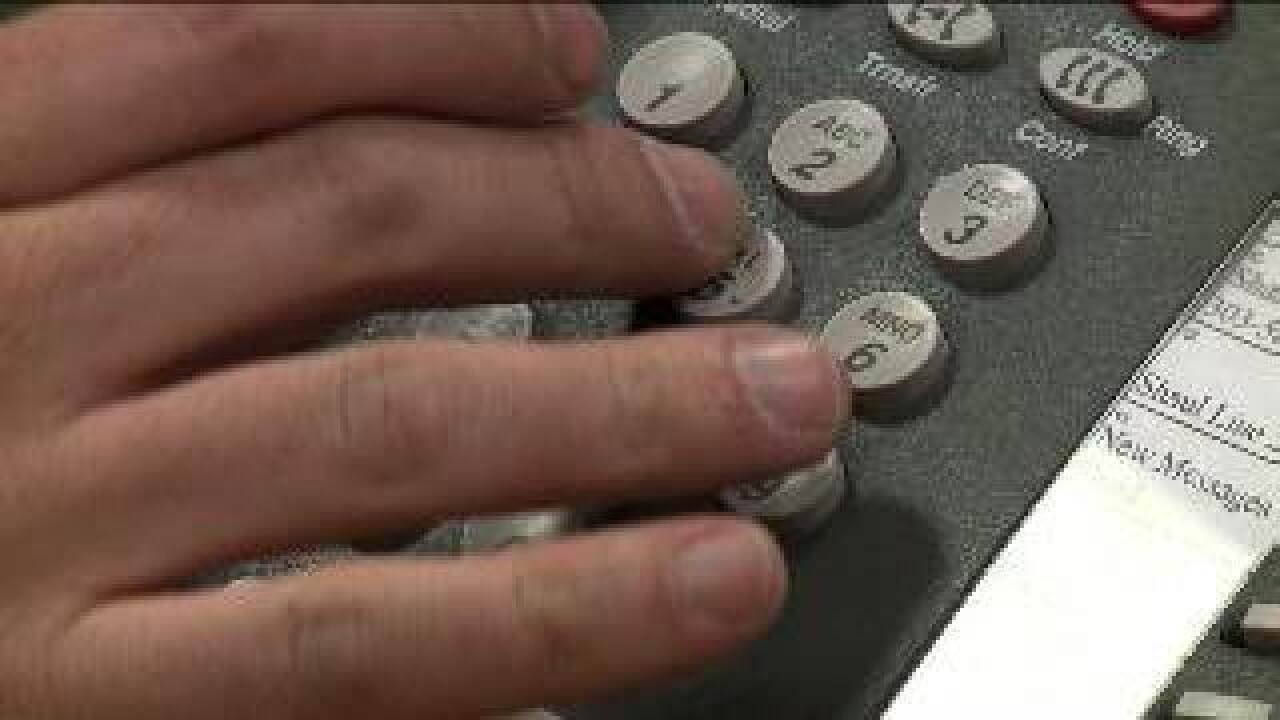 SALT LAKE CITY -- In the past year more than 40 million Americans suffered from anxiety or depression.

Utah ranks highest in the nation for the percentage of adults who experienced mental illness, according to a new report released by the National Survey on Drug Use and Health.

A local lawmaker says his bill could be the beginning of solving the state's mental health crisis.

Sen. Daniel Thatcher, R-Salt Lake County, wants there to be a three-digit number hotline for anyone to call for help whether it's about suicide, domestic violence or bullying.

Thatcher’s preferred number would be 311.

That number is already being used by at least one city in Utah for customer service.

"I was 11 years old the first time I lost a classmate to suicide," Thatcher said.

Thatcher has become passionate about SB 232 because of his past.

The Republican thinks kids need a three-digit hotline they can call for anything from suicide intervention to substance abuse. There are plenty of phone numbers teens can dial to talk to someone, but they're 10 digits.

"If you're that kid and you're in trouble and you need help, can you think of that number in that moment of crisis?” Thatcher asked.

While Thatcher has the support of advocacy groups like The State Board of Education and Girl Scouts, certain cities and counties may stand in the way of his bill succeeding.

Provo City uses 311 as line for residents to call and complain about things like potholes.

Utah and Salt Lake Counties want to jump on the same bandwagon, which means using the only three-digit number available in the state for mental health issues may not be an option.

"I've lost that fight,” Thatcher said. “The counties along the Wasatch Front desperately want to be able to use it for municipal services, which in fairness is how it's used in most of the U.S."

For now the senator is holding onto hope that his bill survives the House.

Thatcher thought this would be a slam dunk but it's proved to be a contentious issue.

Thatcher said bottom line is the state isn't doing enough to provide services for the mentally ill, especially the youth.

Thatcher's bill is in the House right now. It has been amended to allow rural counties to use the three-digit number for mental health issues, and it would also allow other counties to opt into the program.

So far counties along the Wasatch Front want to use 311 as a customer service line for residents.

Thatcher said it’s unknown what will happen to the bill until the last day of the session, which is Thursday at midnight.