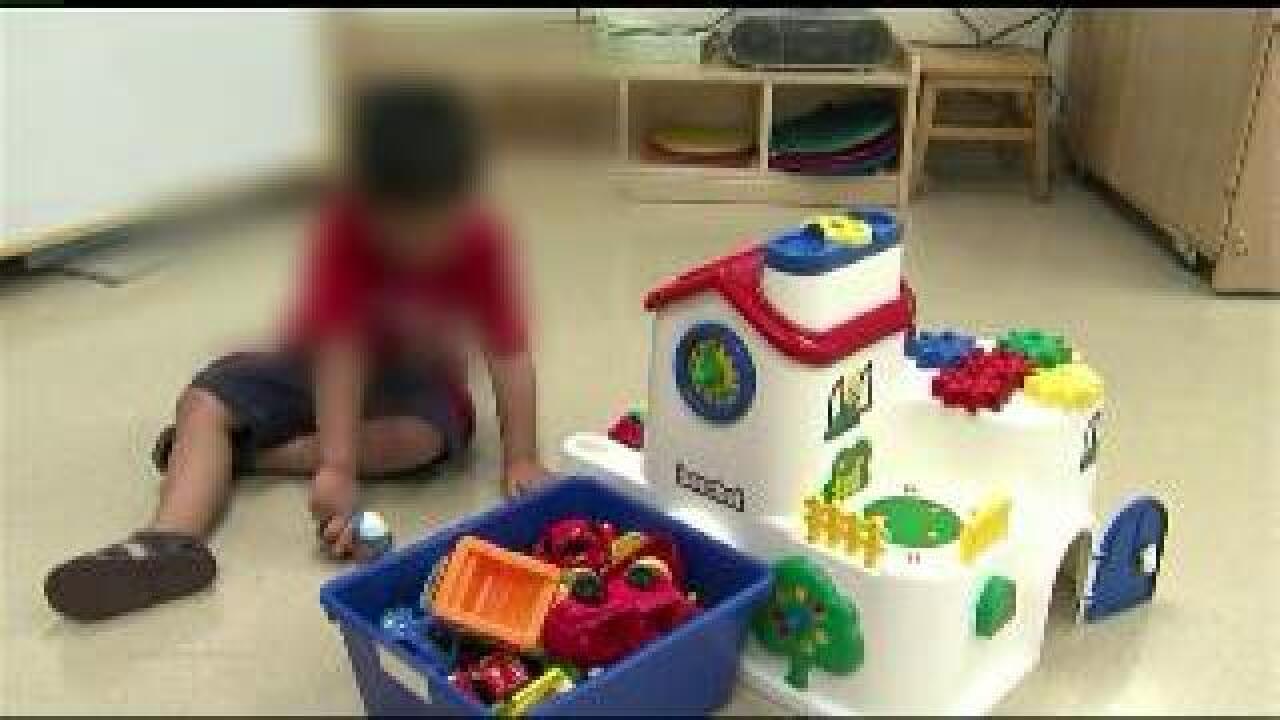 A bill that would do just that and help thousands of Utah children passed a major hurdle on Capitol Hill Friday.

"What we did in the compromise is identify that group of children who are most vulnerable who would be helped by this particular legislation," said the bill’s sponsor, Senator Brian Shiozawa of Cottonwood Heights.

Autistic children between ages 2 and 9 would have insurance coverage under Senate Bill 57.

“It doesn't serve all of the families that we originally wanted to,” said Christine Passey, Vice-President of the Utah Autism Coalition. “But as legislation goes, we work through the process as we go and this is an amazing step, this is an amazing bill, and it was great.”

The legislation passed out of the House rules committee and insurance companies who once fought the bill, concerned that premiums would spike, have now agreed to provide 600 hours of therapy a year starting in 2016. It was a hard concession, the bill’s sponsor said, but a necessary one to get insurance providers on board.

"This agreement was vital for the House rules to also agree to this and take it forward," Sen. Shiozawa said.

“We actually got out of the committee unanimously,” Passey said. “ I don’t think there’s words to describe what that was like for the families that have been working so hard.”

Utah has the highest rate of autism in the country. There are roughly 18,000 children affected, but Utah offers less help to families than many other states. Thirty-four states already offer insurance for kids with autism. If SB 57 passes, Utah would become state No. 35.

“You know this is a really big deal,” Passey added. “Families across Utah have gone into bankruptcy, they've mortgaged their homes, and many have just gone without therapy."

Similar legislation has failed in the past, but the Utah Autism Coalition said advocates have kept coming back to educate lawmakers and they're optimistic 2014 is the year the legislation will pass. The Senate has already approved it, now it’s headed to the House for a full vote.