“Book of Mormon” musical to play in SLC 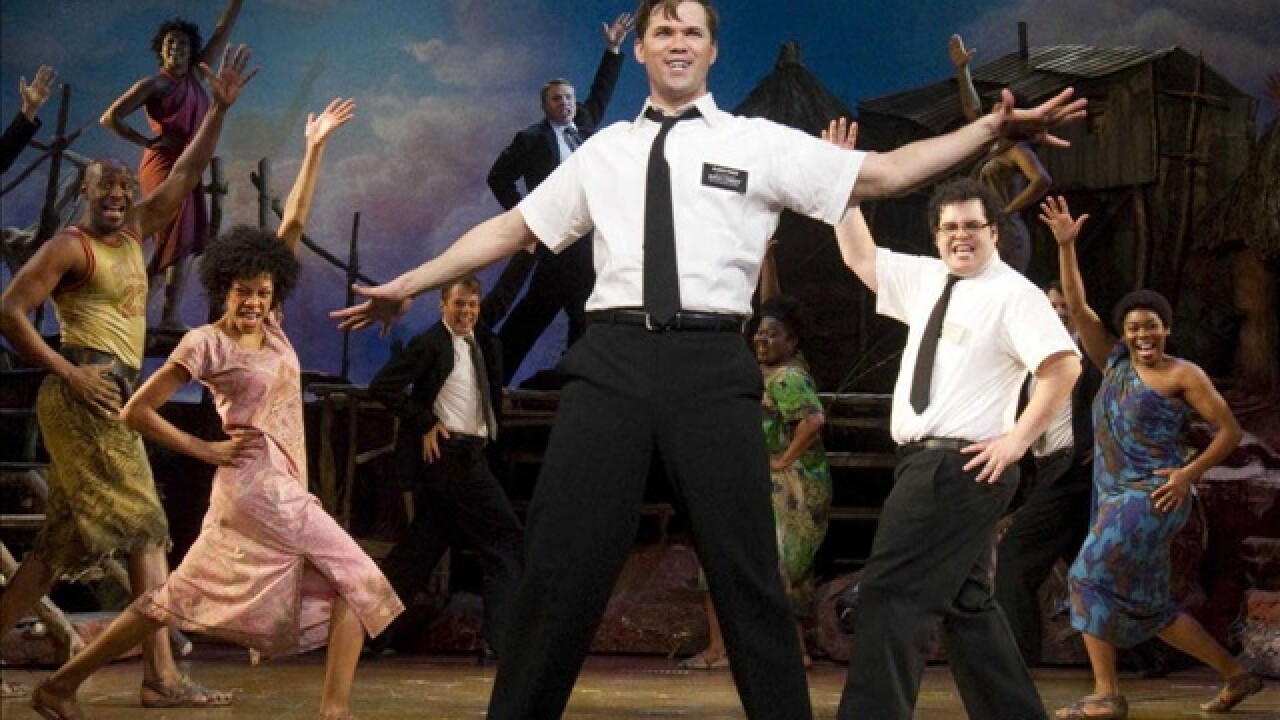 SALT LAKE CITY — The smash Broadway musical “Book of Mormon” will play in the heart of the Mormon faith next year, FOX 13 News has learned.

Season ticket holders to Broadway Across America were notified Friday that “Book of Mormon” will play at the Capitol Theatre for a limited two week engagement from July 28-August 9, 2015.

Renewing season ticket holders will get first grab at the tickets when they go on sale March 10.

The Tony-award winning show, written by the creators of “South Park,” has been praised by critics. Broadway in Utah, which is bringing the production to Salt Lake City, noted that it contains “explicit language.”

The Capitol Theatre is two blocks from Temple Square, the headquarters of The Church of Jesus Christ of Latter-day Saints. 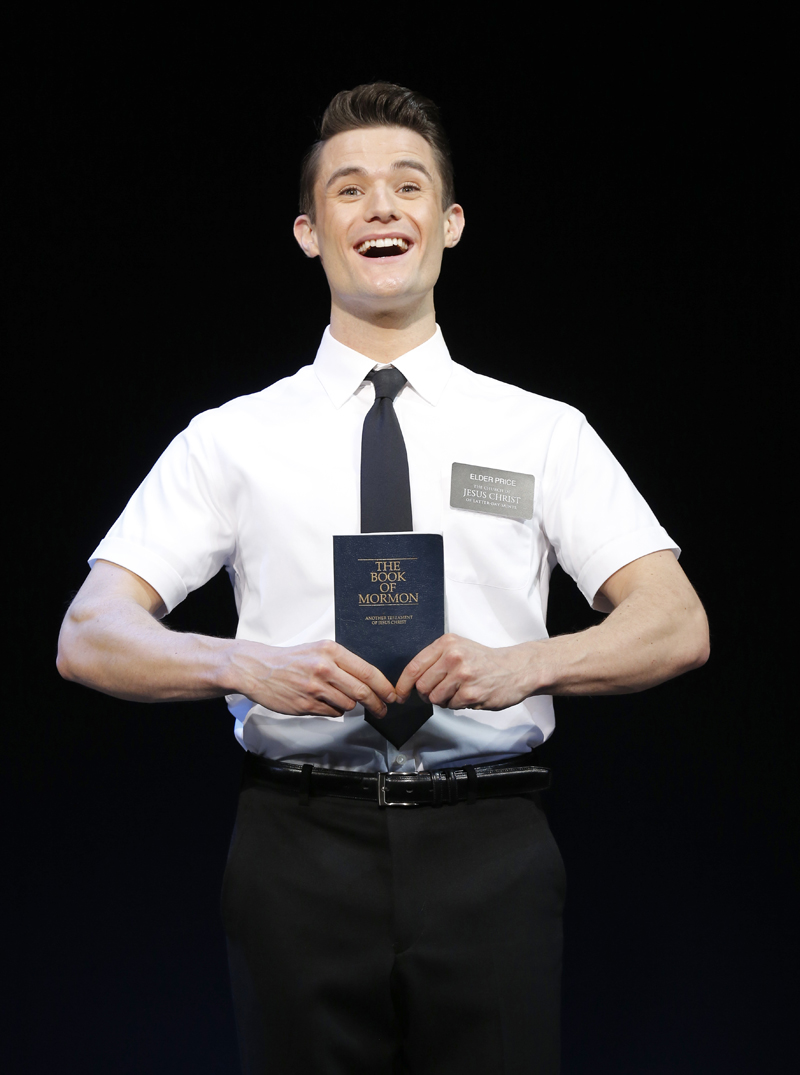