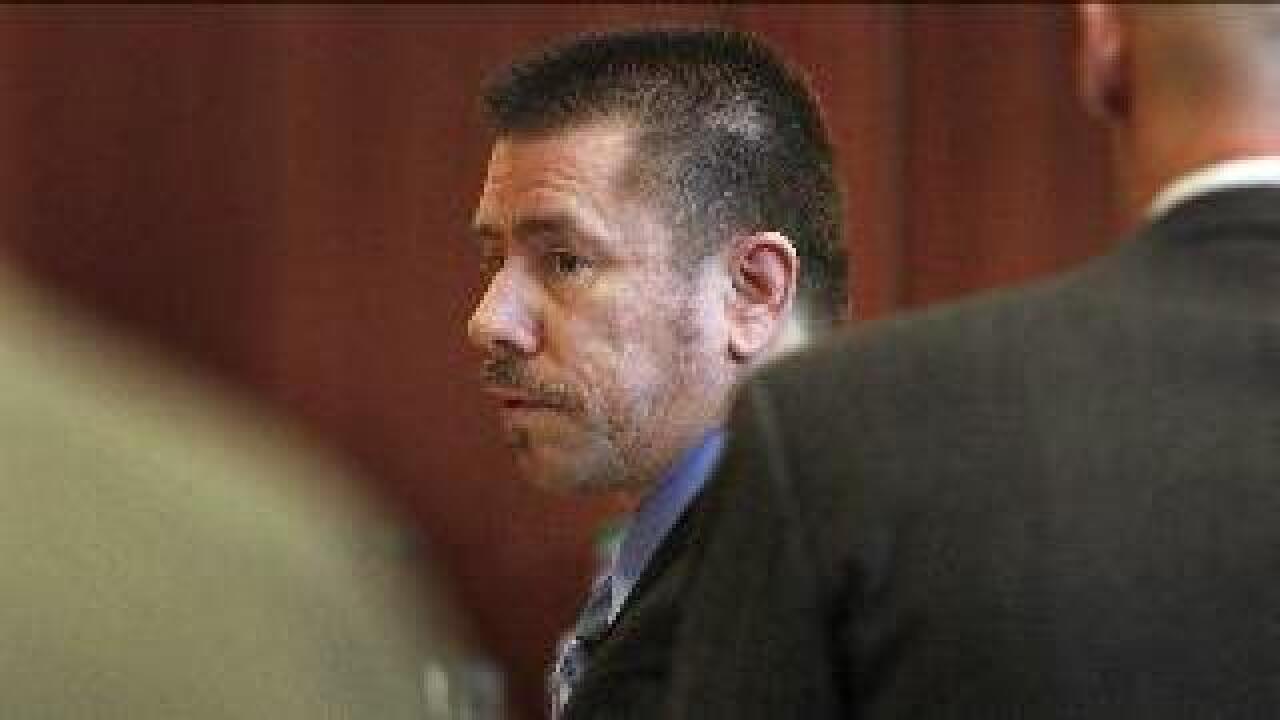 SALT LAKE CITY -- Lawyers for an accused cop-killer claim his prosecution on charges related to the shooting death of a Millard County Sheriff's deputy amount to "double jeopardy."

At a hearing in federal court on Thursday, Roberto Miramontes Roman's defense attorneys raised a number of legal issues in the case and accused the U.S. Attorney's Office of "vindictive prosecution."

"It's unfair," Roman's defense attorney, Stephen McCaughey, told FOX 13 News outside of court. "It's clear he's being tried twice for the same crime."

Roman is accused of killing Millard County Sheriff's Deputy Josie Greathouse Fox during a traffic stop outside the town of Delta back in 2010. The search for her killer triggered a statewide manhunt -- until he was arrested days later in Beaver.

But at his trial in state court, a jury acquitted Roman of murder and convicted him of evidence tampering and a weapons violation. The verdict outraged Deputy Fox's family and friends.

"We didn't hear anything from the U.S. government until he was acquitted," he said. "Then, four years down the road, he gets indicted by the United States."

McCaughey argued before U.S. Magistrate Judge Dustin Pead on Thursday that the case should be halted while he takes that issue to the 10th U.S. Circuit Court of Appeals in Denver.

Federal prosecutors told the judge the case should proceed.

Outside court, the U.S. Attorney's Office for Utah declined to comment -- but insisted it did have what is known as "separate sovereign" authority to prosecute Roman.

Judge Pead did order the proceedings to continue while McCaughey appeals to the 10th Circuit -- ordering legal motions to be filed by April 7.

The case may ultimately be moved out of Utah. Judge Pead met with McCaughey to discuss funding a statewide poll to determine how much people remember about the case -- and whether an impartial jury could be seated again.