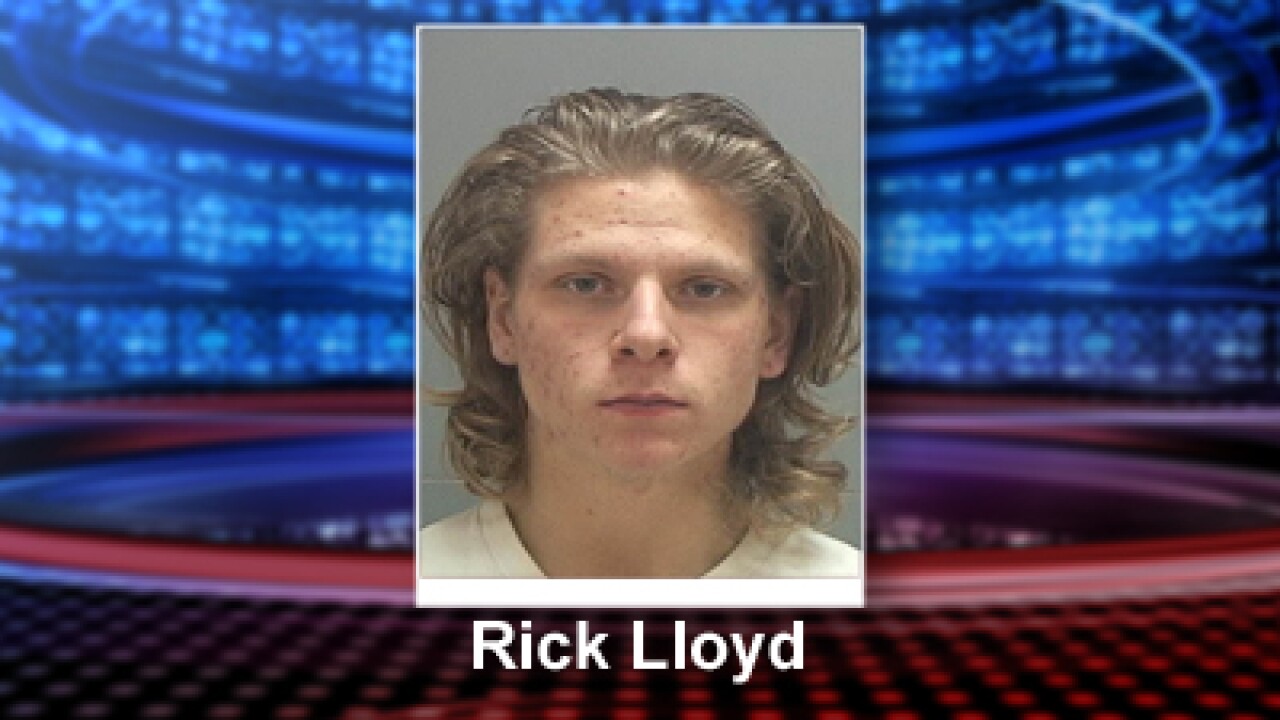 SALT LAKE CITY – Police arrested a man they said may have broken into several cars in the same neighborhood, and the suspect was caught after a witness called police.

Officials with the Salt Lake City Police Department said they received a call around 4 a.m. Wednesday from someone reporting a man was breaking into a vehicle.

Police responded, and after a short foot pursuit officers arrested 18-year-old Rick Lloyd in the area near 800 West 900 South in Salt Lake City.

Det. Veronica Montoya of the Salt Lake City Police Department said witness reports like this one make it much easier for police to protect people and their possessions.

According to a statement of probable cause, Lloyd “admitted post miranda to breaking into several cars… he pointed out 5 cars he had burglarized.”