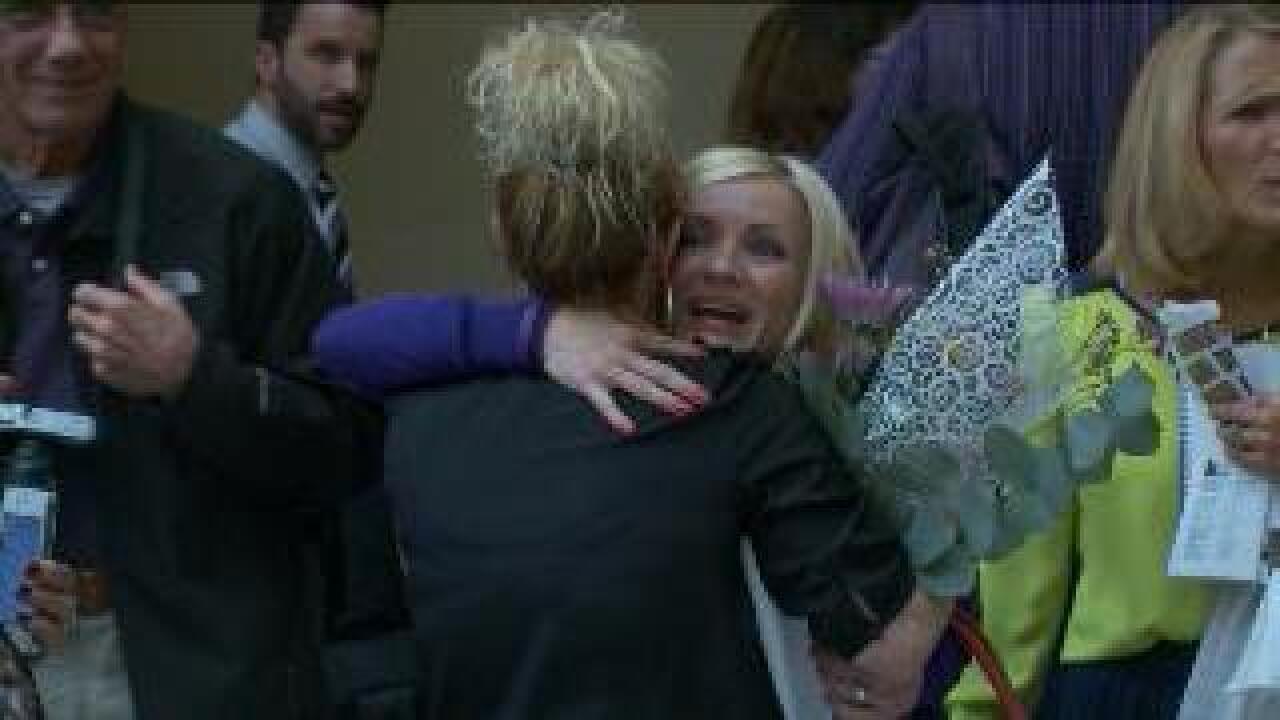 SALT LAKE CITY -- Parents cried and cheered during an emotional vote in the Utah state legislature Monday as the House passed HB105 62-11, a bill that would allow parents to bring in a special cannabis oil for their children who suffer from epilepsy.

The parents have heard stories of cannabidiol oil having miracle-like results for children with conditions such as Dravet Syndrome.

HB 105 went through seven revisions and would allow parents to possess CBD oil in Utah without fear of state prosecution as long as they have their doctor’s permission. Critics have been concerned the extract will open the door for medical marijuana in Utah.

Before Monday’s vote, one lawmaker asked: "How do we know this is safe for children?"

The bill's sponsor, Representative Gage Froerer, said we don't, but these children aren’t having a good quality of life now. Some of these kids have more than a hundred seizures a day.

Stephanie Carr’s 18-month-old daughter was diagnosed with Dravet Syndrome two weeks ago, and she couldn’t stop crying after the bill passed.

“This is huge,” Carr said. “This will add quality years to her life. I'm just so blessed and so grateful that we've got it!”

The bill has an amendment, a sunset provision, that states that in 2016 state lawmakers will revisit the legislation to determine if it’s working.

The bill now goes before the Utah Senate. It’s unclear when they’ll take it up. Senator John Valentine told FOX 13 News he’s concerned about whether there’s adequate quality control and whether the bill’s unconstitutional.

Valentine said a lot would have to change for him to vote for it, and the legislation has already gone through seven revisions. Still, parents are remaining optimistic and believe there will be enough votes in the Utah Senate to send the bill to Gov. Gary Herbert.

"We've been told the senate is a little more favorable,” said Jennifer May with Hope 4 Children with Epilepsy.  We'll be following up with each one to see where they stand."