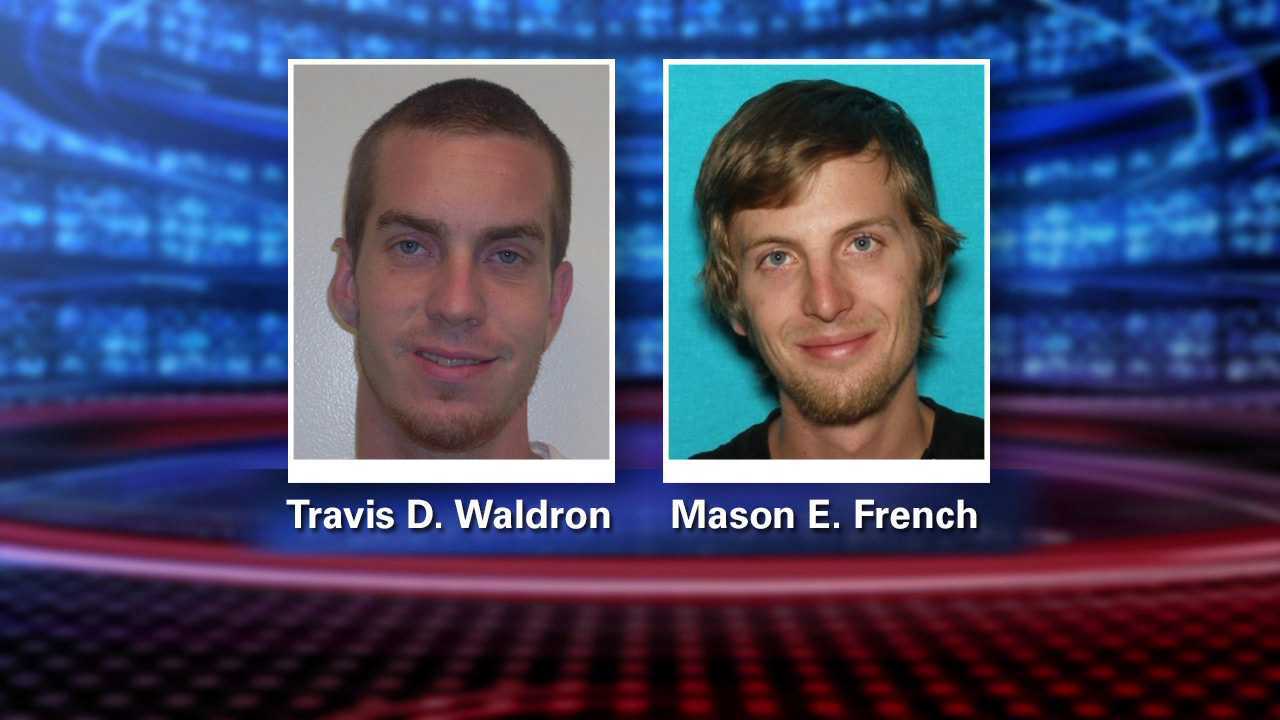 OREM, Utah – Two men accused of murdering a man over a dispute involving drugs accepted a plea deal, three months after police responded to what initially appeared to be the scene of a car accident.

Mason French and Travis Waldron, both 24, were suspects in the death of 42-year-old Rupert Miley, and the two men have pleaded guilty to manslaughter, obstruction of justice and possession of a firearm by a restricted person.

Orem police responded to the scene of what appeared to be a bad traffic crash on November 19, 2013—where they found a Miley slumped over the steering wheel with a gunshot wound. Prosecutors allege French and Waldron killed Miley over an unresolved debt involving illegal drugs.

Police said in November that the evidence surrounding the death did not align with a vehicle crash, and their investigation led to the arrest of both French and Waldron that same day.

Click here for more details about the crime scene and arrests.