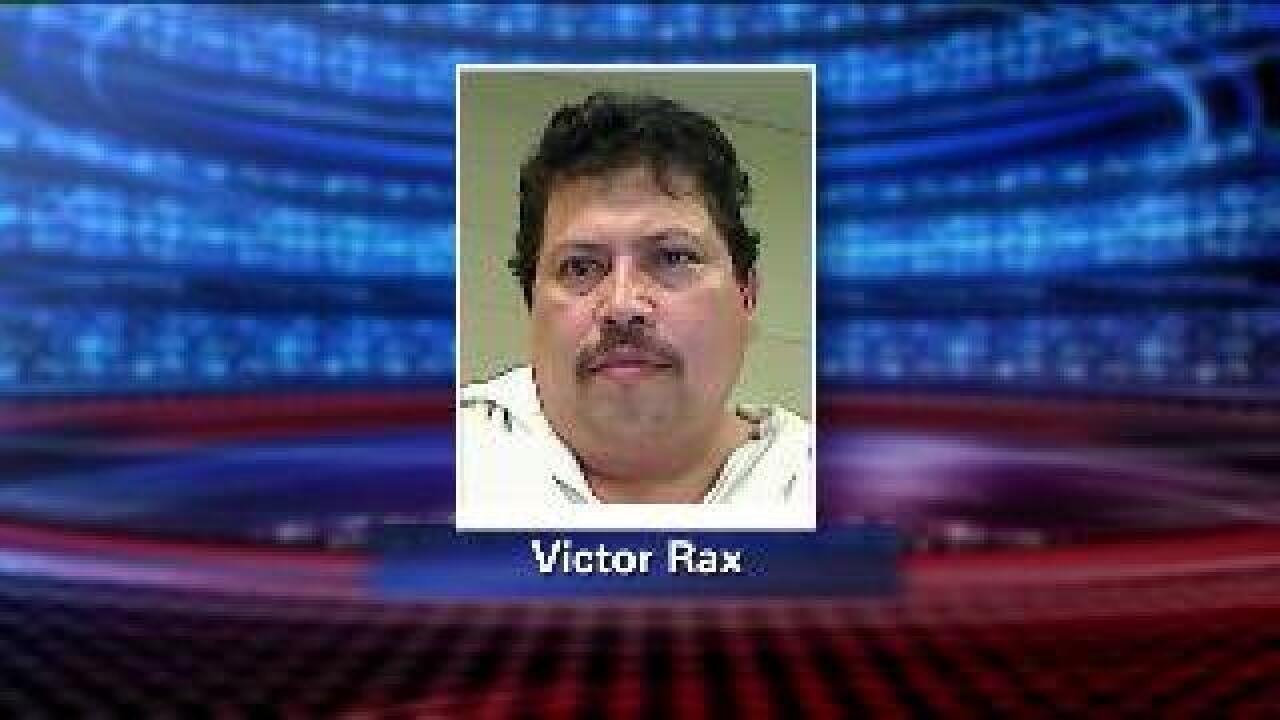 SALT LAKE CITY – Police arrested a man several weeks ago who was allegedly sexually assaulting teen boys and then blackmailing them into selling drugs, and since that time several other teens have stepped forward and claimed they were victimized by the man.

Tony Yapias of Proyecto Latino De Utah is active in the area’s Latino community, and he said when it became clear Rax was behind bars, victims began to step forward.

Police officials did not provide a precise number, but they confirmed that at least a dozen young men, and possibly twice that many, have come forward.

Rax was allegedly making thousands of dollars selling illegal drugs. Police seized substances believed to be methamphetamine, cocaine, spice and marijuana when they searched one of three homes believed to be linked to Rax.

Chief Ken Wallentine, SECURE Strike Force, said Rax blackmailed teens he had sexually assaulted using knowledge of the assault as well as threats to expose the undocumented status of many of the boys' families.

"A dual hammer of being able to expose the fact that they had been raped by an adult male and they were victims of human trafficking,” Wallentine said shortly after Rax was arrested. “Because these folks are in the country without documentation, he could threaten them to be deported and also threaten their broader families."

Police officials said the alleged abuse went on for years, as many of the victims were afraid to come forward. Yapias said that fear is not uncommon in the area.

"In the Latino community, most people are very concerned about law enforcement, they're very skeptical,” he said.

Police stressed that those who come forward to report such crimes will find that officials focus on the crimes and not the immigration status of those coming forward. Yapias echoed that sentiment.

"Any victim needs to understand, it doesn't matter what your legal status is, they will take care of you and go after the bad guys and that's what makes our community safer,” he said.

Rax is being held in jail on felony drug charges, as well as an immigration hold.

Police believe there are more victims out there, and they ask anyone with information to contact the SECURE Strike Force at 801-281-1203. Agents are also helping the victims receive counseling.