Igloo hidden on U of U campus allegedly hosted illegal activity 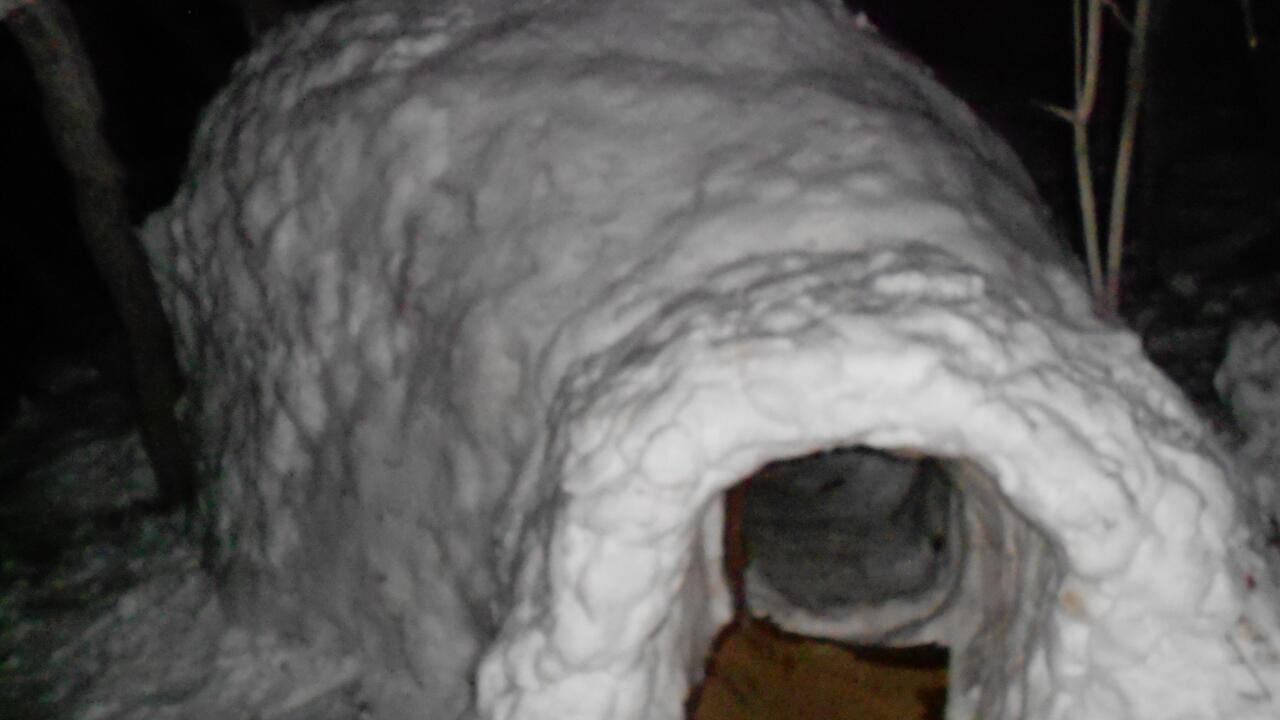 Image courtesy U of U police.

SALT LAKE CITY – Constructing the secret spot required cold substances, but several students found themselves in hot water after an officer on patrol came to the door of an igloo hidden on the University of Utah campus.

A University of Utah Campus Police officer was on patrol and found the makeshift igloo with four U of U students inside, who were allegedly smoking marijuana.

The igloo was found in a wooded area near Red Butte Creek on January 31, and the officer initially thought it might have been a homeless camp. Sgt. Garth Smith with U of U campus police described the scene.

"What they found was an igloo about 5-feet tall, 10-foot diameter," he said. “It had an entrance to it that had a cardboard door, they said it was about 10-inches thick, the igloo itself."

Police said one of the four students inside had a backpack allegedly containing marijuana and paraphernalia.

"We don't even know if they built it, they were just occupying it," Smith said. "So we don't know who built it, but they were inside of it."

None of the four students were arrested, and police said one of them was cited.

The igloo has since been destroyed by police officers wielding sledgehammers.

The students have been referred to the university’s Student Behavior Committee, who will determine what, if any, punishments the students face. Possible punishments might include sanctions against the students or even expulsion. 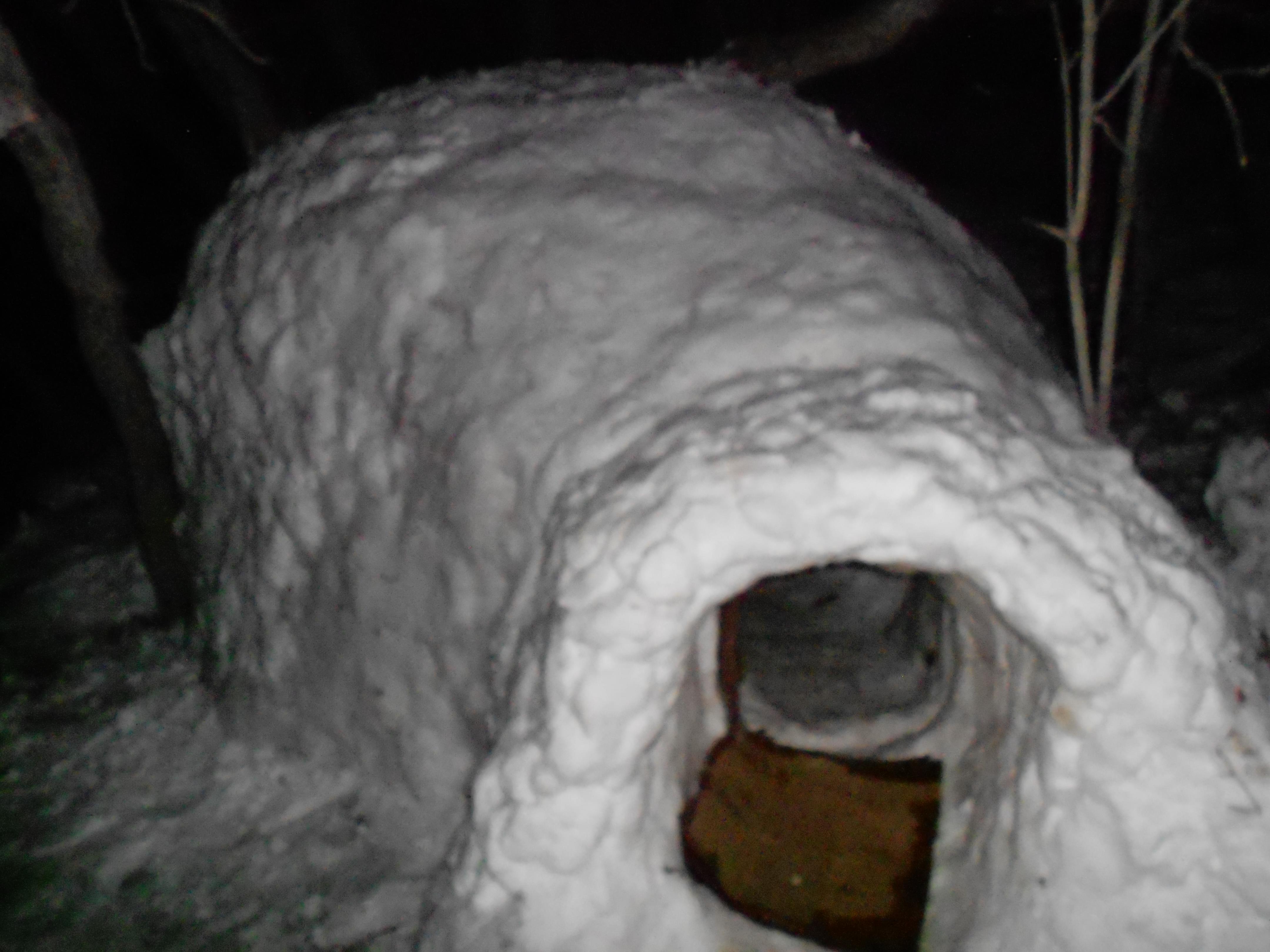