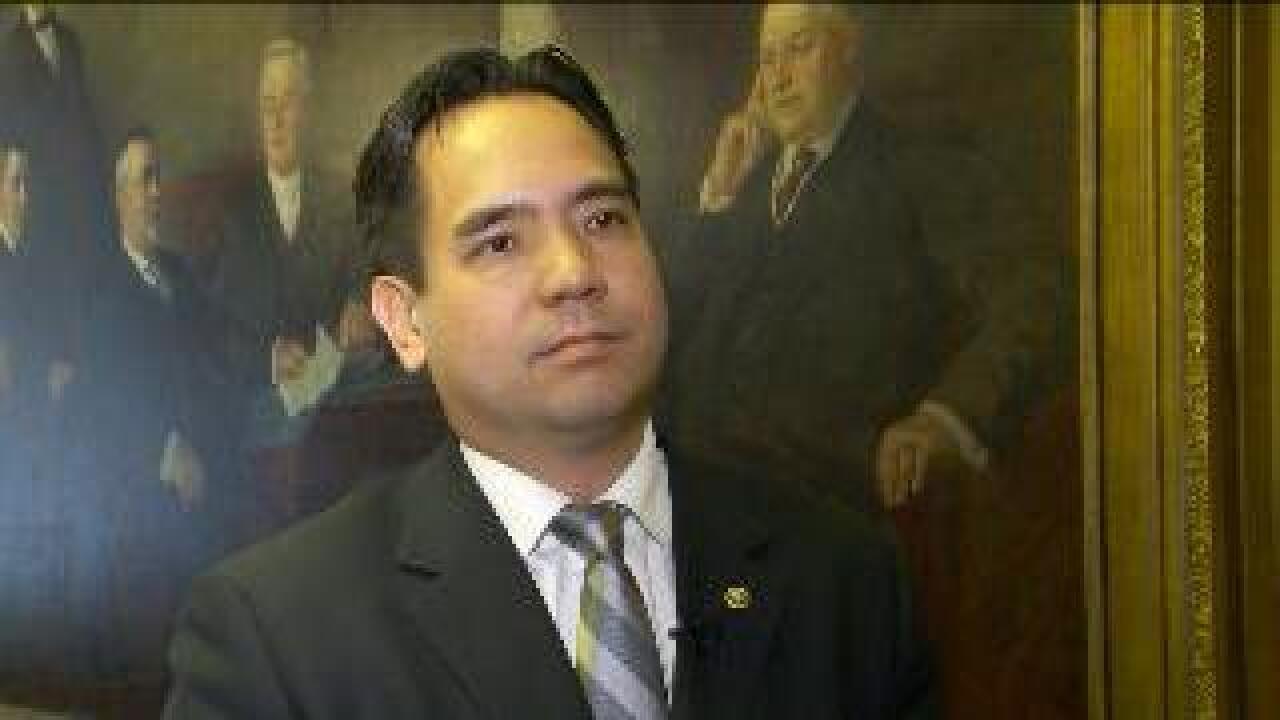 SALT LAKE CITY -- Utah Attorney General Sean Reyes' office will continue to defend Utah's ban on same-sex marriage, despite statements from U.S. Attorney General Eric Holder that attorneys general do not have to.

"Utah's attorney general believes it's his oath to stand up to protect the laws of the state of Utah," Reyes told FOX 13 in a recent interview. "That's what I and my team will continue to do."

Reyes said he believes he has a "duty" to defend Amendment 3, which bans same-sex marriage. In December, a federal judge declared Amendment 3 unconstitutional. In the 17 days after that, more than 1,300 same-sex couples obtained marriage licenses in Utah. The U.S. Supreme Court granted a stay pending the state's appeal to the 10th U.S. Circuit Court of Appeals in December.

Lawyers for three gay couples who sued Utah over Amendment 3 have until midnight to file their response to the state's appeal with the 10th Circuit Court.

In recent weeks, the attorneys general of Nevada, Pennsylvania, Virginia and Oregon have all said they will not defend their states' bans on same-sex marriage. Utah and Oklahoma have indicated they will, by appealing to the 10th Circuit Court.

"I believe it's a dangerous precedent to have an attorney general decide which laws they will enforce and will not enforce, unless there is clear constitutional precedent for that. In the Supreme Court and 10th Circuit there is not right now," Reyes said. "That's why we're proceeding on with our case."

In the interview with FOX 13, Reyes refused to share his personal feelings on same-sex couples marrying, calling it a "distraction" from the appeal of Amendment 3.

"I do (have personal feelings on it), but I don't think they're relevant to the case," he said. "I think, again, it's the duty of the attorney general regardless of their personal feelings to stand up and protect the constitution and the laws of the state of Utah."