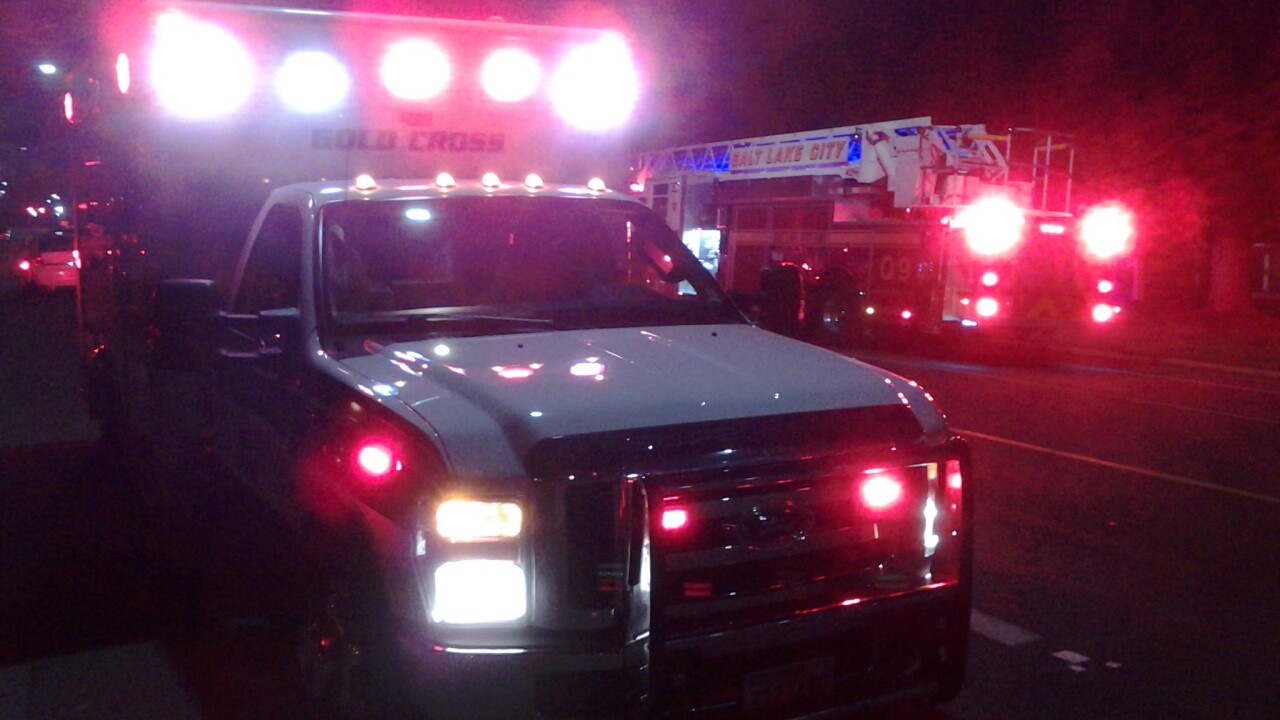 SALT LAKE CITY – A 2-alarm fire at an apartment complex in North Salt Lake forced
two families out of their homes Sunday night.

Jasen Asay of the Salt Lake City Fire Department confirmed to FOX 13 News at about 8:35 p.m. that personnel were responding to a 2-alarm fire at the City Park Apartments, located at 786 North 900 West.

When crews arrived on scene, there was heavy smoke coming out of one of the second floor apartments. While inside, they found the fire in a bathroom. The fire moved up the wall into an apartment on the third floor, but fire crews were able to extinguish the blaze before it spread to any other apartments.

Asay said the fire started in a bathroom fan, and was ruled accidental.

The occupants of two apartments are displaced. They are currently being assisted by the Red Cross.

No one was injured in the fire.