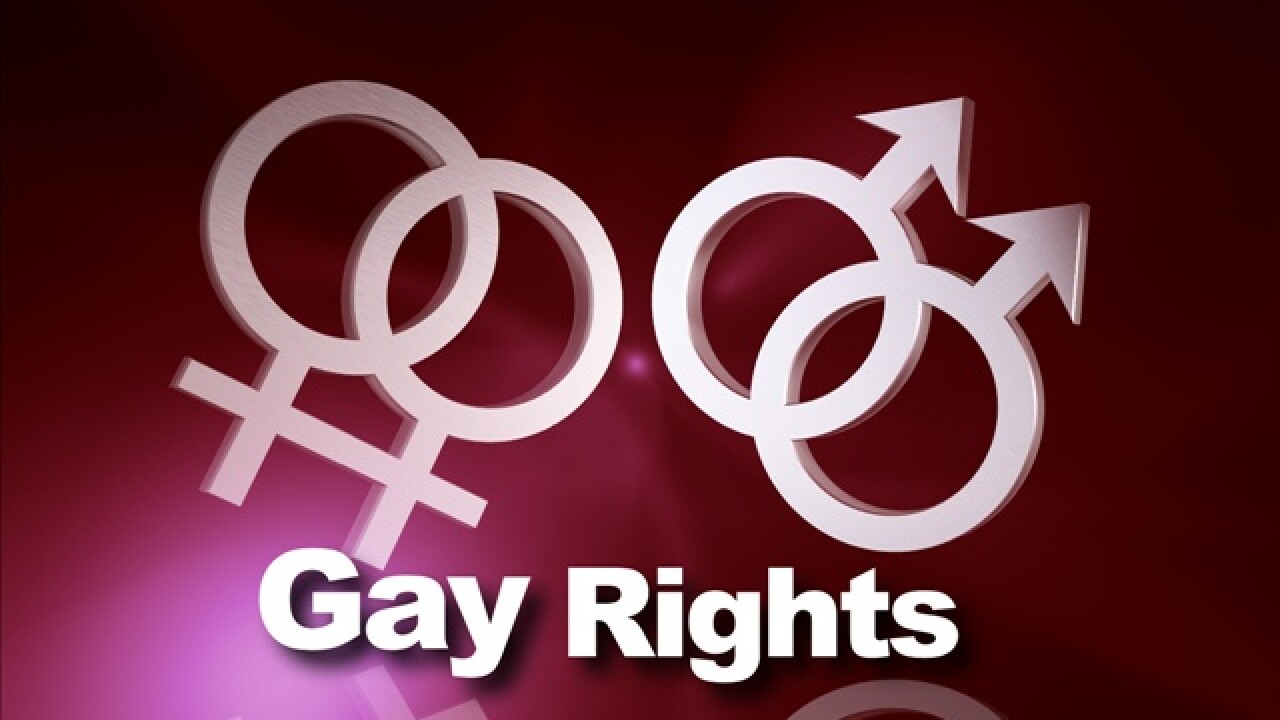 (CNN) — Arizona’s Legislature has passed a controversial bill that would allow business owners, as long as they assert their religious beliefs, to deny service to gay and lesbian customers.

The bill, which the state House of Representatives passed by a 33-27 vote Thursday, now goes before Gov. Jan Brewer, a Republican and onetime small business owner who vetoed similar legislation last year but has expressed the right of business owners to deny service.

The measure has drawn criticism from Democrats and business groups who said it would sanction discrimination and open the state to the risk of damaging litigation.

“With the express consent of Republicans in this Legislature, many Arizonans will find themselves members of a separate and unequal class under this law because of their sexual orientation,” Anna Tovar, the state senate Democratic minority leader, said in a statement. “This bill may also open the door to discriminate based on race, familial status, religion, sex, national origin, age or disability.”

In a letter to Brewer on Friday, the Greater Phoenix Economic Council urged the governor to veto Senate Bill 1062, saying the “legislation will likely have profound, negative effects on our business community for years to come.”

“The legislation places businesses currently in Arizona, as well as those looking to locate here, in potentially damaging risk of litigation, and costly, needless legal disputes,” council President Barry Broome wrote, adding that four unidentified companies have vowed to locate elsewhere if the legislation is signed.

He added, “With major events approaching in the coming year, including Super Bowl XLIX, Arizona will be the center of the world’s stage. This legislation has the potential of subjecting the Super Bowl, and major events surrounding it, to the threats of boycotts.”

The bill is being pushed by the Center for Arizona Policy, a conservative group opposed to abortion and same-sex marriage. The group has justified the measure on grounds that the proposal protects people against increasingly activist federal courts.

“As we witness hostility towards people of faith grow like never before, we must take this opportunity to speak up for religious liberty,” the group said on its website, asking people to contact Brewer and urge her to sign the bill. “The great news is that SB 1062 protects your right to live and work according to your faith.”

Josh Kredit, the group’s legal counsel, told CNN affiliate KPHO-TV in Phoenix: “In America people should be free to live and work according to their faith.”

The Arizona legislation was passed as conservative states work to counter laws legalizing same-sex marriage. Arizona voters approved a ban on same-sex marriage as a state constitutional amendment in 2008.

The American Civil Liberties Union of Arizona called the bill “unnecessary and discriminatory.”

“What today’s bill does is allow private individuals and businesses to use religion to discriminate, sending a message that Arizona is intolerant and unwelcoming,” the group said in a statement.

Some Republican legislators have defended the bill as a First Amendment issue, while Democrats dismissed it as an attack on gays and lesbians.

“We saw it with Russia and the Olympics,” said state Rep. Chad Campbell, a Phoenix Democrat, who voted against the legislation, according to KPHO. “I mean, hey, I’m not sure if Russia is any less progressive than Arizona now against gay rights to be quite honest with you.”

Monica Jones, a Phoenix resident, agreed: “Think about what this says to the rest of the country. We are not Russia. We are a first nation. And, as Americans, we have civil rights.”