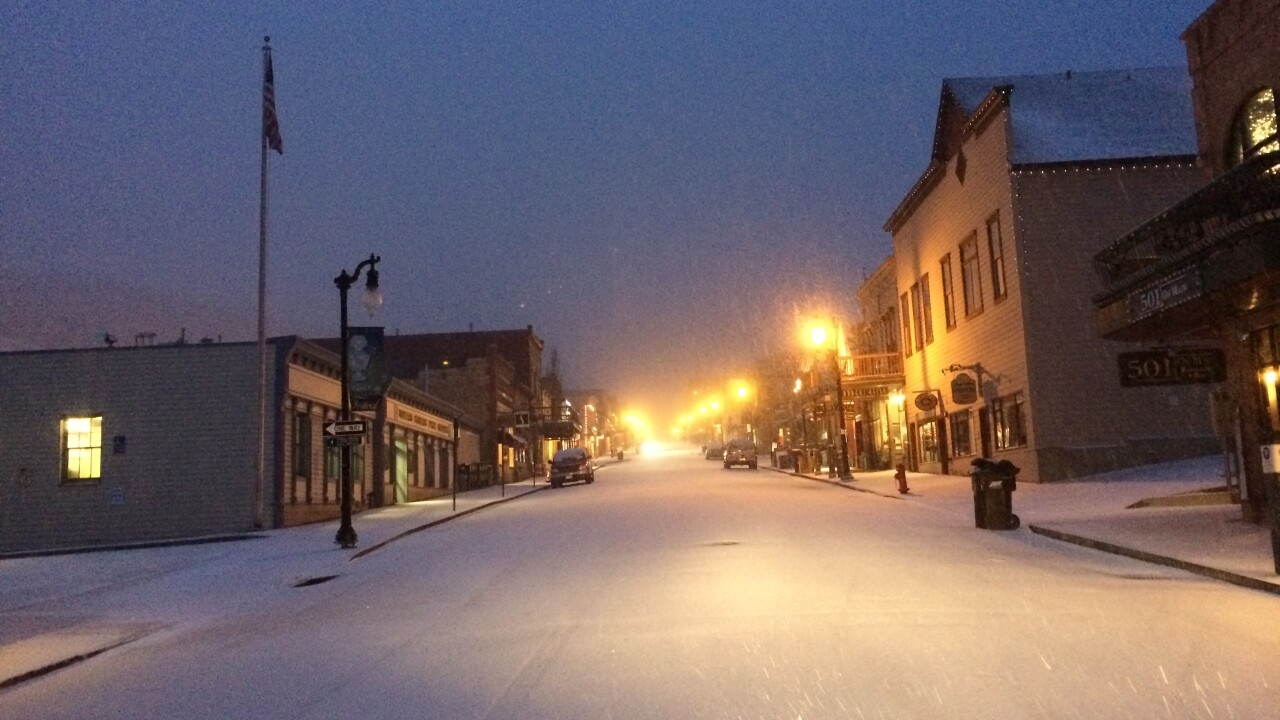 SALT LAKE CITY — A website recently compared the average snowfall in U.S. cities with data regarding how many inches of snow fall on average before those cities cancel schools and used the data to create a list of the seven cities best at handling snow.

Utah makes their claim to greatest snow on Earth on everything from license plates to T-shirts, so it’s not too surprising to see that Park City came in at No. 1 on the list.

According to bustle.com, Park City’s average of more than 400 inches of snowfall each year compared to the average of 24 inches that have to fall before schools close puts them at the top of the list.

The topic is of interest to many of late, as major snowstorms have pummeled regions in the U.S., with some cities faring much better than others. Last month, Atlanta made news for being seemingly unprepared for winter storms that turned highways into ice rinks and stranded motorists.