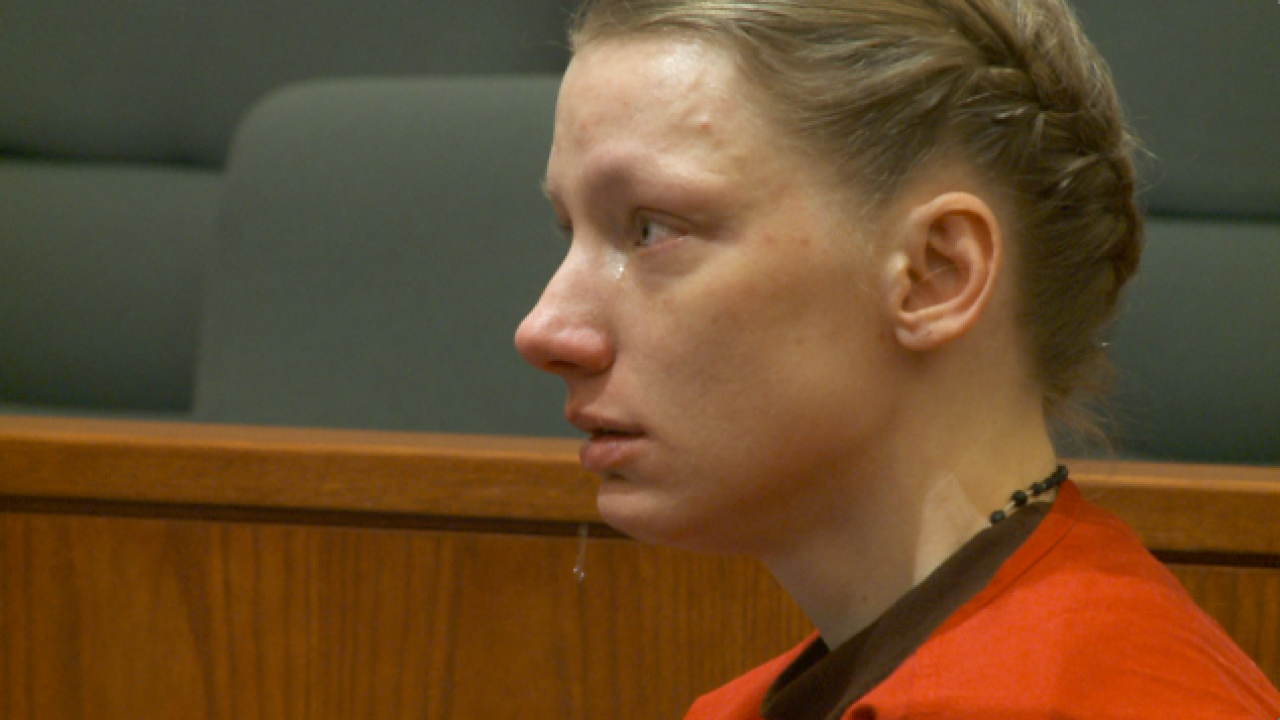 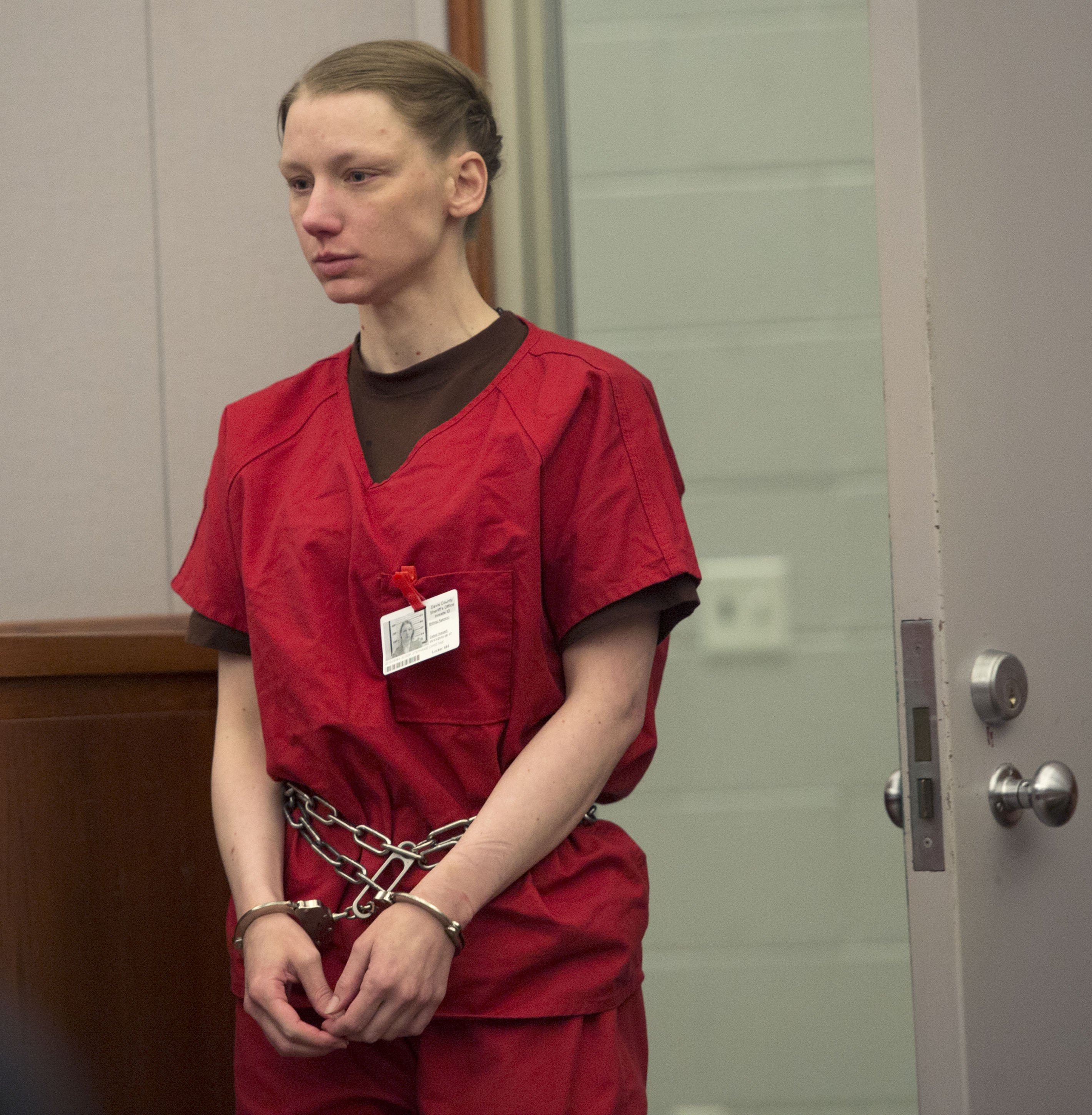 FARMINGTON — The woman accused of killing her 4-year-old son made a brief appearance in court, a week after her husband struck a plea deal in the slaying.

Stephanie Sloop cried as she sat in the courtroom, as lawyers in the case discussed how to proceed.

“We have an outstanding issue that has not been resolved by the disposition in Mr. Sloop’s case,” defense attorney Mary Corporon told reporters.

Corporon said there is evidence that could be “exculpatory” for Stephanie Sloop, but Nathan Sloop’s lawyers were not willing to hand it over.

“There’s a competing constitutional claim,” she told the judge, adding that she could not proceed with the case without that evidence.

“We disclosed it, she ought to have access to it,” Davis County Attorney Troy Rawlings said, but added that Nathan Sloop’s attorneys have a claim on the evidence. “The competition is between Mr. and Mrs. Sloop.”

Second District Court Judge Glen Dawson said he would schedule a hearing so that the matter of who is entitled to the evidence could be determined. That meant that future hearings for Stephanie Sloop would be delayed.

She stood and choked back tears as Judge Dawson asked if she would waive her right to a speedy trial.

Last week, Nathan Sloop pleaded guilty but mentally ill to murder in Ethan’s death. He was sentenced to 25-to-life in prison.

Ethan Stacy vanished from the Layton apartment he was staying at with his mother and stepfather back in 2010, sparking a search. Prosecutors allege Nathan and Stephanie Sloop abused the boy so badly that he died. His disfigured body was found buried in a shallow grave near Powder Mountain.