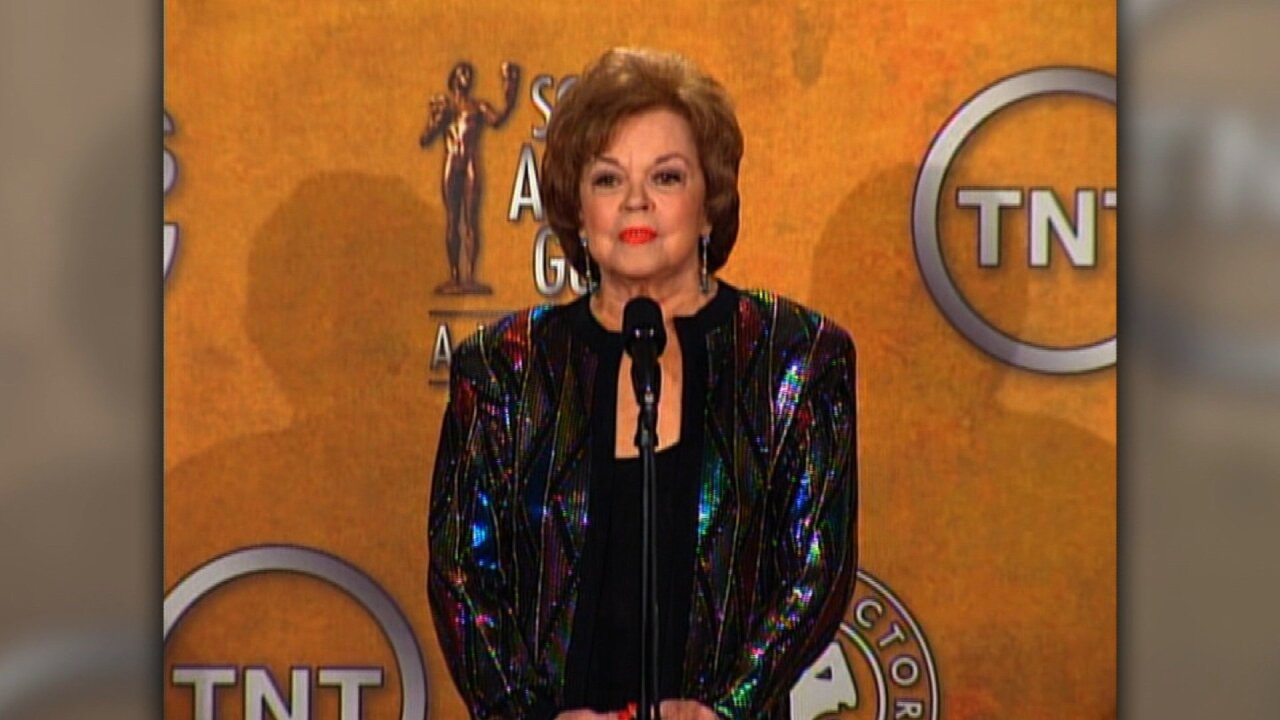 (FILE PHOTO) Shirley Temple is pictured at the SAG Awards on January 30, 2006.

Temple Black, who also enjoyed a long career as a diplomat, died of natural causes at her Woodside, California, home. She was surrounded by family and caregivers, a statement from Cheryl Kagan said.

She began acting at age 3 and became a massive box-office draw before turning 10, commanding a then-unheard of salary of $50,000 per movie.

Her first film of notice was in 1932 when she played in “War Babies,” part of the “Baby Burlesks” series of short films.

For about 18 years, she sang, tap-danced and acted her way into the hearts of millions. Her corkscrew curls were popular with little girls from the 1930s through the 1970s.

Her star shone brightest as a toddler, and 20th Century Fox cranked out a series of feature films with the adorable, talented little girl. Her hits included “Little Miss Marker” (1934), “Curly Top” (1935) and “The Littlest Rebel” (1935).

At the box office, she beat out the great adult stars of her day, such as Clark Gable and Bing Crosby. Her popularity spawned a large array of merchandizing items, such as dolls, hats and dresses.

She was the top box-office star four years in a row, from 1935 to 1938. Her career was at its peak as the country was suffering the effects of the Great Depression, and her films offered uplifting moments.

But as she got older, the pace of movies slowed, and by 1939, her popularity was fading. She and 20th Century Fox terminated her contract early in 1940, just before she reached her teenage years.

She retired from filmmaking at 22 and married Charles Black, changing her last name from Temple to Temple Black.

But she did not fade from the public eye.

“We salute her for a life of remarkable achievements as an actor, as a diplomat, and most importantly as our beloved mother, grandmother, great-grandmother, and adored wife of fifty-five years of the late and much missed Charles Alden Black,” a statement said.

She remained a cultural icon for decades after stepping down from the silver screen.

In 1958, she made a comeback as an entertainer, this time on television, in an hourlong show, “Shirley Temple’s Storybook.”

Funeral arrangements are pending. A remembrance guest book will be set up online at shirleytemple.com.