Lawmakers push to make cockfighting a felony offense in Utah 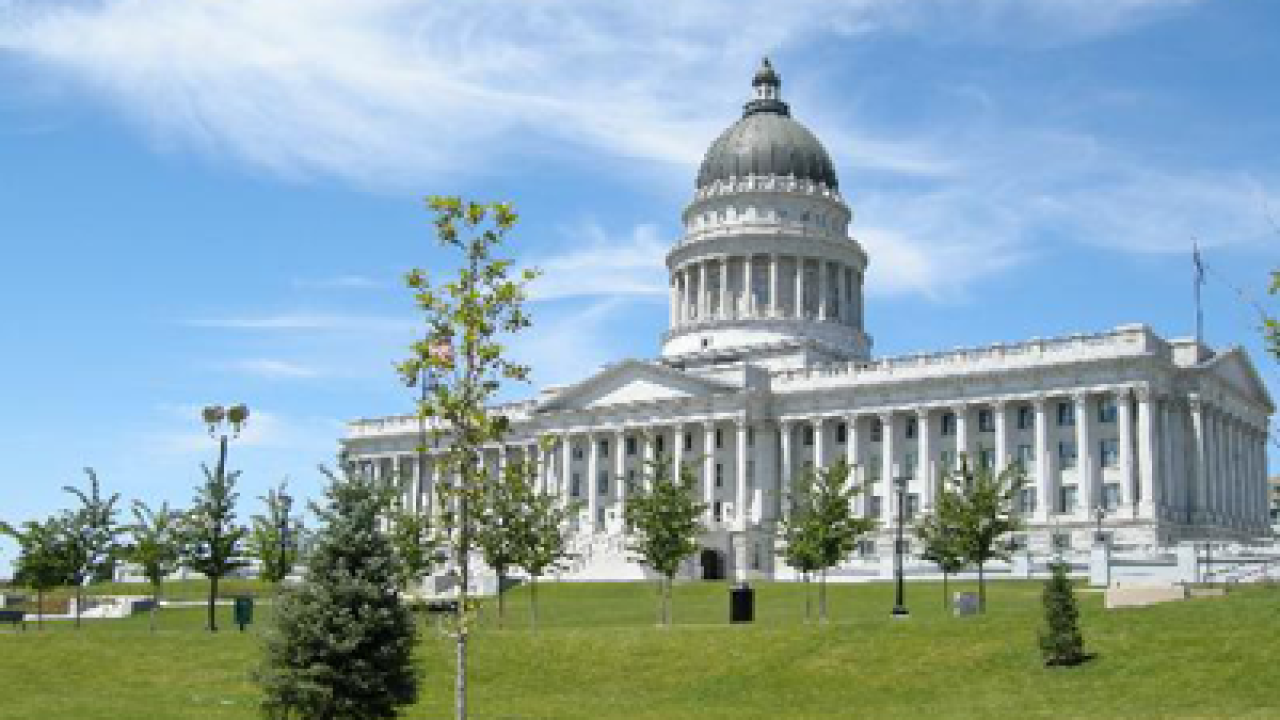 SALT LAKE CITY – A Utah Senate committee recommended a bill Friday that would make cockfighting a felony in Utah, but not before hearing heated debate from folks—including a man who thinks cockfighting should be legal.

Senator Gene Davis, D-District 3 and the Senate minority leader, is sponsoring Senate Bill 112, and he said cockfighting should be punishable by a felony and that it is a starkly different practice than raising chickens to be eaten.

“So there’s a very distinct difference between harvesting an animal and raising an animal to kill another one,” he said. “That’s why when you go hunting you either hunt for the trophy or hunt for the meat, and the object is to kill as quickly as you can.”

The committee voted to recommend the bill, with Senator Mark Madsen, R-District 13, voting against it. Madsen said he believes the legislature can put a strain on prison systems if they create felony punishments for too many crimes.