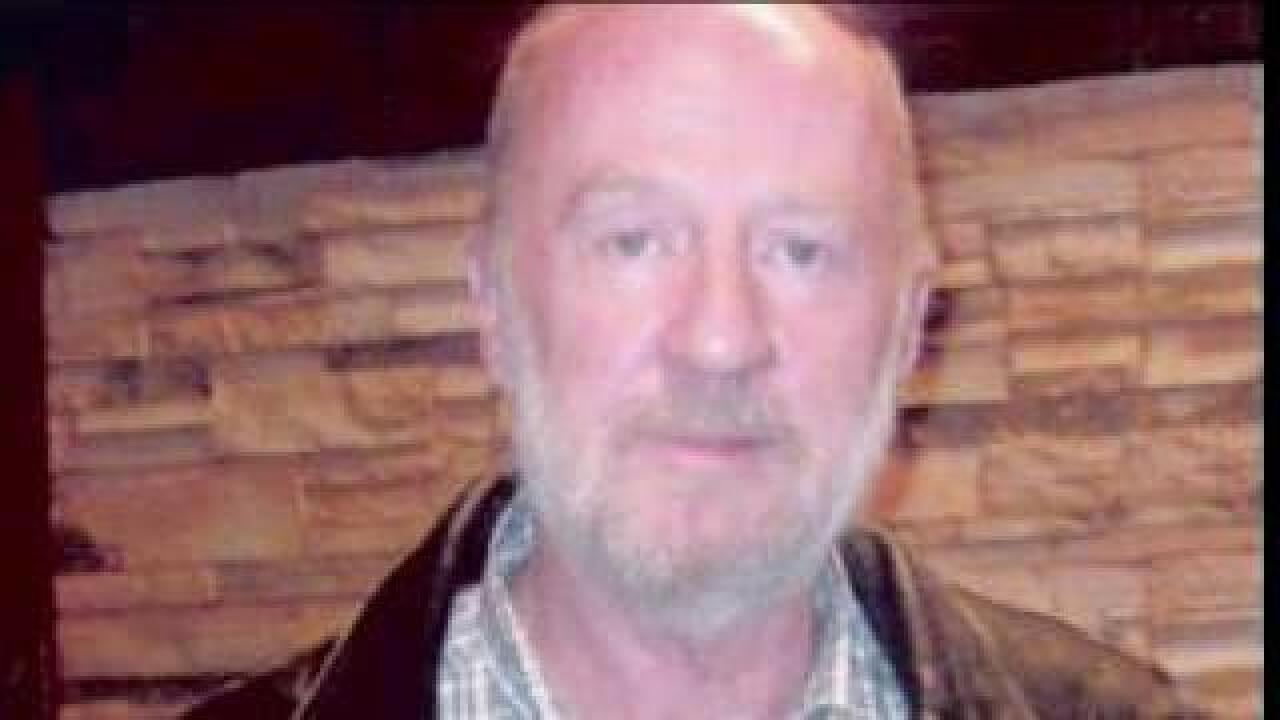 SANDY, Utah -- Friends and family are paying their respects to a former police officer who was found murdered in his Sandy home in January.

Police said 63-year-old Kevin Meik was found dead in his home on Jan. 29 after he missed an appointment that morning and police received a welfare check request.

Sandy Police Sgt. John Arnold said officers who are investigating the murder have few leads and no solid suspects. They are asking the public for any help they can provide.

"[We're] trying to verify what exactly was going on, and ultimately why," Arnold said. "There wasn't the robbery, there wasn't an obvious purpose for what happened"