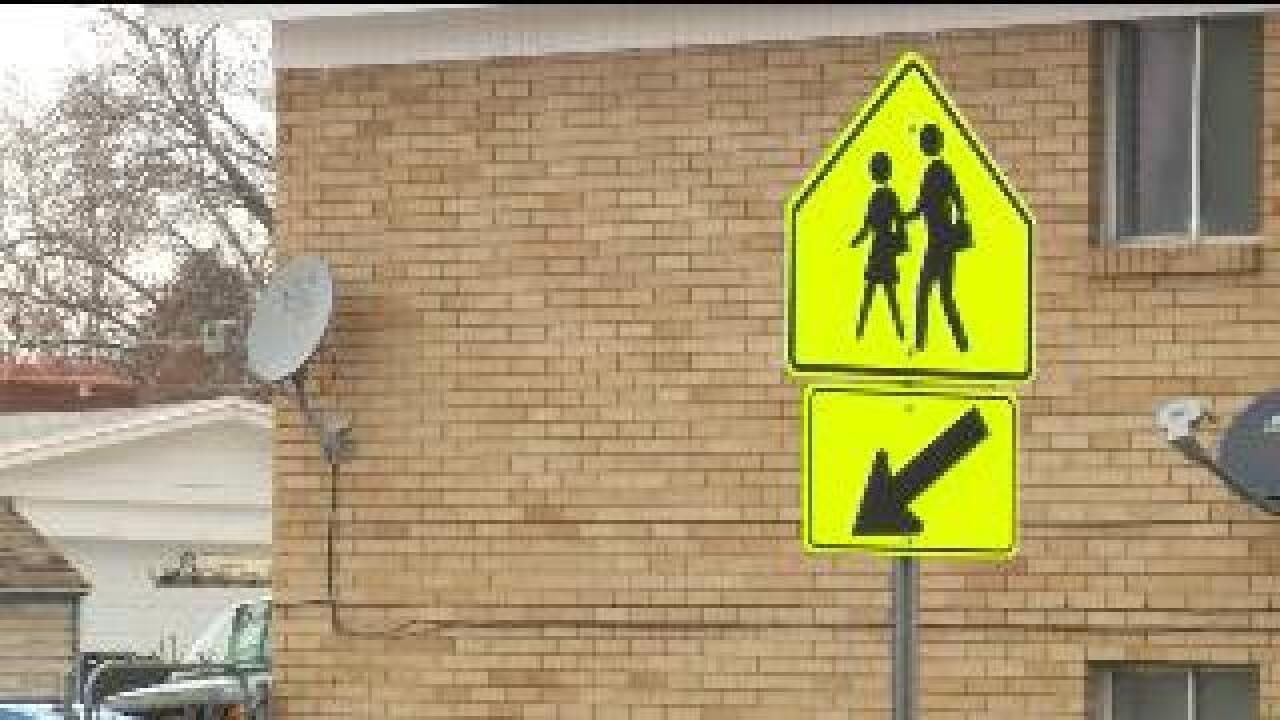 OREM, Utah -- There were a few more cars in the pickup lane at Cherry Hill Elementary School on Thursday, after parents learned about student’s terrifying trip to class just the day before.

“I’m not letting them go alone anymore,” Melissa Hamilton said. “I was probably a little more lax in letting them go to school by themselves, and now they have to go all together or with a parent.”

Just a few blocks away, Orem police officials said an 11-year-old girl was walking to the school on Wednesday morning when a man dragged her by the arm into the back of a church parking lot and sexually assaulted her.

“Our detectives are still working nonstop on this case,” said Lt. Craig Martinez of the Orem Police Department.

Based on evidence they have collected, authorities believe the man had been circling the area all morning, possibly waiting for the opportunity to strike.

“It wasn’t just committing the assault and then leaving,” Martinez said. “He was milling around for a while before the assault actually took place. He was probably looking for someone to victimize. And unfortunately, this girl came across at the wrong time.”

Since the assault, tips have poured in from the neighborhood, and Martinez believes they are getting close to identifying the suspect.

“It’s appalling. It’s devastating,” said parent, Joe Tuiaana. “I felt like it was one of my kids.”