Orem police out in force during search for sexual assault suspect 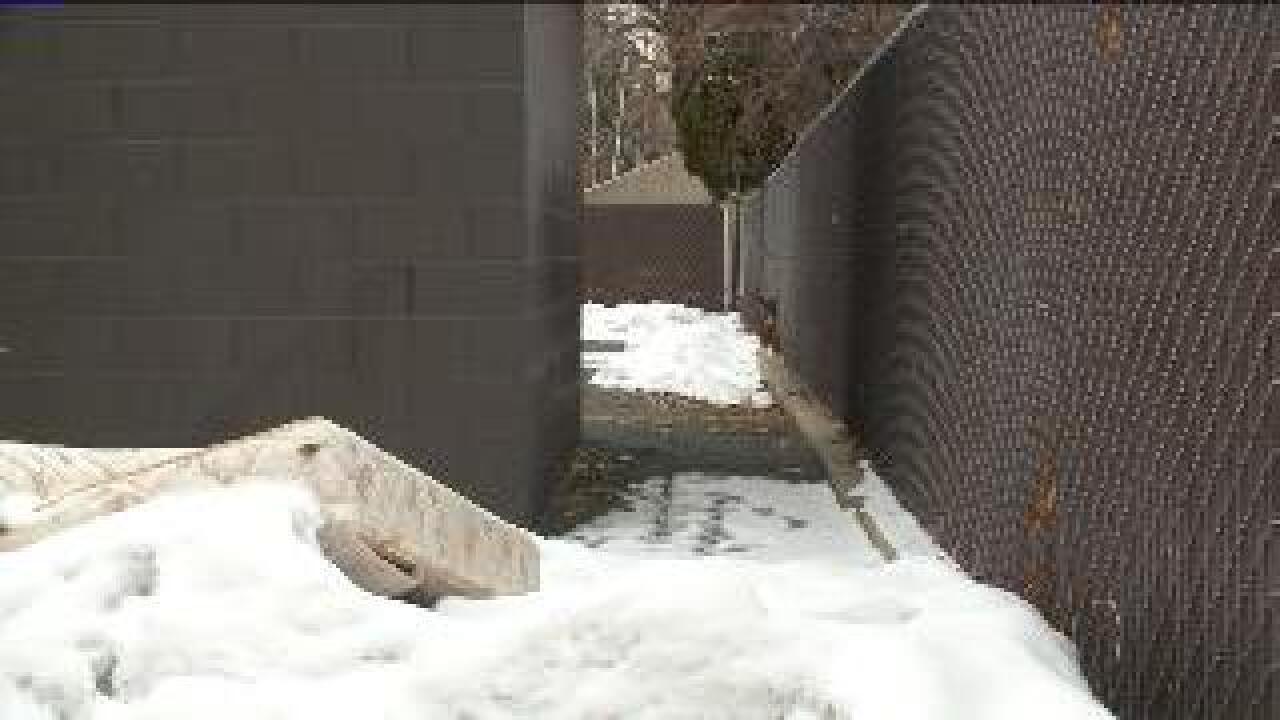 OREM, Utah – Police are on the lookout for a suspected sexual predator who allegedly assaulted a young girl while she was on her way to school Wednesday, and officials are asking the public for help.

The 11-year-old victim told police she was attacked by a white male in his late teens or early 20s while she was walking to Cherry Hill Elementary School; the attack happened near 1650 South and 400 East sometime between 7:30 and 8:00 a.m.

Police officials said Thursday the victim’s story checks out, down to the footprints in the snow where the alleged incident took place. Lt. Craig Martinez of the Orem Police Department said dozens of people have been out in the area knocking on doors and looking for witnesses or other leads.

“A forcible sexual assault on an 11-year-old girl doesn't happen very often, and so when it does we need to figure out who it was and get that person in custody, quickly,” he said.

Police patrolled the area Thursday in unmarked vehicles, and they also have been speaking to known sex offenders in the area. The suspect is believed to be in his late teens or early 20s and he was wearing a gray hoodie, tennis shoes and a black baseball cap. The victim said she did not know the suspect.

Martinez said they have devoted a great deal of resources to finding the suspect.

Anyone who has information about the incident or who may have been in the area around the time the attack occurred is asked to contact police at 801 - 229 -7070.