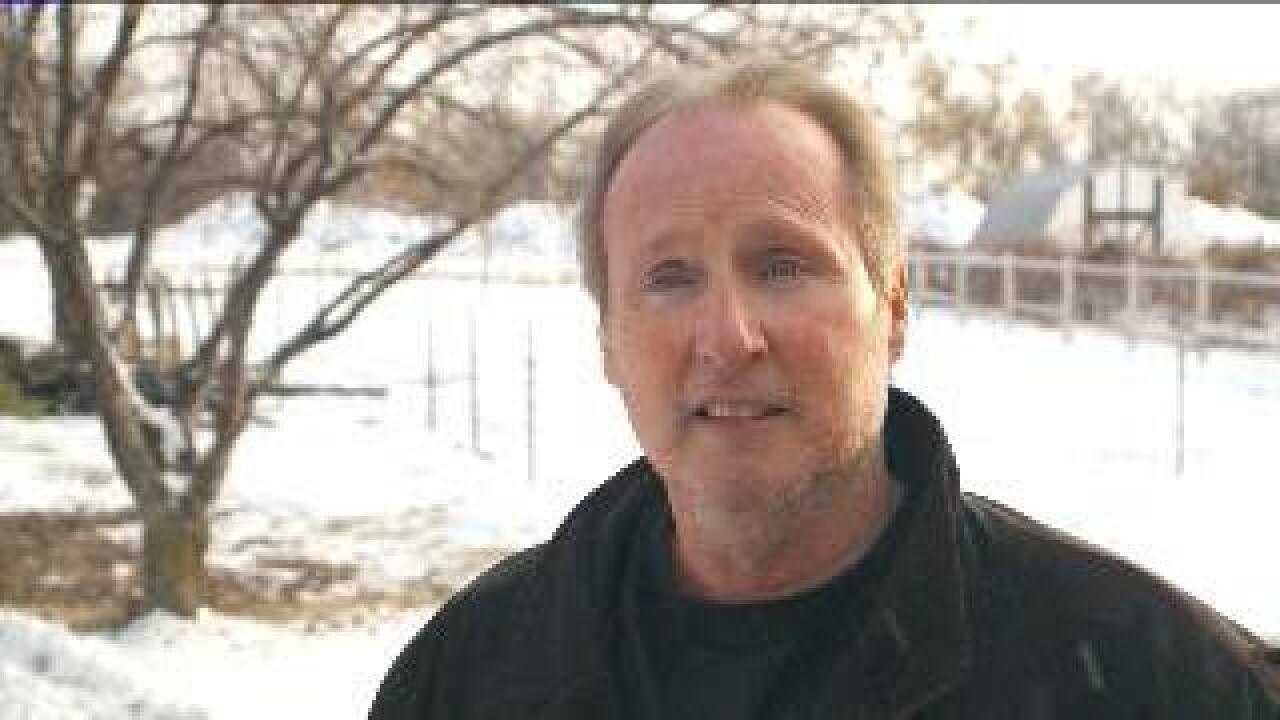 LAYTON, Utah -- A Layton man credits a passerby for saving all but two of his goats in an early morning fire.

Tommy Wharton said he and his wife were driving to work shortly before 5 a.m. Tuesday when his wife noticed a red glow in someone's yard.

The couple drove closer to the home and discovered a barn was engulfed in flames.

Wharton called 911 and knocked on the door of the home to wake up homeowner Monde Murphy.

"[Wharton] said 'Get out here quick. Your barn's on fire.' As soon as I could get out here, the whole barn was ablaze," Murphy said.

Meanwhile, Wharton ran to the barn and heard what he described as child-like screams - the screams of baby goats trapped in a pen attached to the barn.

Murphy and his son ran out of the house to help Wharton break down a fence and save the animals.

All four adult goats were saved, but two of the six kids died in the fire.

"I give [Wharton] all the credit. He saved the goats and called the fire department," Murphy said. "It was blazing and [I'm] very thankful."

Wharton said there was no one else on the road that morning and he felt the need to take action.