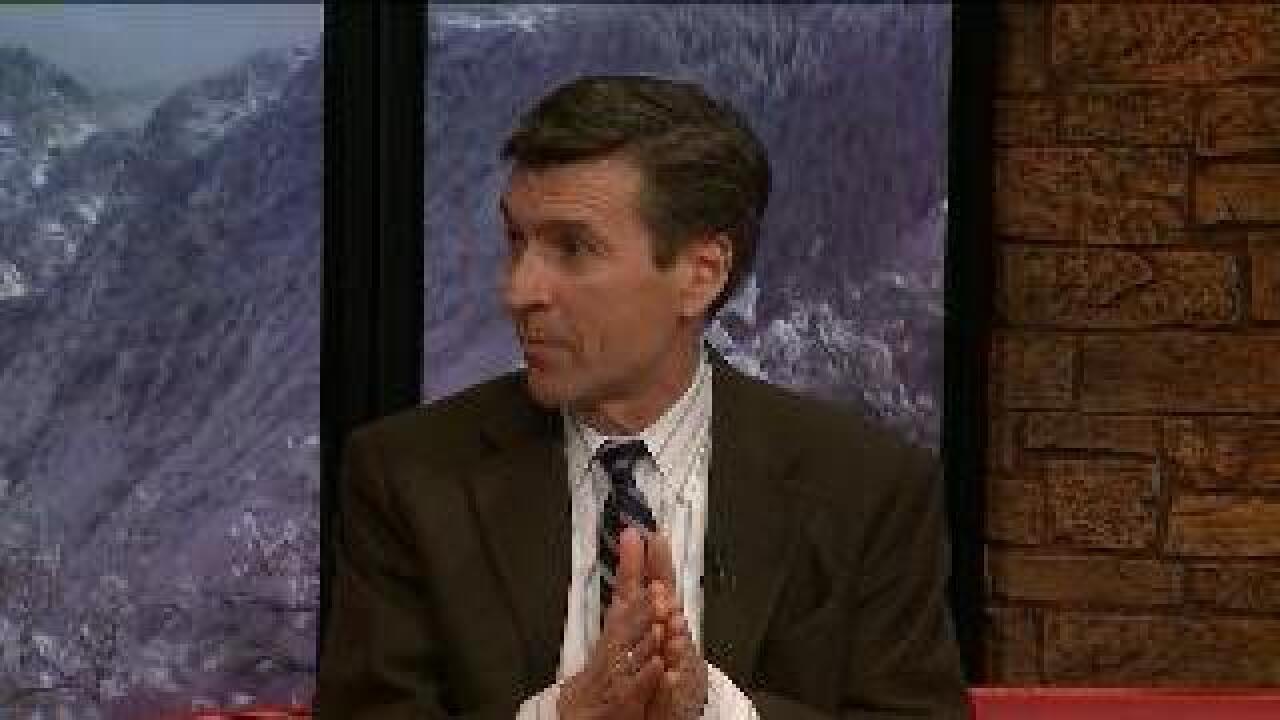 The two men were charged last week, and on Thursday Attorney Greg Skordas came to the FOX 13 News studio to discuss the case as well as House Bill 68.

House Bill 68, sponsored by Rep. Dixon Pitcher, R-District 10, came about in response to the outrage stemming from a video that showed the destruction at Goblin Valley, and the bill is designed to help protect state parks.