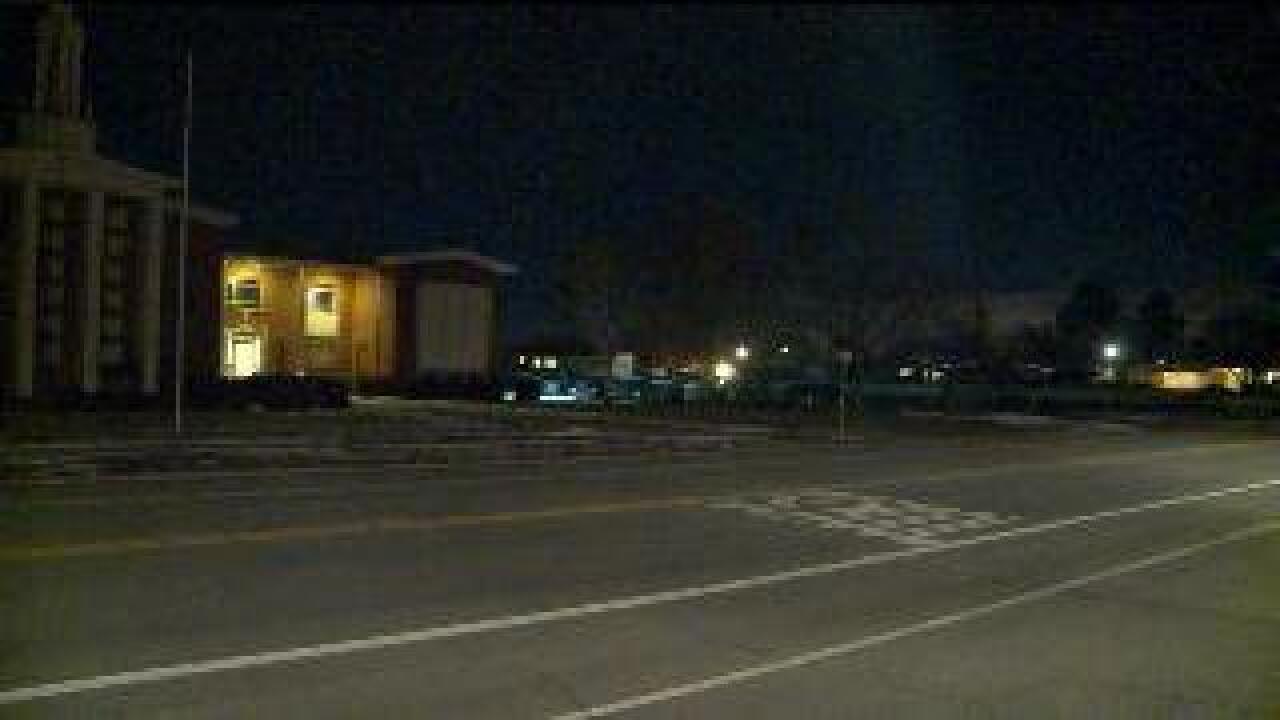 OREM, Utah -- A young girl was sexually assaulted on her way to school Wednesday morning, and the man believed to be responsible is still on the loose.

It happened in a church parking lot near Cherry Hill Elementary School in the area of 1650 South and 400 East in Orem, and police are hoping the public can help them track the suspect down.

Michael Draper lives in the area, and he said he was horrified to hear of the attack.

"I was at work,” he said. “I heard about it through my wife, just looking at what was going on in the neighborhood and we didn't know a lot about it until we heard about it on the news.”

"An 11-year-old girl was walking to school when she was approached by a white male in his late teens, early 20s,” Martinez said. “He commenced to sexually assaulting this poor girl, she was eventually able to get away and ran to school where she notified her teacher, and school administrators then called us."

Cops wouldn't go into great detail about what happened to the 11-year-old girl, only to say the suspect did more than just groping.

Diana Cragun lives next door to the church where the assault took place, and she said she and other parents in the area are worried about their children’s safety.

"I was scared,” she said. “You want to know that your neighborhood is safe, and it is a little frightening knowing that could have been my daughter…I've  been thinking all day I'm going to keep a closer eye on my kids, even though we have a fenced yard it doesn't mean that they're safe.”

Martinez said the girl is doing as well as can be expected under the circumstances.

"The little girl is OK, meaning OK as she can be, obviously she's very distraught,” Martinez said. “Obviously her parents are very concerned and so are we, we need to get this guy off the street.”

Orem police said the suspect is described to be in his late teens to early 20s, and he was wearing a gray hoodie, tennis shoes and a black baseball cap. They said the 11-year-old victim was wearing a pink jacket and light blue jeans. Police are asking anyone who may have seen anything around 8 a.m. Wednesday morning to please contact them at 801-229-7070.