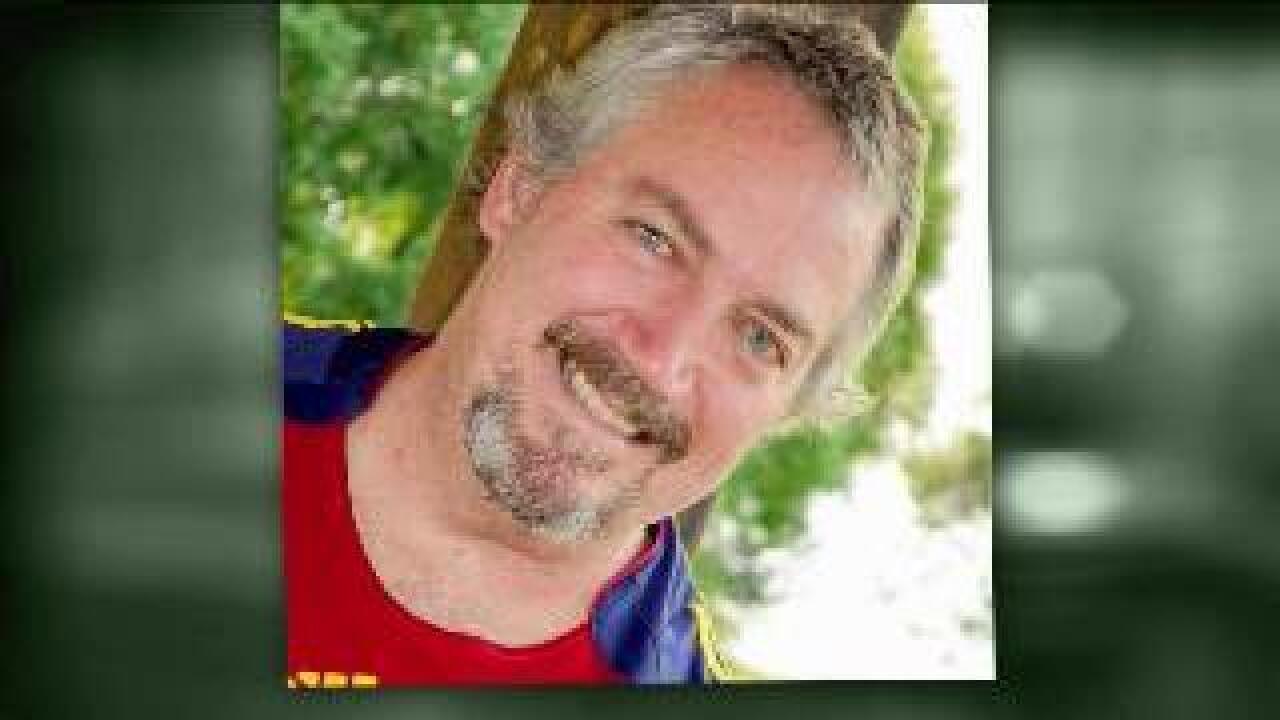 Parker’s family believes the two dispatch services in the Salt Lake Valley led to his death.

First there was confusion over the Draper man’s address.  Forty-five seconds passed in silence as Salt Lake dispatchers tried to connect with Valley Emergency Communications, which handles Draper area calls.

In a second 911 call, Parker, 50, told dispatchers he was starting to feel better. His wife later found him dead at their home.

Salt Lake County Mayor Ben McAdams wants all dispatch calls to be on the same computer system to avoid these types of problems and is willing to put money toward that effort.

“We are not here to play the blame game and say it was somebody else’s fault – what’s monumental today is that everybody is at the table to say we are taking responsibility and the future is one where we work together,” McAdams said.