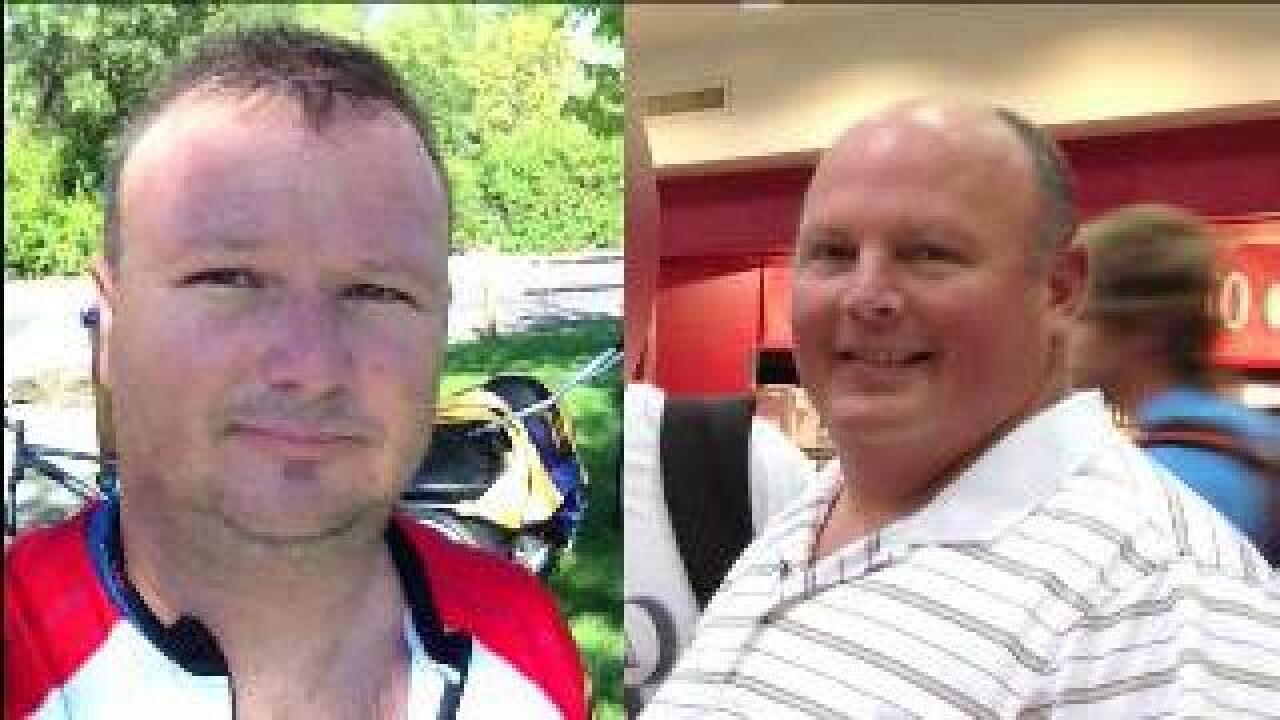 Now they're facing criminal charges. The case is unique; the Emery County Attorney had to determine how much the rock formation was worth and how much damage was done. The value in the end was enough to charge the two men with felonies.

Back in October, David Hall, one of the former scout leaders now facing a felony defended their actions.

"We'll take responsibility for that,” he said. “We teach our boys to be good scouts. We made a decision based on safety of the people around."

Emery County Attorney David Blackwell didn't see it that way, saying in the fall, "I think it might cause legislators to craft a law that might protect our state parks."

Since there's no state statute protecting state parks, Blackwell had to come up with the charge to fit the alleged crime.

"The county attorney today filed third-degree felony charges against both individuals," said Fred Hayes, who is the Director of the Division of Parks and Recreation.

Glenn Taylor was charged with criminal mischief and David Hall with aiding and assisting in criminal mischief. The damage to the ancient rock formation in Goblin Valley is estimated between $1,500 to $5,000, making the charges against the former Boy Scout leaders third-degree felonies.

"Certainly this is an unusual case,” Hayes said. “We hope that by the filing of the felony charges it's a deterrent for anybody else who thinks it's cool to deface or destroy state park property.”

Representative Dylan Prichard is introducing legislation which would make damaging or defacing a geological or natural feature in a state park a third-degree felony. The bill aligns with the Emery County Attorney's case and will be heard in a committee hearing this coming Monday at the State Capitol.

Meantime, FOX 13 News reached out to Dave Hall, who didn't want to comment on the story. We also left a message for Glenn Taylor but haven't heard back; but both will have their day in court, to defend themselves. That date hasn't been set yet.