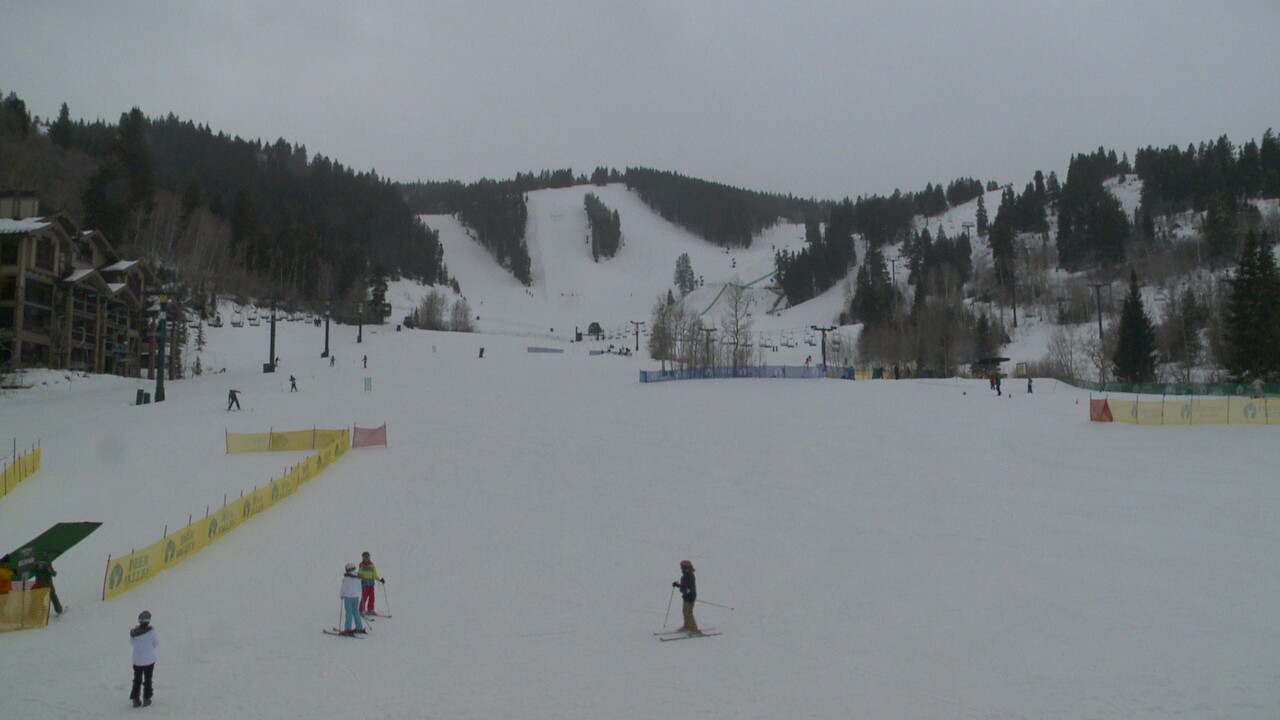 DEER VALLEY — A man died after he hit a tree while skiing at Deer Valley Resort Tuesday morning, officials said.

The man was later identified as 65-year-old Michael Leone of Florida.

At approximately 11:30 a.m., Leone was skiing on the Keno ski run just above Nabob on Bald Mountain when the accident occurred, said Emily Summers, communications director for Deer Valley. The victim was wearing a helmet at the time.

Ski Patrol and Air Med crews responded to the accident. Officials said emergency responders performed CPR and took the victim to a medical helicopter while continuing CPR. Upon reaching the helicopter the man was pronounced dead and was transported to the Summit County Sheriff’s Office.

The incident is under investigation.

Bob Wheaton, president and general manager of Deer Valley Resort, said the sport is safer than driving a car or even walking across the street–but he said participants need to be aware of their surroundings.

“As ski areas, especially in Utah and in the U.S., we do everything humanly possible to make the sport as safe as possible, but bottom line, end of the day: It’s the skier’s responsibility for their safety,” he said.

Wheaton said Keno is an intermediate run and the trail had been groomed the night before. Wheaton said the run has trees on both sides.

According to the National Ski Areas Association, an average of 39 skiers and snowboarders have been killed each season during the last decade. According to the same data, 25 fatalities occurred at U.S. ski areas in the 2012-2013 season, nearly a 50 percent reduction from the previous season.