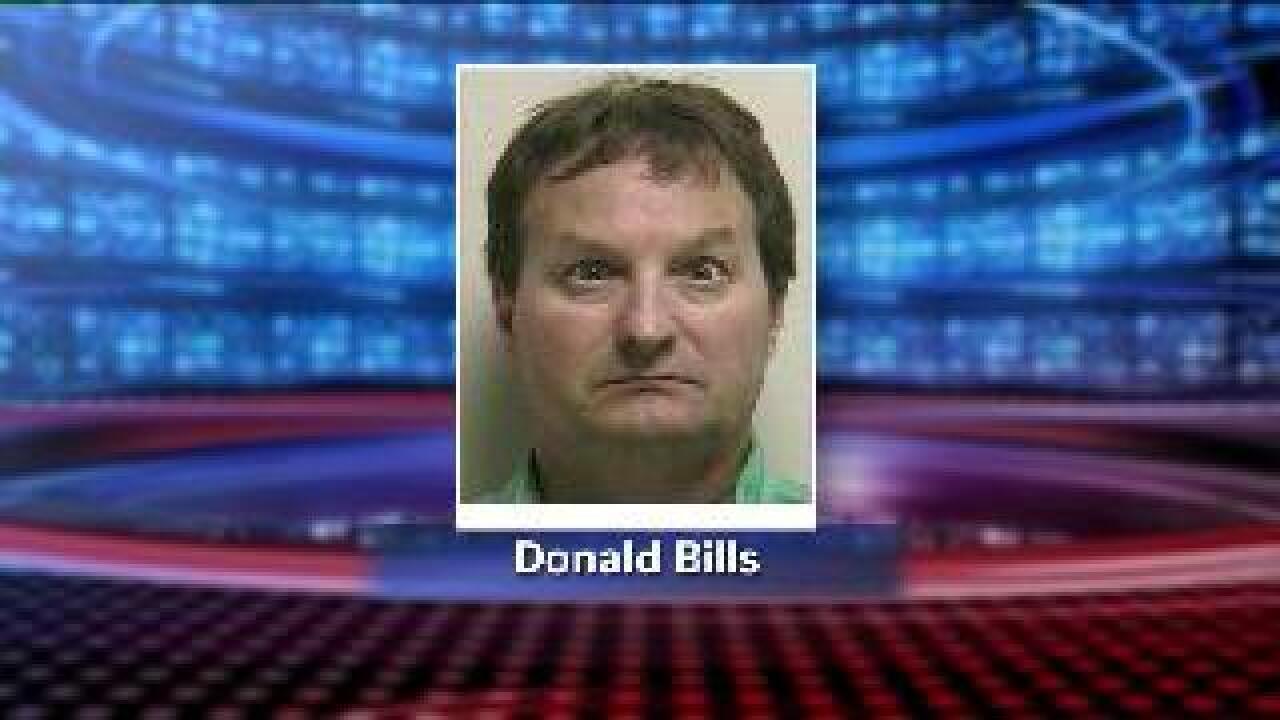 PROVO, Utah -- A high school teacher in Provo is behind bars after police said he had sexual relations with a student.

"There was texting going on between both the teacher and the victim that was found out by some individuals," said Lt. Matt Siufanua of the Provo Police Department.

According to Provo police, it was a tip to the principal at Provo High School Thursday that lead school officials to alert authorities of a possible inappropriate relationship  between a teacher and student.

"That information was taken from our school resource officer, who is in the school, and given to our special victims unit, who responded and began the investigation," Siufanua said.

"After we interviewed him and the victim, we had enough probable cause to book him into the Utah County Jail for those charges," Siufanua said.

Police believe the alleged relationship began in December, but no crimes were committed until recently.

"He's been a teacher at this school for many years now, but no previous issues,” said Caleb Price of the Provo City School District. “By all accounts, he was a great teacher and well-liked by the students.”

Bills has been placed on leave at Provo High School while the investigation continues. Provo police believe this was an isolated incident, but they are asking anyone with any information about this or other incidents to contact them.