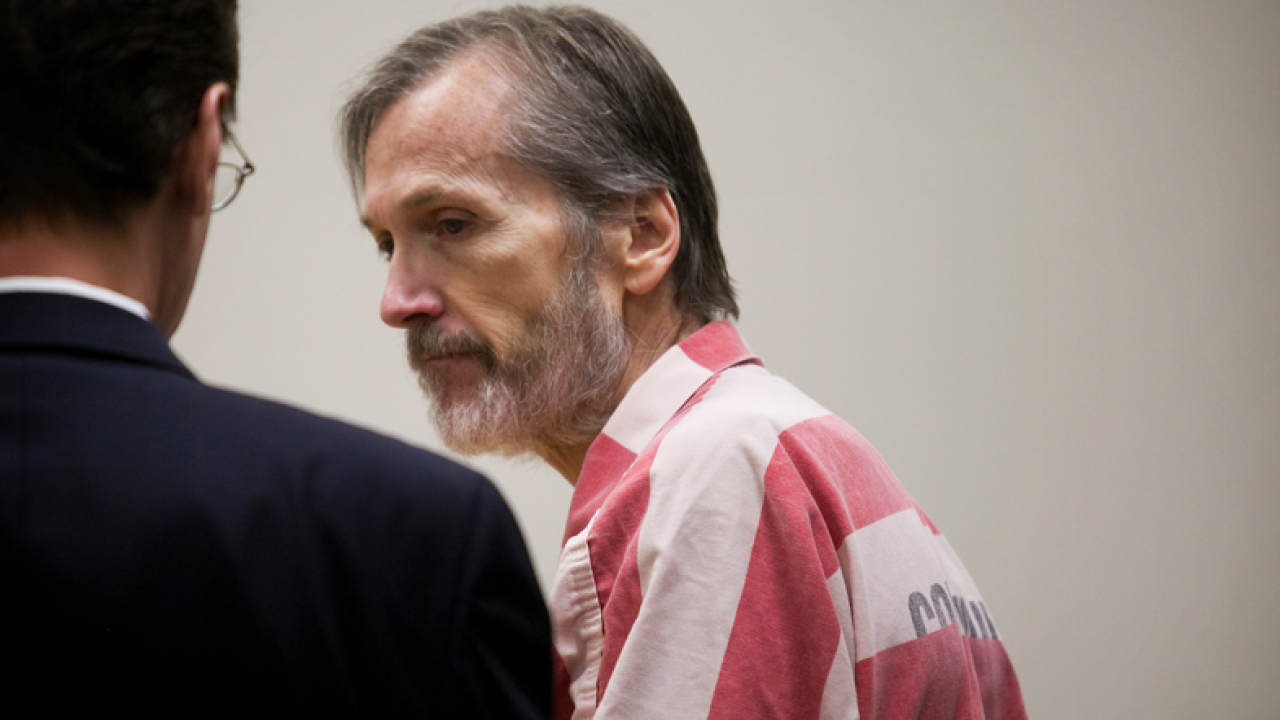 PROVO -- A judge has ordered a hearing to determine if convicted wife-killer Martin MacNeill should be mentally evaluated ahead of his trial on sex abuse charges.

In a hearing in Fourth District Court on Thursday, MacNeill's defense attorney Randy Spencer stunned prosecutors and the judge with a last-minute filing raising questions about his client's mental state.

"His mental illness is flaring up," Spencer told Judge Samuel McVey. "He needs to be evaluated. Things are getting worse."

Spencer claims his client suffers from schizophrenia and bipolar disorder. Last month, MacNeill attempted suicide while incarcerated in the Utah County Jail by taking a disposable razor to his femoral artery.

Spencer told FOX 13 outside of court that being under suicide watch has dramatically affected his client's mental state, and he is concerned that MacNeill cannot assist in his  defense. Throughout the hearing, Martin MacNeill stared straight ahead -- barely looking at the judge.

"He's looking at a long prison term. He's been convicted of murder. He's under suicide watch," deputy Utah County Attorney David Sturgill told the judge. "He's depressed and I think that's what this boils down to."

Outside of court, Sturgill told FOX 13 he worried the filing might be an attempt to delay MacNeill's upcoming trial on charges he groped a woman.

"We're a little suspect that this might be a delay tactic. We're a little frustrated that on the eve of trial that we get this petition."

MacNeill's daughter, Alexis Somers, also believed her father was trying to delay the trial. She was surrounded by her family as they watched the court proceedings.

"I think he uses the mental health card when it suits him," she told FOX 13. "We're just really anxious to get this behind us and move on and continue with our lives."

Somers and her siblings testified against their father in the murder of their mother, Michele MacNeill. Prosecutors accused Dr. Martin MacNeill of overdosing his wife as she recovered from plastic surgery back in 2007 -- then drowning her in a bathtub.

He faces up to life in prison when he is sentenced.

Judge McVey scheduled a hearing on Jan. 28 to determine if a mental competency evaluation should be ordered for MacNeill.

Read a copy of the defense's request for a mental evaluation here.